Why didn’t scientists photograph the black hole at the center of the Milky Way? 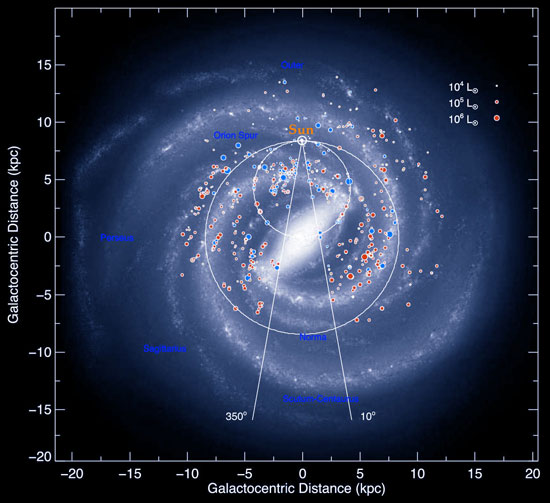 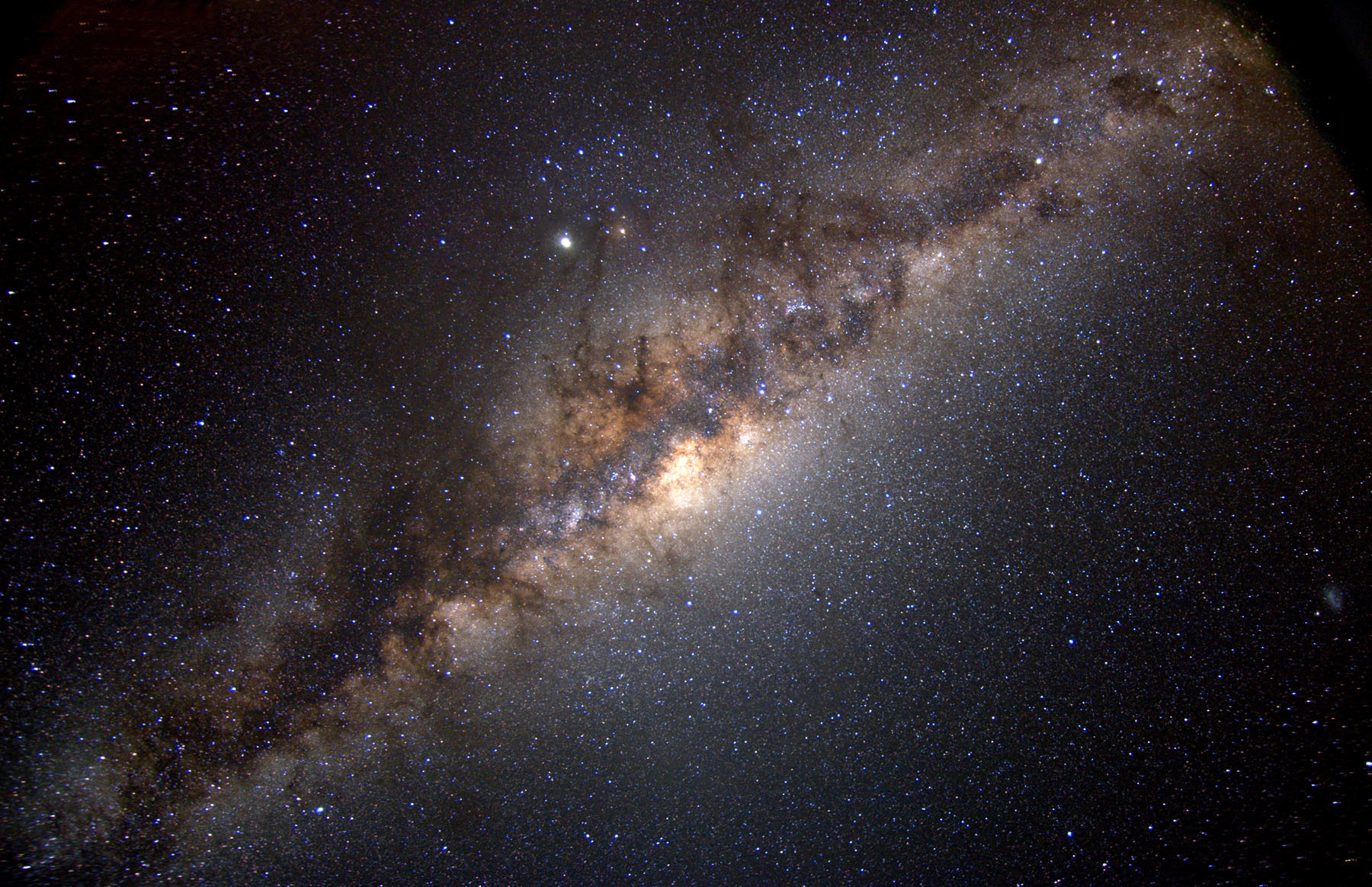