Marvel forgot to remove a major ‘Avengers: Endgame’ spoiler from one version of the second trailer 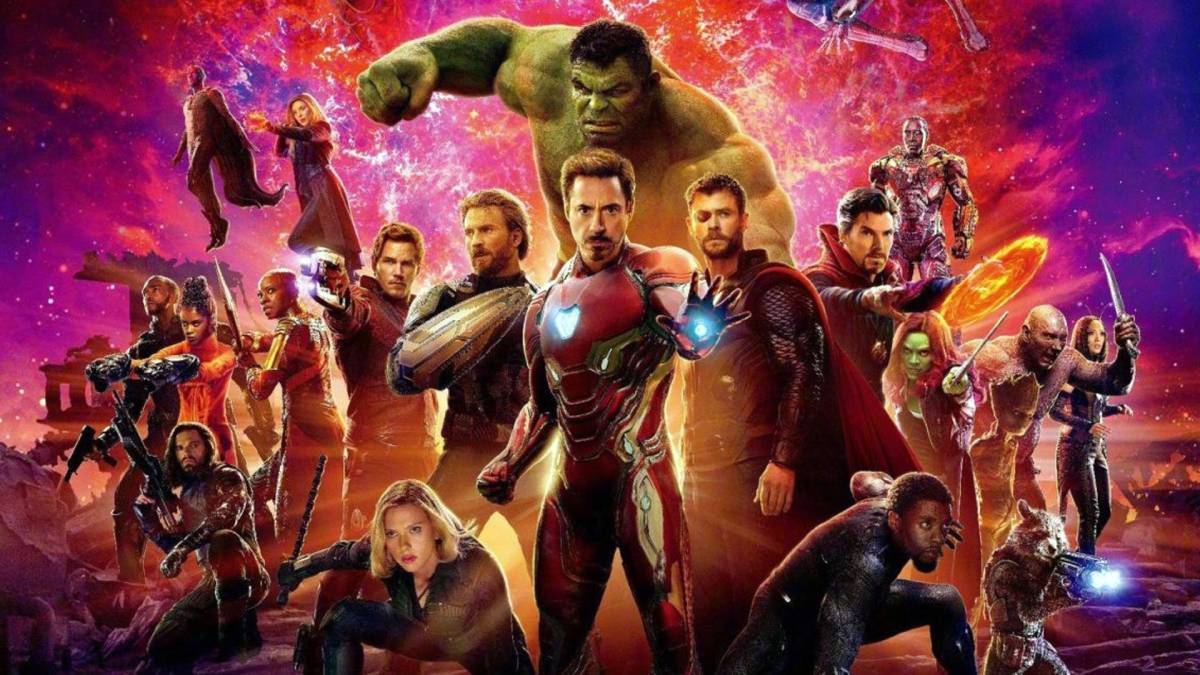 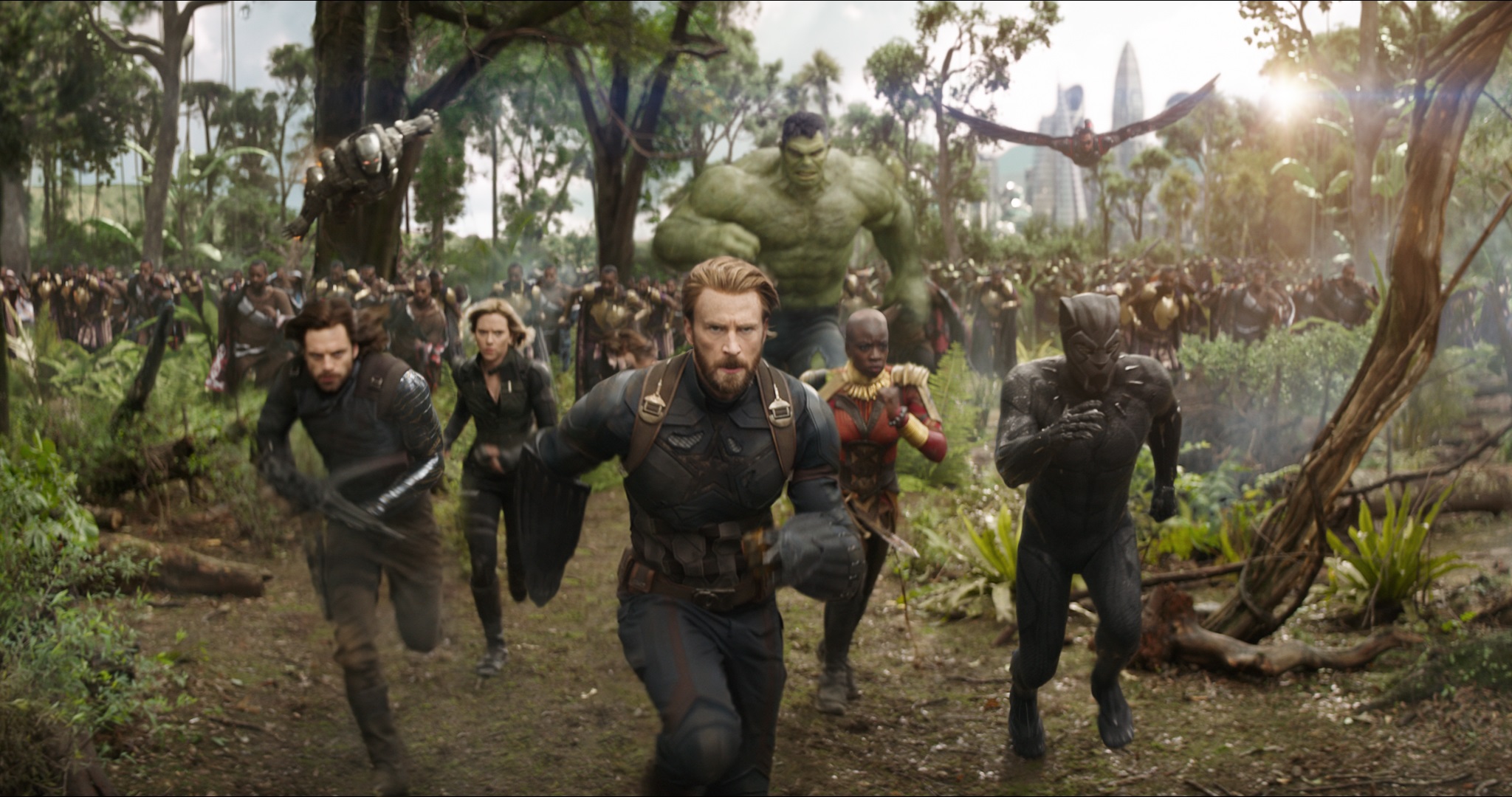 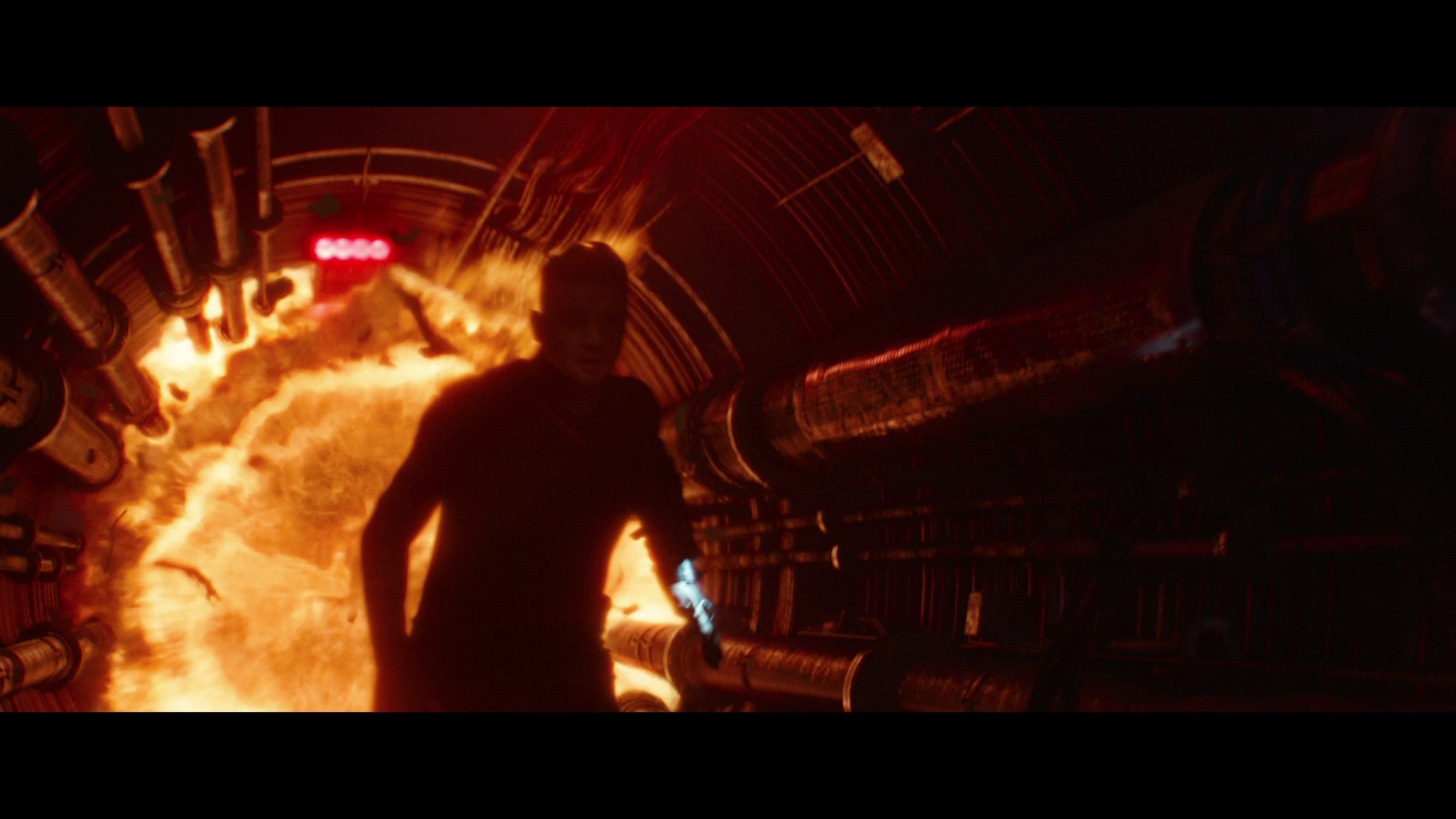 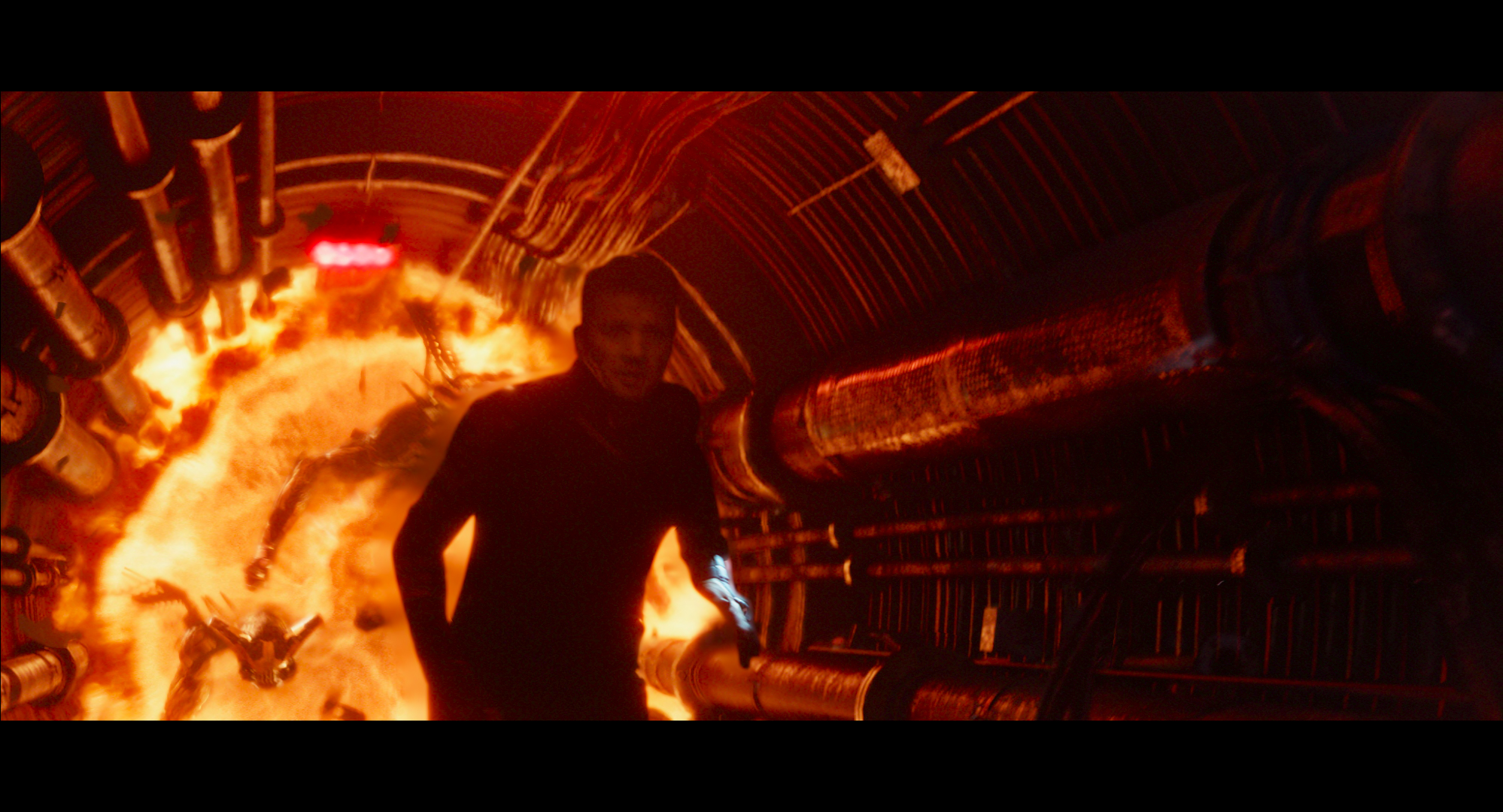 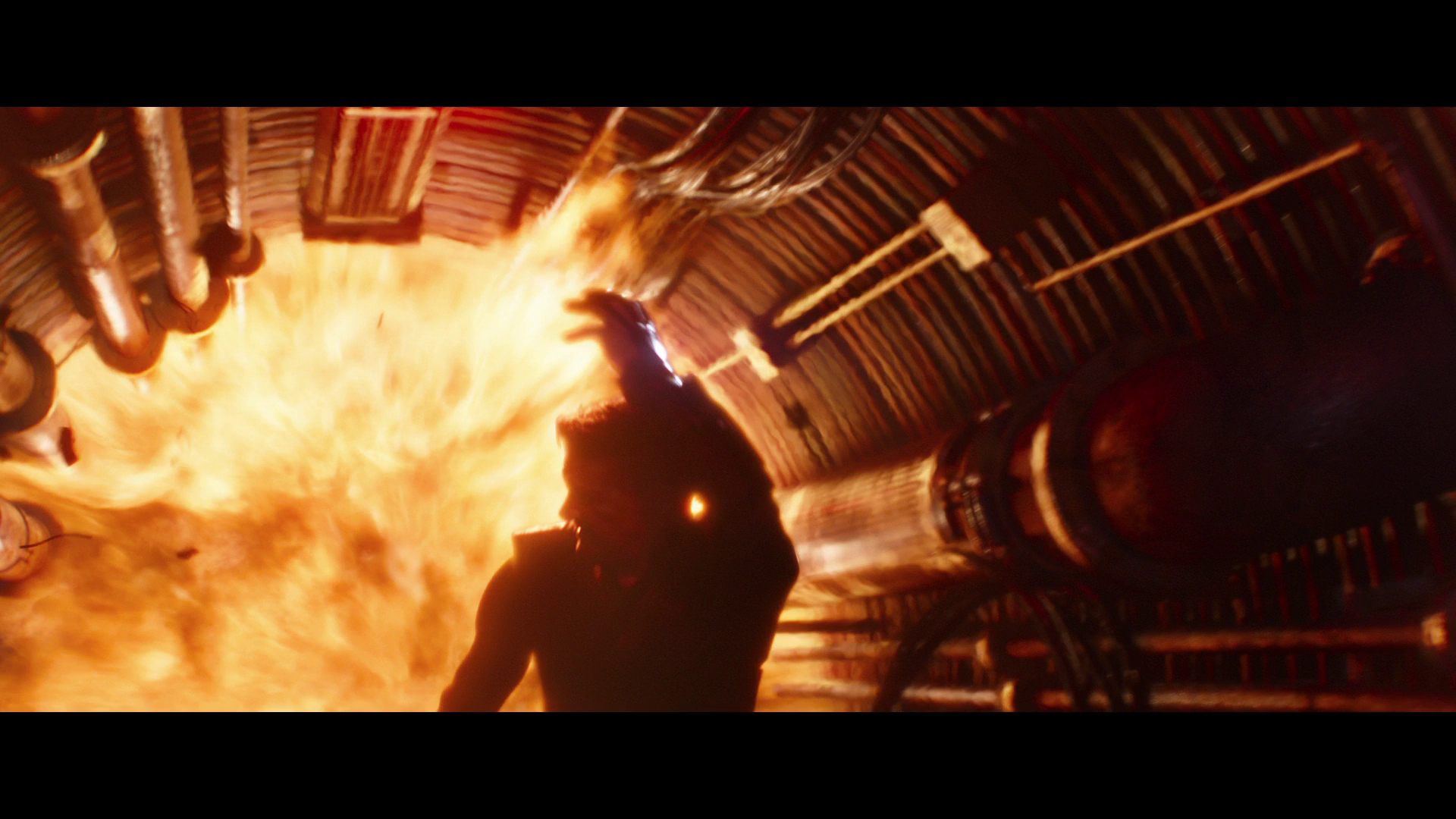 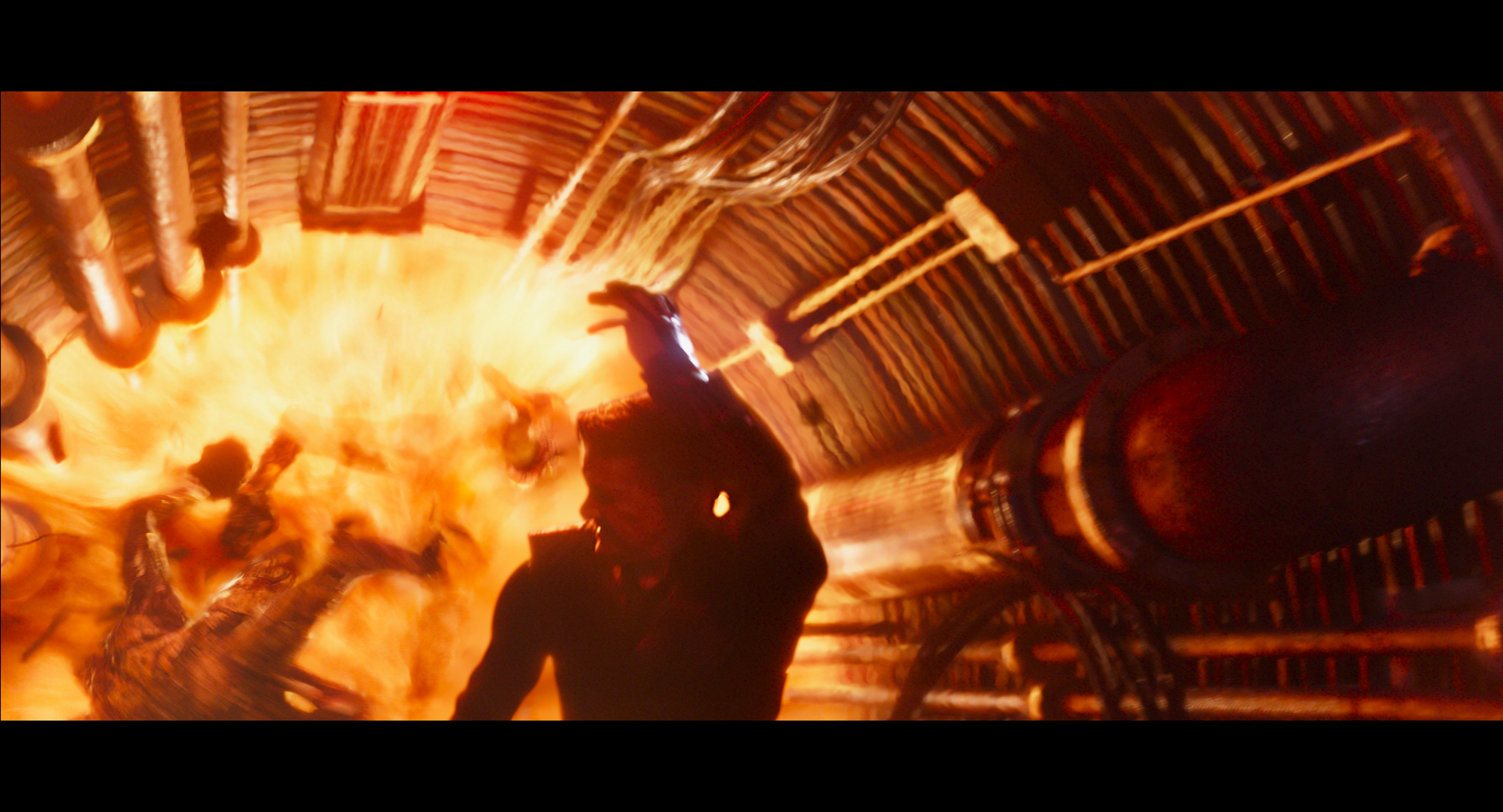