Everything Nintendo just revealed at the Spring 2019 Nindies Showcase 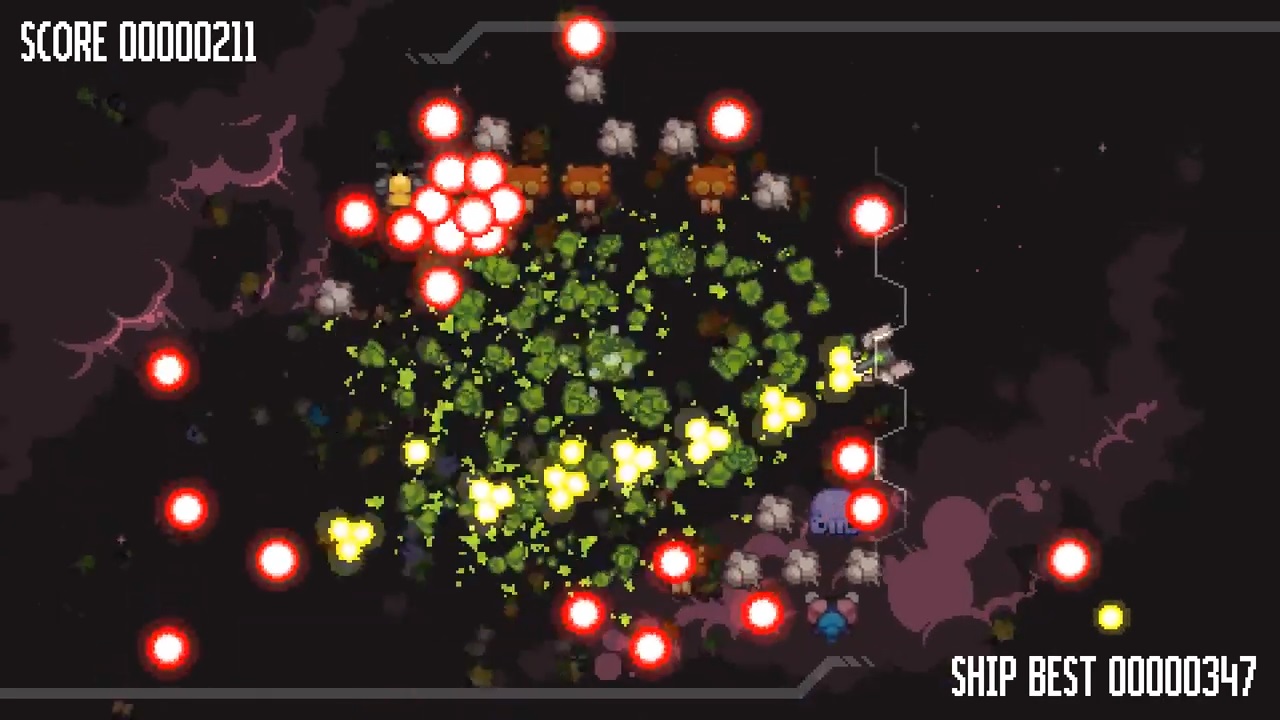 Tweet
Sony’s ‘Spider-Man: Far From Home’ marketing is brilliant, but the first trailer almost ruined it