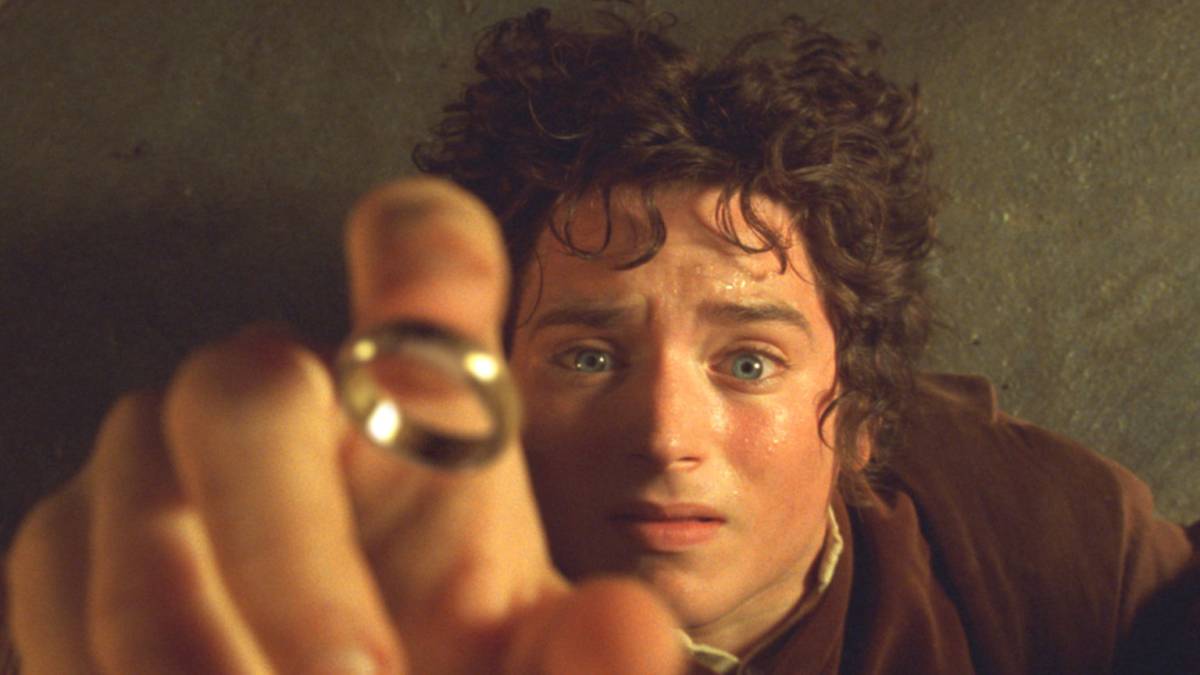 Tags: amazon, Lord of the Rings