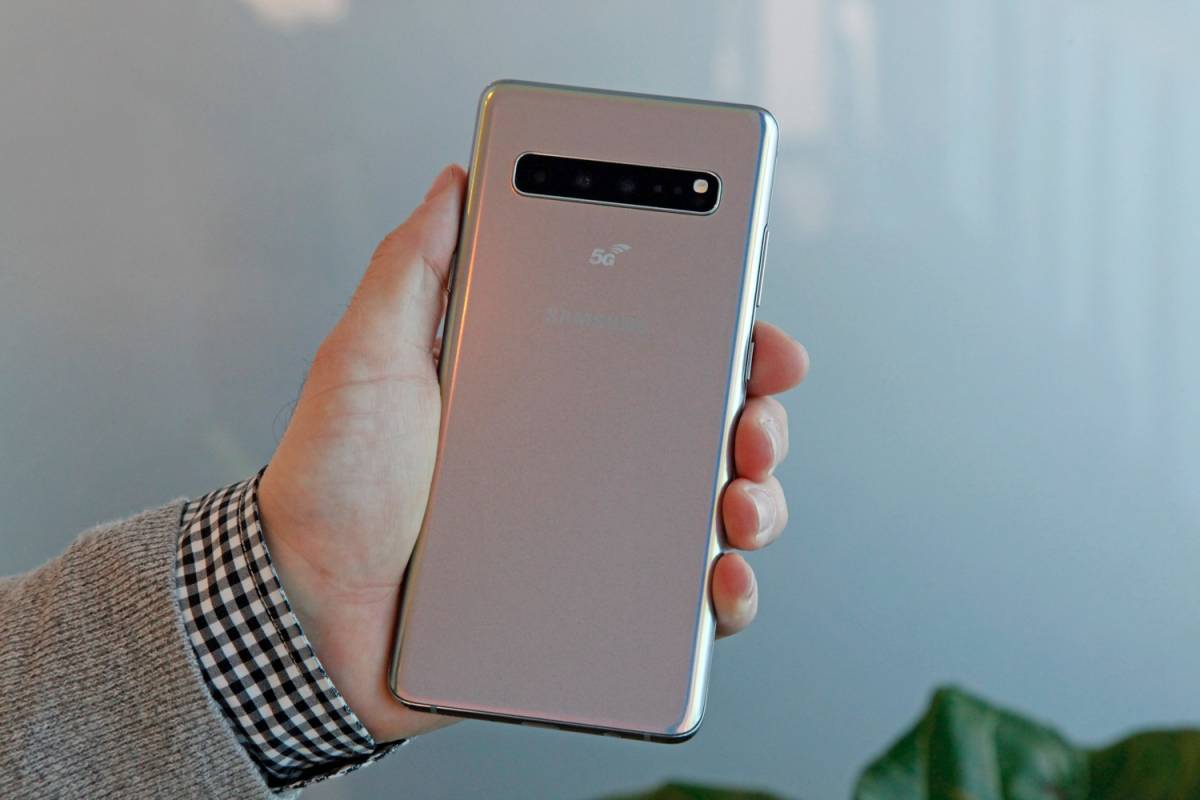 There’s certainly a whole lot to unpack from Samsung’s Unpacked press conference today, and there’s no question that Samsung is starting off 2019 with a bang. 2018 was a boring year that saw the company release three new flagship phones total, and each one looked exactly like its predecessor. What’s more, the Galaxy S9, Galaxy S9+, and Galaxy Note 9 brought nothing new to the table that might have piqued people’s interest. It’s one thing to release new smartphones that use old designs but introduce hot new marquee features. But it’s another thing entirely to release new smartphones that use old designs and the same old features.

Thankfully, 2019 is starting off on the right foot for Samsung. Last year we got three boring new flagships in 12 months, and this year we’re getting three exciting new flagships just in one day. The Galaxy S10e, Galaxy S10, and Galaxy S10+ all sport gorgeous new designs that pull Samsung phones into the modern all-screen era, and they’re also packed full of awesome new technology that Android fans are going to love. We’ve told you all about these new S10 models and you really can’t go wrong with any of them. But if you want the best of the best in 2019, there’s a fourth model called the Galaxy S10 5G and you’re going to have to wait a little bit longer to get your hands on it.

Samsung’s Galaxy S10e is a lower-cost model with slightly simplified specs that will compete with Apple’s iPhone XR. Then the Galaxy S10 and Galaxy S10+ have all of the most exciting new features like curved Dynamic AMOLED displays with hole-punch cameras, in-display ultrasonic fingerprint scanners, and triple-lens rear cameras. Hardcore Android fans who want to max out their new S10 will undoubtedly opt for the top-of-the-line Galaxy S10+ models, which feature five cameras (two on the front and three on the back), a large 6.4-inch display, a special ceramic back instead of glass, a 4,100 mAh battery, up to 1TB of internal storage, and up to 12GB of RAM. There’s no question that phone is going to be a powerhouse, but there’s actually another version of Samsung’s new Galaxy S10 that will make your jaw drop even further.

The first three versions of Samsung’s new flagship phones go up for pre-order this week, and they’ll be released on March 8th. If you’re willing to wait, however, there’s a fourth model called the Galaxy S10 5G that will be added to the lineup in a few months. Samsung didn’t say much about it on Wednesday during its big Unpacked press conference, but we managed to get some hands-on time with the phone last week. Well, it wasn’t technically “hands on time” since Samsung wouldn’t even let us touch the prototype the company had on hand in our meeting, but we did get to check it out… and it’s a monster.

In addition to everything that makes the high-end Galaxy S10+ so great, such as tons of RAM storage, the Galaxy S10 5G takes things even further. The 6.4-inch Dynamic AMOLED screen gets a bump to 6.7 inches, the triple-lens camera on the back becomes a quadruple-lens camera thanks to the addition of a fourth lens for 3D depth-sensing, the front of the phone gets a 3D depth-sensing camera as well for better Portrait Mode selfies, the 4,100 mAh battery grows to 4,500 mAh, and of course the phone gets compatibility with the 5G networks that are rolling out across the country slowly, but surely.

Now, for the bad news and the worse news. First, Samsung wouldn’t tell us exactly when its new Galaxy S10 5G will be released, or how much it will cost. The company told us that the phone will hit store shelves at some point in the second quarter of the year, and we also know it’s going to be really, reeeeeeally expensive. But that’s still not the worse news we mentioned: it’s going to be a Verizon Wireless exclusive when it is first released in the United States. There is a silver lining though, and it’s the fact that Samsung representatives did confirm that the Galaxy S10 5G won’t be a Verizon exclusive for too long. According to company reps, all three other major wireless carriers will also release the Galaxy S10 5G at some point in the second quarter of 2019.

Tweet
Galaxy S10: Everything you need to know about Samsung’s totally redesigned flagships