This all-electric motorcycle can hit 60 mph in just 2.1 seconds

Electric cars are only just starting to become a regular sighting on city streets, but one historic motorcycle company is already dreaming of what the electric revolution might mean for two-wheeled transportation.

Curtiss Motorcycles has created a bike that is both an homage to the company’s heritage as well as a glimpse into its future. It’s called the Hera, and it’s absolutely bonkers. It’s inspired by a V8-equipped gas-burning monster that company founder Glenn Curtiss built way back in the early 1900s. This time, however, gas cylinders are replaced with battery power, and the bike is an absolute speed demon.

As you can see from the side profile of the Hera, the bike sort of looks like it has a beefy V8 positioned beneath the rider. However, that’s actually an 8-piece battery pack that feeds power to the electric motor powering the rear wheel. 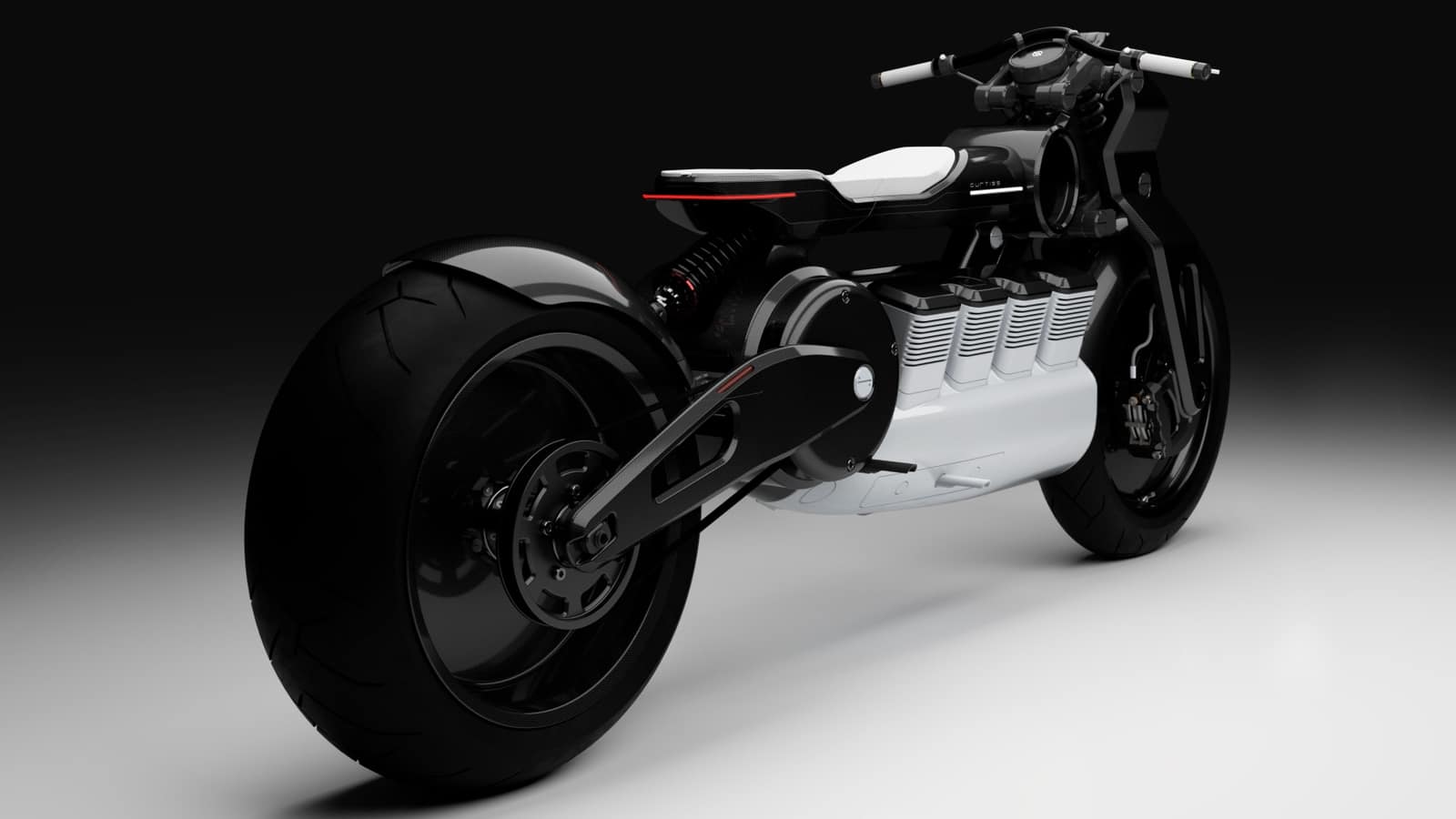 Could the battery pack have been shaped different? Sure, but it’s a rather eye-catching design in its current state, and it’s a pleasant nod to the company’s long history. 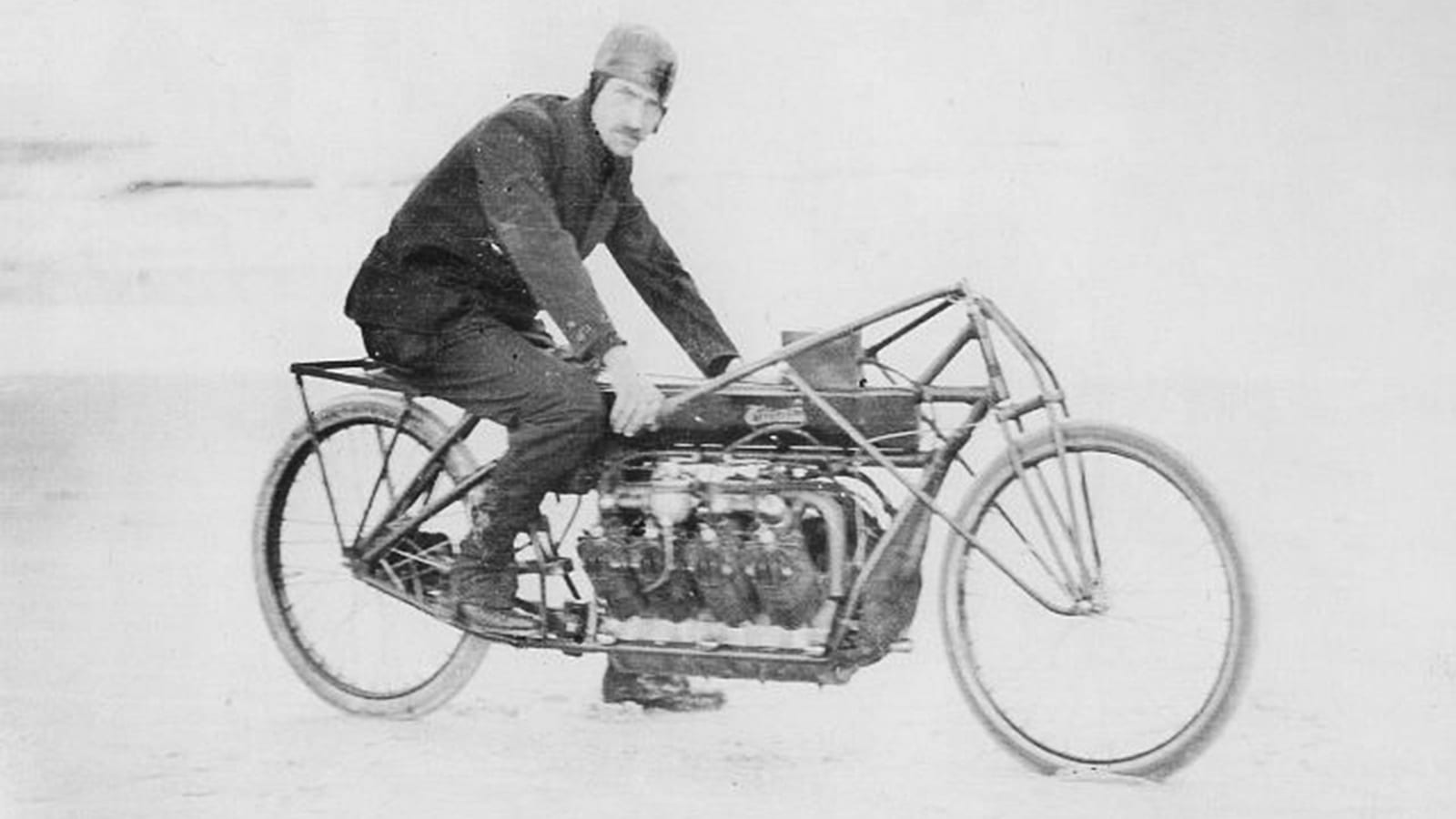 In terms of pure performance, the Hera is blisteringly fast. It’s capable of pushing its rider from 0 to 60 in just 2.1 seconds. It’ll provide a range of up to 280 miles on a single charge, which is more than enough to take you pretty much anywhere you’d want to go.

As for pricing, Curtiss hasn’t revealed how much the Hera will cost, but it’s safe to say that you should probably start saving now if you actually want one when the new model first goes up for sale sometime in 2020. The company is planning on releasing pricing information at a later date, but you can already register your interest in the bike via the official website.