Samsung just debuted a stunning white Galaxy Note 9, but you can’t have it 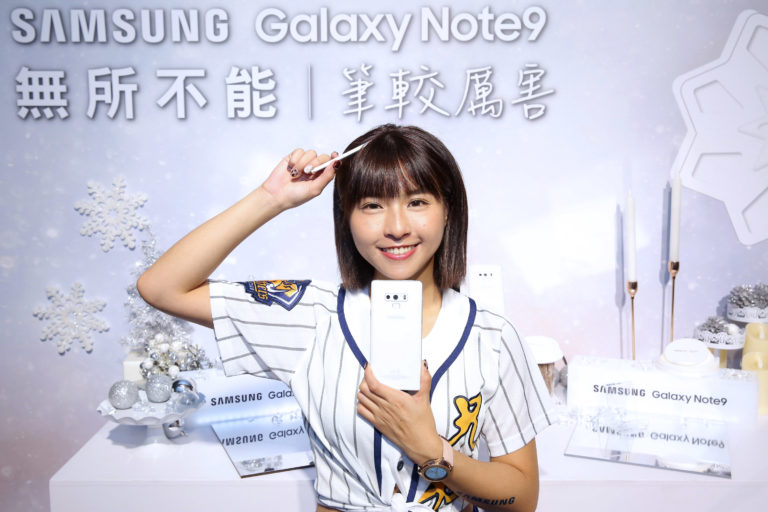