eBay’s ‘Better than Black Friday’ sale is now live: Here’s what you need to know

With each Black Friday season, we see major retailers employ new strategies to outmaneuver their rivals and win more customers. The list of tricks often includes early Black Friday sales, week-long discounts, free shipping on anything without any commitments, and price matching guarantees, to name just a few. eBay on Monday announced a new pre-Black Friday sale called “Better than Black Friday,” which is aiming to give shoppers early access to deals that are better than what some of its competitors have prepared for Black Friday.

eBay is going up against various retailers with this limited promotion, including BJ’s Wholesale, Costco, JCPenney, Kohl’s, Macy’s, Target, and Walmart. From November 12th through November 18th, you’re going to get a new deal at 5:00 AM PT every day, available at ebay.com/BetterBlackFriday, free shipping included.

eBay has lined up several sales, including a sweet AirPods discount that will let you save $10 on Apple’s popular wireless earphones (but you probably shouldn’t bother with that sale since AirPods are already cheaper on Amazon).

And here’s the list of additional “must-shop” holiday tech deals that eBay is promoting this week, which includes plenty of gadgets and electronics:

The full ad for this early eBay Black Friday sale is available at this link, and all the other items that will see early discounts and price matches will be found over on ebay.com/BetterBlackFriday. 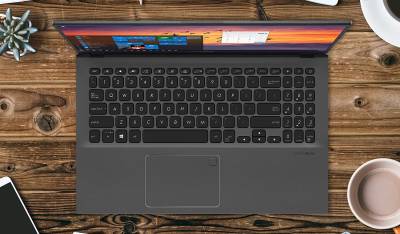 This is one of Amazon’s best laptop deals of Cyber Week 2020, but you can only get it today 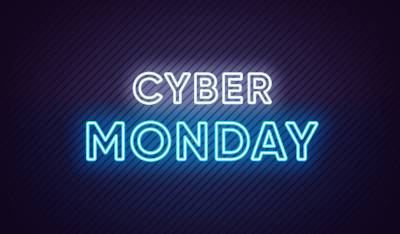