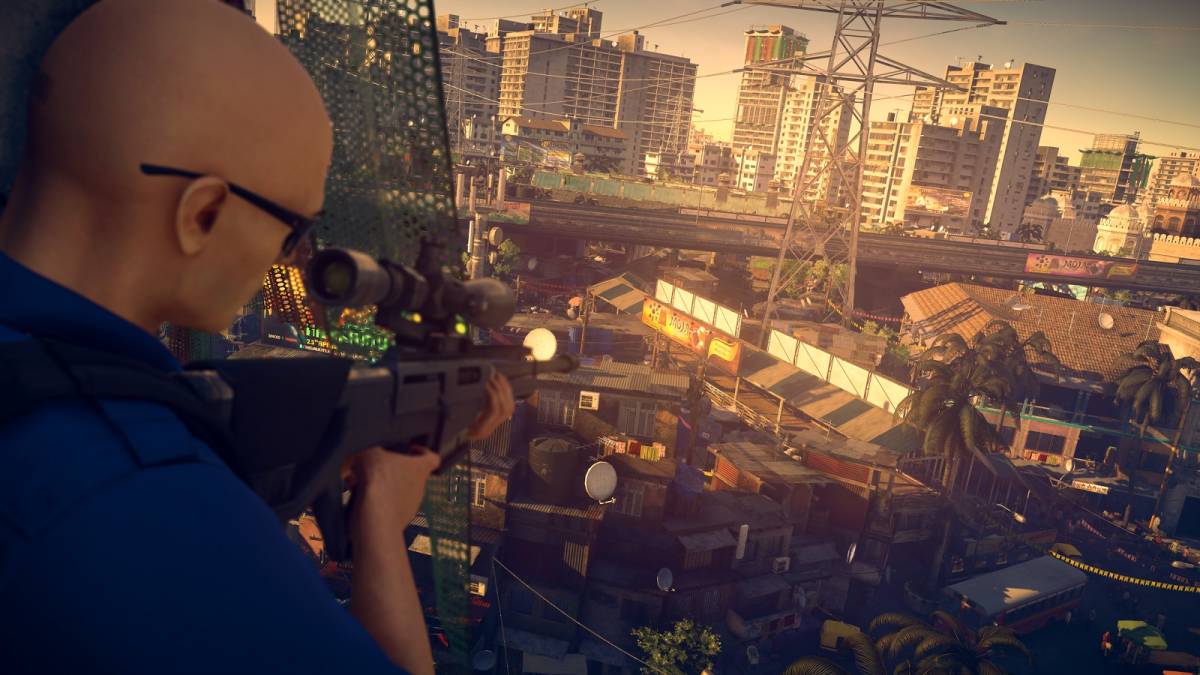 When I finally got around to playing Hitman before putting together our 2016 games of the year list, I was blown away. Although the individual parts of Hitman might not have been revolutionary, the sum of its parts was. Hitman was doing something that no other game was even attempting: Setting players loose in intricately designed sandboxes with an unlimited number of ways to accomplish their goal and rewarding creativity.

Developer IO Interactive had a difficult line to walk with the sequel, as it didn’t need to fix anything that wasn’t broken, but knew it could improve upon infrastructure of the game. While there are still a few outstanding issues that need to be addressed, Hitman 2 is the natural evolution of one of this generation’s most interesting franchises.

When I beat the final mission of 2016’s Hitman, all I wanted was more of it. More sprawling locales with hundreds of civilians and limitless possibilities. More tools with which to dispatch my targets. Hitman 2 is exactly what I imagined it would be — both a continuation and an expansion of a brilliant idea executed flawlessly.

Once again, you’ll explore six diverse, sweeping, and dynamic locations. Once again, you will have to take advantage of the people and the objects around you to complete your mission. And once again, the more you accomplish during a mission without getting caught, the more experience you’ll receive at the end.

But the changes are substantial enough to make Hitman 2 feel like more than just a level pack or expansion for the first game. Agent 47 can now blend into crowds, hide in tall grass, use mirrors to see his targets around corners, and even use his famous briefcase. Some of these improvements were immediately apparent, while others nearly eluded me altogether, but each and every one of the gameplay and UI changes are positive.

IO Interactive completely revamped the progression system in Hitman 2, and while it might be functionally the same, the way that you earn experience for everything you do, from discovering the areas on a map to completing mission stories to silently taking out everyone you come in contact with, is somehow far more satisfying.

Once the mission has concluded, you’ll see a new overview that walks you through all of the discoveries you made and challenges you completed. These all offer experience, which goes to your mastery level for that individual level as well as your total level, which you can see at all times from the menu screen. Leveling up gave me a carrot to chase, and while the game is good enough not to need one, I can see myself return more often to chase it.

Hitman was one of my favorite games of 2016, which is why I was thrilled to find out that the entirety of that game has been packed into Hitman 2 as well. If you owned the first game, you’ll receive the Hitman Legacy Pack for free, which brings the original six missions over to the sequel seamlessly. Not only have the locations been visually remastered, but all of the features of Hitman 2 have been adopted as well.

Whether you haven’t played the first game since it came out, missed it altogether, or just want to play through those missions again with all the wrinkles and supplements of the sequel, the Legacy Pack is a smart move. 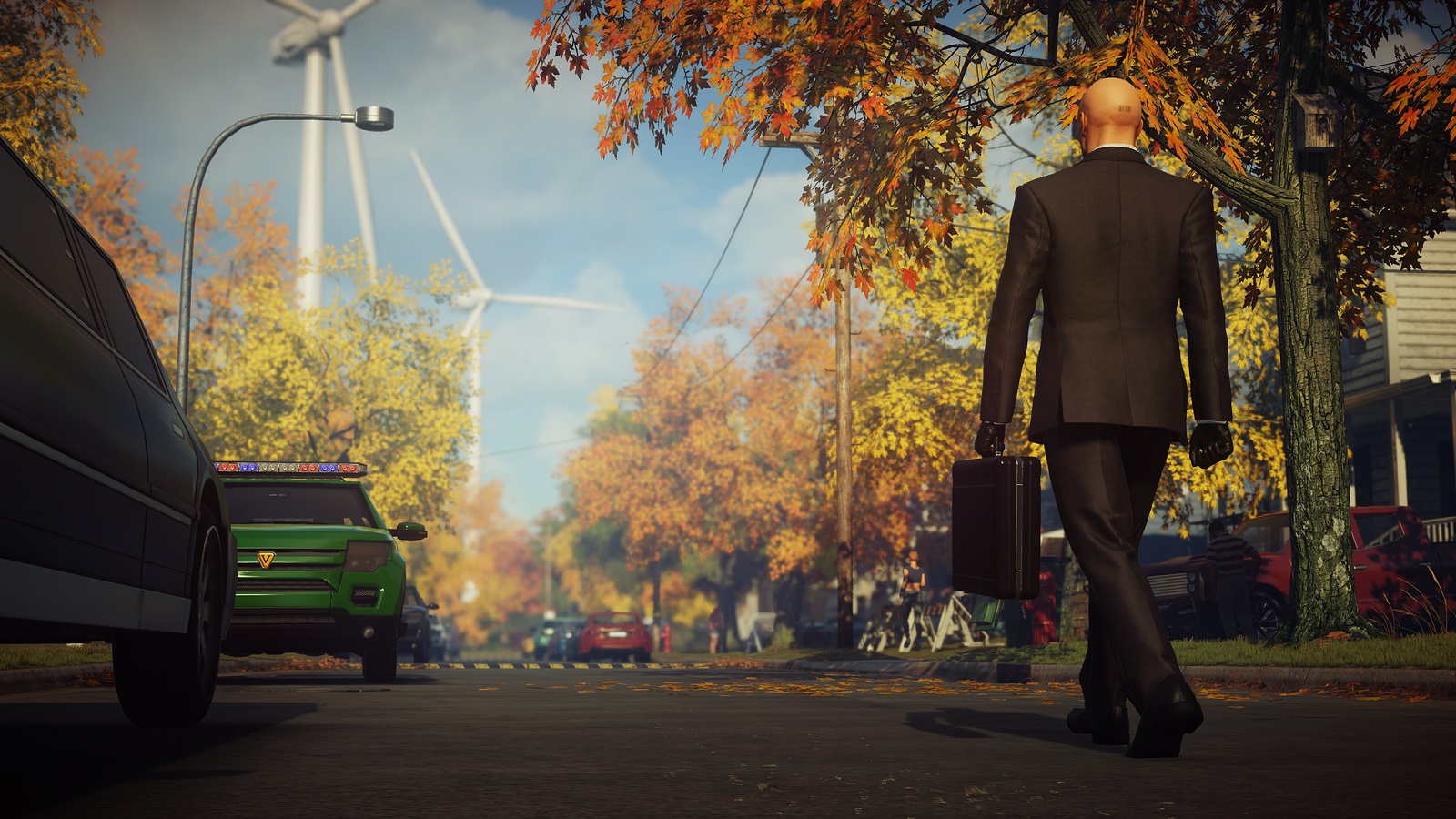 What’s so exciting about Hitman 2 is its potential. Hitman was meant to be a foundation on top of which the developer could build a multi-year franchise without ever having to release a full new game, as Bungie did with Destiny 2. But it didn’t quite pan out that way, for a variety of reasons.

Patient is a virtue though, and Hitman 2 appears to be set up to accomplish what its prequel couldn’t. On top of the twelve sandboxes you can now explore, the game also features Elusive Targets, Escalations, Contracts, Challenges, a Sniper Assassin mode, and a new multiplayer Ghost Mode, which tasks two assassins with racing to kill five targets before their opponent. Hitman 2 is substantially bigger than Hitman 1 at launch.

Whether you’re carefully slinking your way through the bustling streets of Mumbai, serving up french fries at a family barbecue in Whittleton Creek, or causing havoc in the garage in the middle of a Formula One-style race in Miami, you will constantly be surprised and delighted by the contained worlds that Hitman 2 has to offer.

I can’t say for sure whether or not I prefer the six locations chosen for Hitman 2 (Hawke’s Bay, Miami, Santa Fortuna, Mumbai, Whittleton Creek and the Isle of Sgàil) over the locations of the first game, but the great thing about Hitman 2 is that I don’t have to choose. What I will say is that they are each unique enough to warrant many playthroughs, and just writing about them makes me want to go back and find everything I missed.

1. Too much of a good thing

If you were hoping IO Interactive would reinvent the wheel with its sequel, you are going to be disappointed in Hitman 2. Think of this as a cost of living raise — it’s more than you were getting before, but it’s not going to change the way you operate. Agent 47 is still the same crafty assassin he was two years ago, and while he has a few new tricks up his sleeve, his methods are familiar and the structure is the same.

Story missions carry out virtually the same as they did in the first game, with mission stories to follow that will lead you right to your target, a wide variety of disguises to don, and inevitable chaos that ensues when you go astray. As I said earlier, this was exactly what I wanted from a new Hitman game, but and pretty much what I expected as well, but if the first game didn’t win you over, Hitman 2 won’t do much to change your mind. 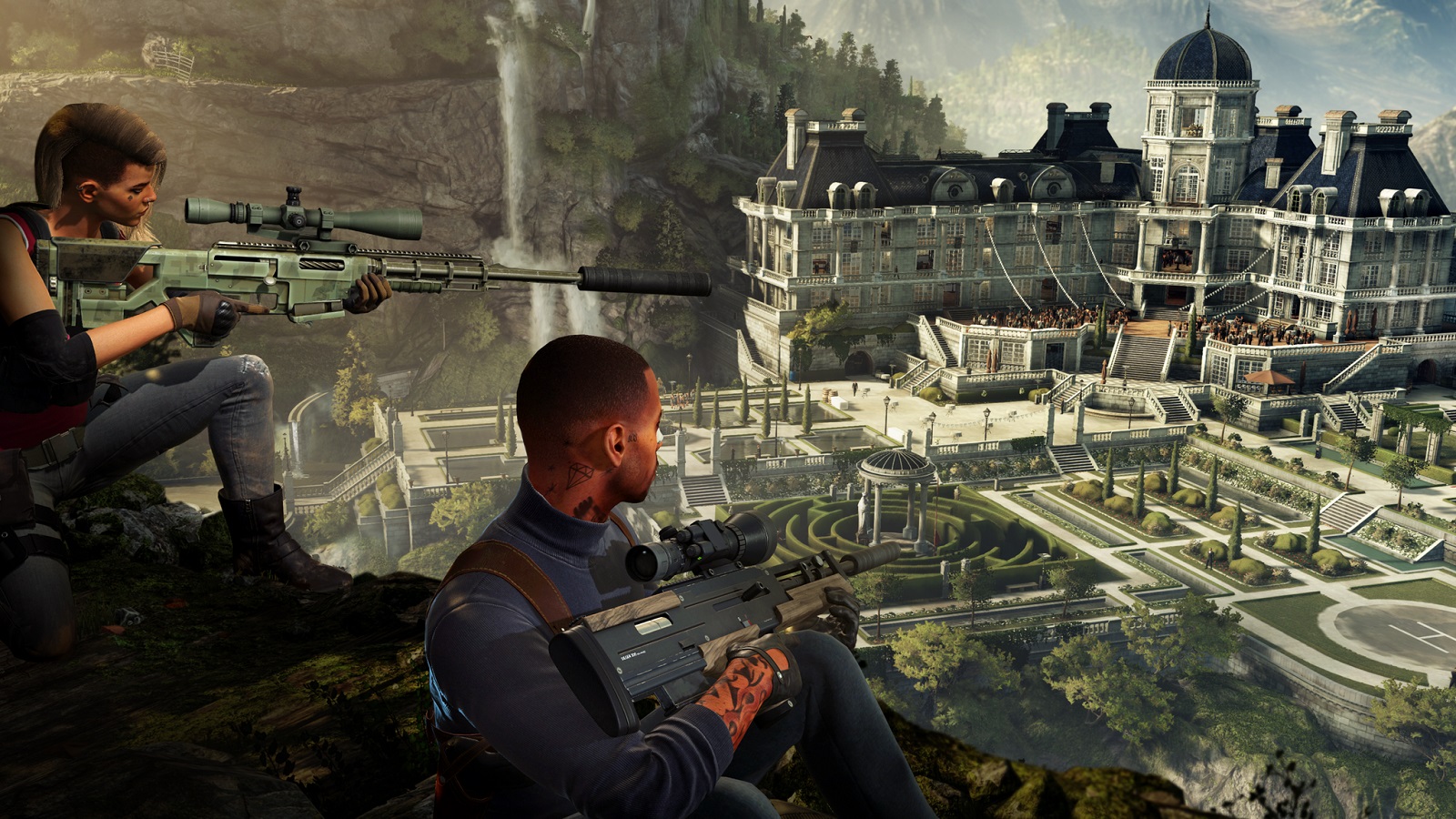 Just as the game itself is carbon copy of its predecessor, the overarching story is once again very thin, picking up where the first game left off and offering crumbs about the ICA and Agent 47’s mysterious past in cutscenes (which are not animated, I should point out) between missions. Considering how much turmoil there was behind the scenes, and how lucky the team is that Hitman 2 exists at all, I don’t hold the lack of animated cutscenes against them in the slightest, but whether it was a stylistic choice or not, it didn’t work for me.

At the end of the day, this rebooted Hitman series is about massive sandboxes and creative problem solving. It’s not that it needs a compelling narrative to tie it together, but Hitman 2 doesn’t do enough to build upon any momentum IO Interactive might have established through the first game’s campaign.

The most frustrating element of Hitman 2 by far has to be the excruciating delays between saves and loads. Hitman 2 encourages trial and error — it’s the keystone of the game — but in order to go back and try again, you need to save and load your game. You’ll end up doing this countless times throughout the campaign, but the seconds you’ll waste waiting for the menu to load will begin to wear on you almost immediately.

I can’t stress enough how often the simple act of loading a save took me out of the game. I played through Hitman 2 on a PS4 Pro, so I can’t compare it to any other version, but this is by far my biggest complaint.

I’ve always had a strained relationship with stealth games — the genre intrigues me, and some of my favorite games of the last several years focus heavily on stealth, but I’m not always patient enough to see them through to the end. For whatever reason, Hitman managed to avoid this pitfall in 2016, and two years later, Hitman 2 did as well. The Hitman games know when to hold your hand, and understand when to let you loose.

While I would have liked to see IO Interactive take a few more risks with both the story and the mission structure, the locations are as stunning and inventive as ever, and I’m certain I’ll end up assassinating my way through all of them dozens of times, especially as new live content is added in the coming weeks and months.