Walmart announced a few days ago that it is offering new shipping and pick-up options ahead of the Black Friday season. Now Walmart is following up that news with something even better: It’s offering buyers an “Early Access Pass” to some of the deals that will be available for this year’s Black Friday shopping blitz.

First spotted by BFAds, the Early Access Pass deals should go live in stores on November 1st, but Walmart customers can purchase these products online right now. Discounts go up to 40% according to Walmart, and we’ve rounded up some of the tech and electronics deals you’ll find in the sale. You’ll find plenty of TV discounts below, as well as deals that will save you money on a new iPhone if you’re looking to buy the iPhone X, iPhone 8, or iPhone 7 on Straight Talk plans.

All of Walmart’s Early Access Pass deals are available at this link. 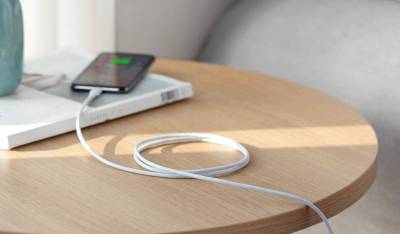