If you’ve ever tried to browse the internet on Google Chrome when your connection was shoddy, you’ve likely seen a small, pixelated Tyrannosaurus Rex sitting above the error message. In addition to being super cute, said dinosaur is also the star of a hidden Easter egg game that can be activated on desktop and mobile versions of Google’s browser. Just press the space bar (on desktop) or tap the screen (on mobile) to begin the game.

This Easter egg has been around for ages, but on the tenth anniversary of Chrome’s launch, Google has updated the game to include birthday cakes which give the T-Rex a party hat, and adds some festive balloons in the background. A clever, understated way for the company to celebrate the success of its browser.

If you want to access the game, either shut off all internet and cellular connection on your device and try to open up a new webpage, or just enter chrome://dino/ in the address bar and hit enter. You will see an error message telling you there’s “no internet,” suggesting that you check your network cables, modem, and router, or reconnect to WiFi. You’ll also see the blinking dinosaur, and this is when you want to either tap or press space bar. 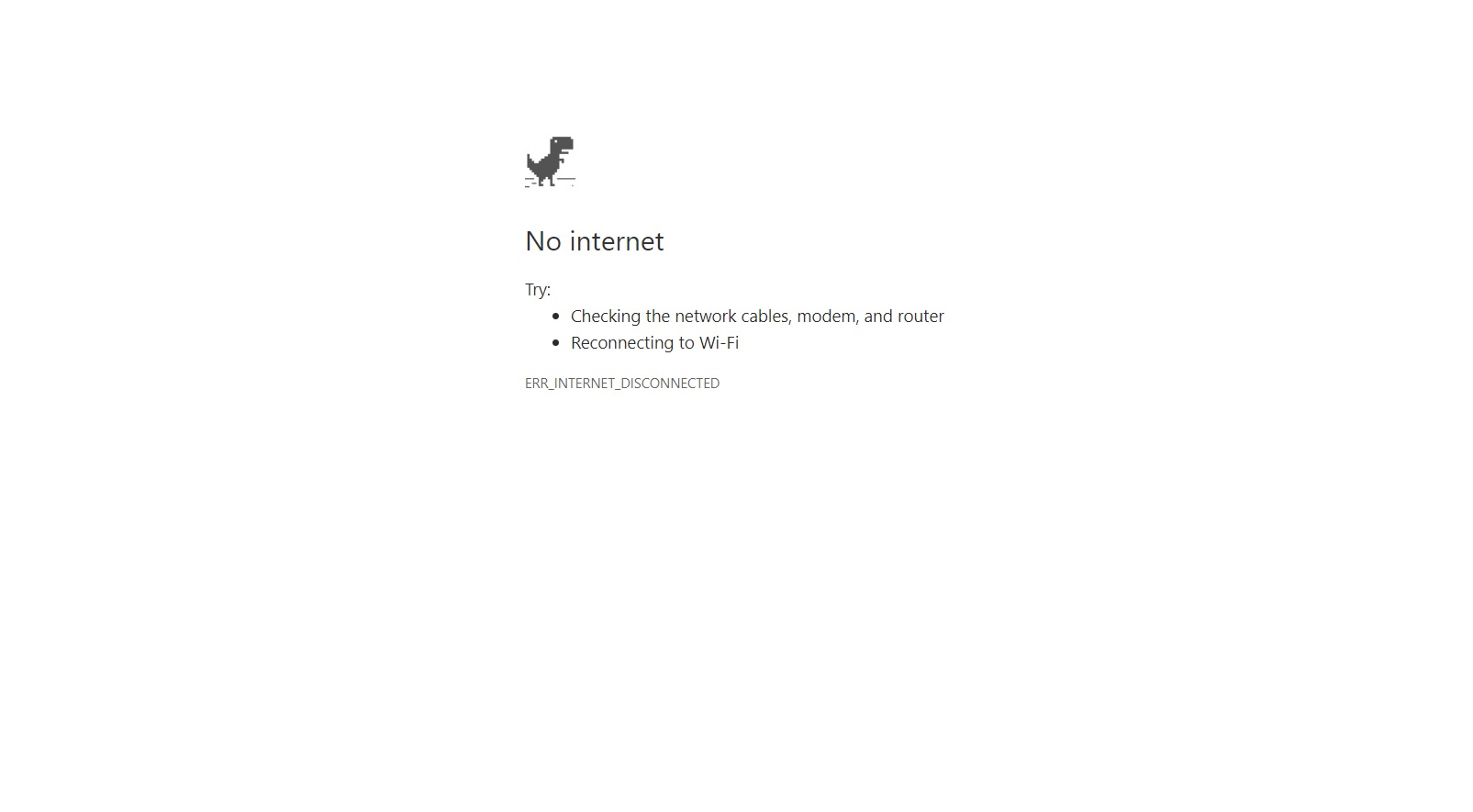 The game is exceptionally simple from here. Just continue to tap or press space bar to jump over the cacti that cover the desert this T-Rex has somehow been trapped in. You should get the birthday cake at around 100 points.