AMAZON'S TOP DEALS: Save 30% Off Xbox One S, Accessories & More 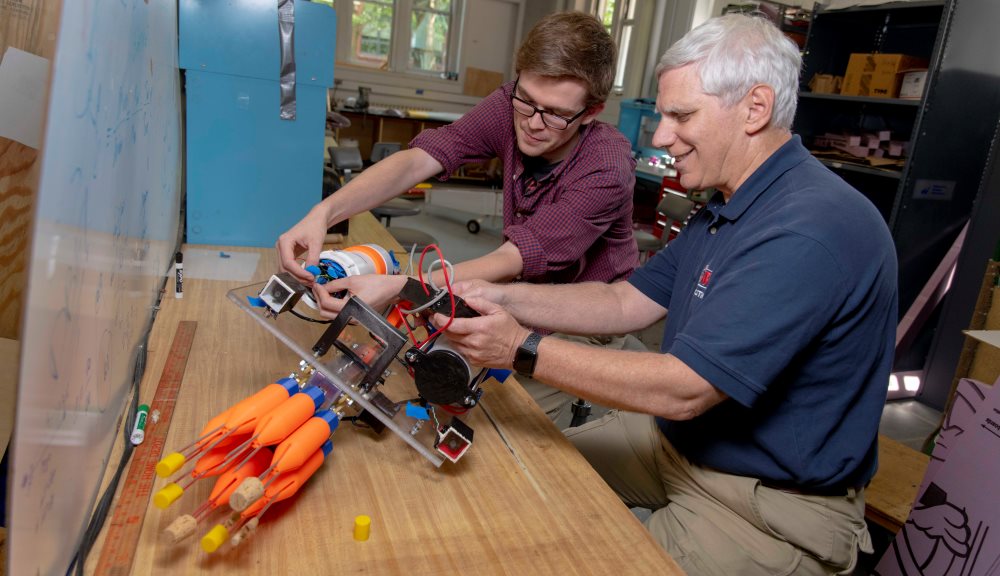