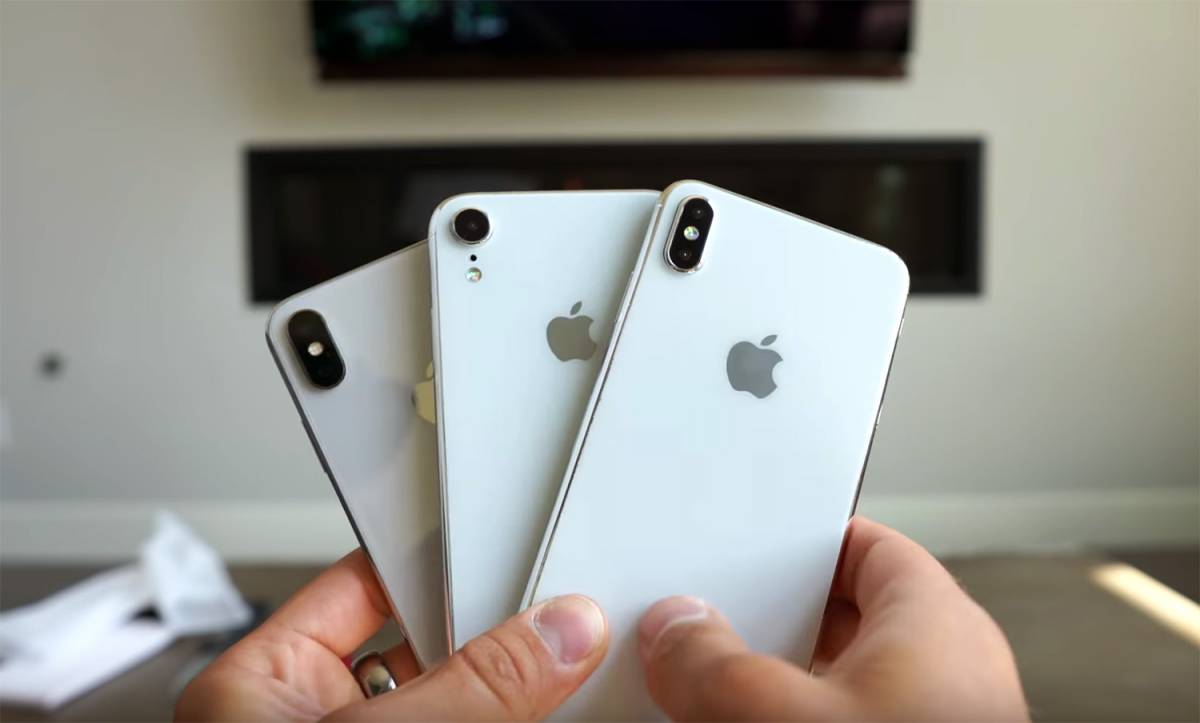 Don't Miss: This Amazon sale might be the last time you ever have to buy light bulbs