Why buying an iPhone X knockoff can be a security nightmare 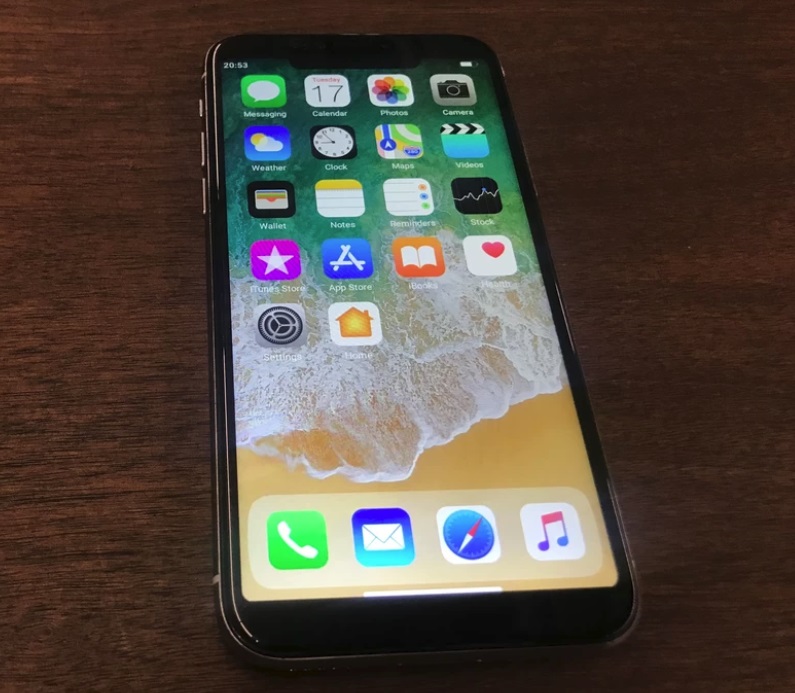