The brightest object in the universe was just discovered, but is it still there? 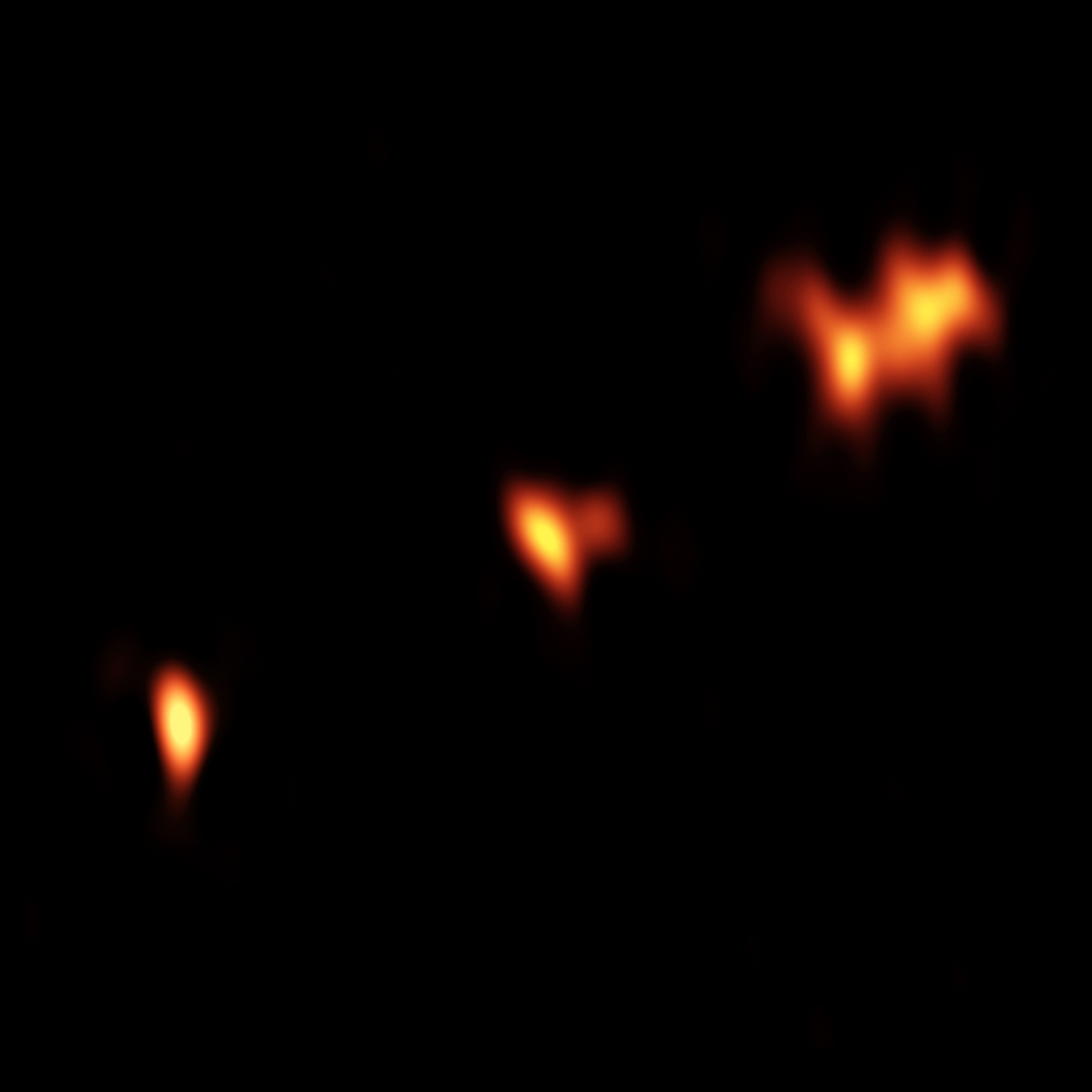