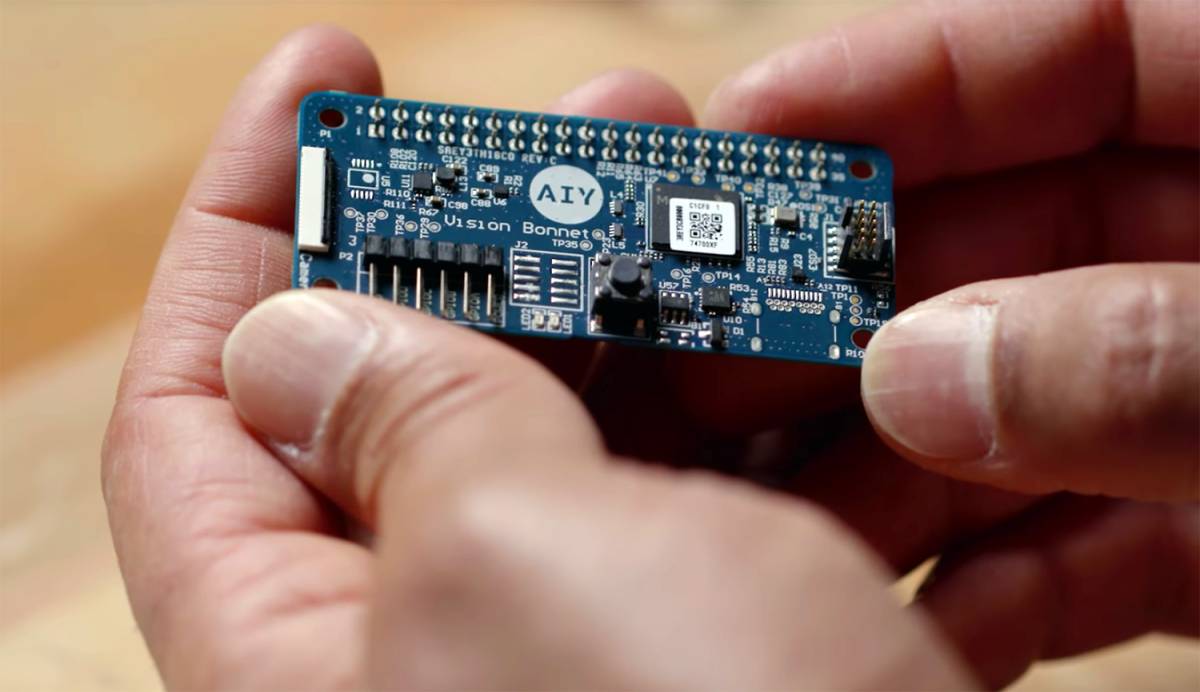 The “technology of the future” is constantly changing. Remember when Google Glass was the future and venture capitalists launched huge funds dedicated to financial Glass app developers? Remember when chat bots were the future and every tech company on the planet burned time and money developing Facebook Messenger bots? Yeah, most “technologies of the future” end up being little more than silly trends that vanish almost as quickly as they arrived. This time around, however, things feel like the might be a bit different when it comes to the latest “technology of the future.” Why? Because artificial intelligence really is the tech of the future.

Tech companies large and small have hopped on the AI bandwagon, but this time for good reason. AI and machine learning are integral to technologies of the future, potentially giving computers capabilities that we can’t even imagine right now. And Google has found a new role to play by equipping budding engineers with the tools they need to learn about AI and build their own AI solutions. No, this isn’t the start of the robot uprising. It’s the start of a new “AIY” initiative at Google that will offer comprehensive DIY kits for people — mainly students — who want to experiment with and learn about different AI solutions.

Google just announced two new “AIY” (it’s like DIY, but for artificial intelligence) kits that build upon the ideas the company set forth with its first-generation kits. This time around, however, the new kits ship with everything a student might need to build AI solutions, including a Raspberry Pi Zero WH board.

“We’re taking the first of many steps to help educators integrate AIY into STEM lesson plans and help prepare students for the challenges of the future by launching a new version of our AIY kits,” Billy Rutledge, Director of AIY Projects at Google, wrote in a blog post. “The Voice Kit lets you build a voice controlled speaker, while the Vision Kit lets you build a camera that learns to recognize people and objects. The new kits make getting started a little easier with clearer instructions, a new app and all the parts in one box.”

He continued, “To make setup easier, both kits have been redesigned to work with the new Raspberry Pi Zero WH, which comes included in the box, along with the USB connector cable and pre-provisioned SD card. Now users no longer need to download the software image and can get running faster. The updated AIY Vision Kit v1.1 also includes the Raspberry Pi Camera v2.”

Here’s a video of the Vision Kit in action:

This is a very cool example of a tech company taking some initiative to help encourage communities to enhance their STEM programs in schools. Google’s new AIY Voice Kit and Vision Kit are already available online at Target.com and in Target stores across the country, and Google hopes to offer them in other regions in the coming months. The Voice Kit is available for $49.99, while the more complex Vision Kit costs $89.99.