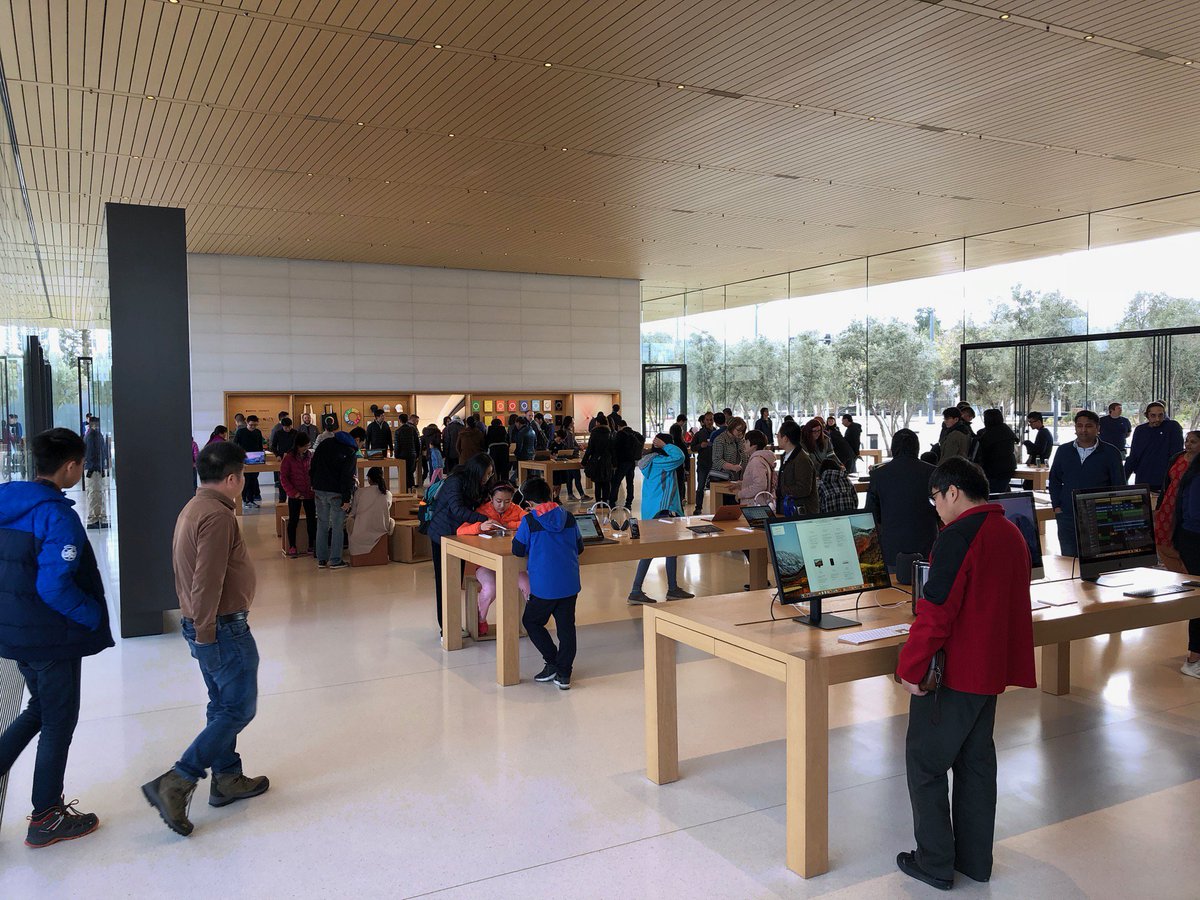 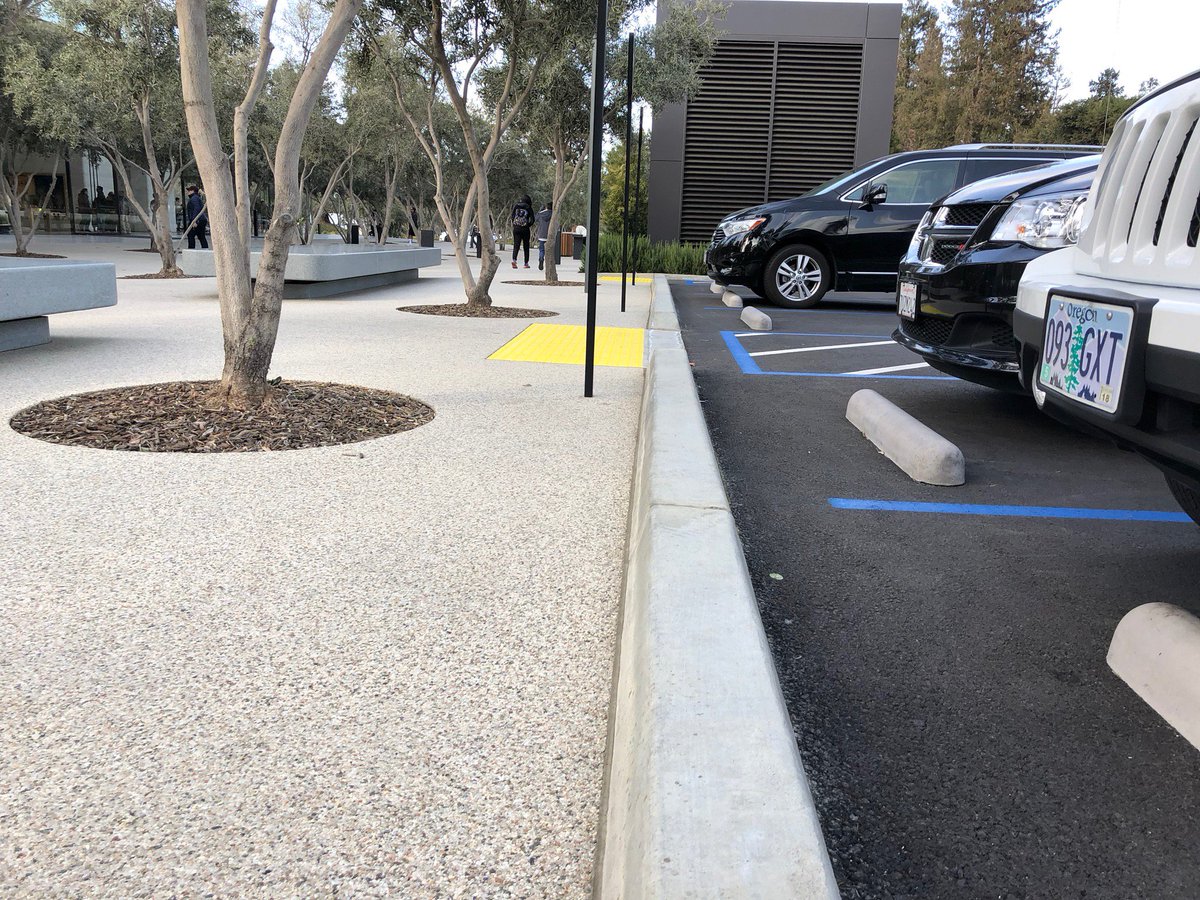 By Jacob Siegal 7 mins ago

By Mike Wehner 36 mins ago