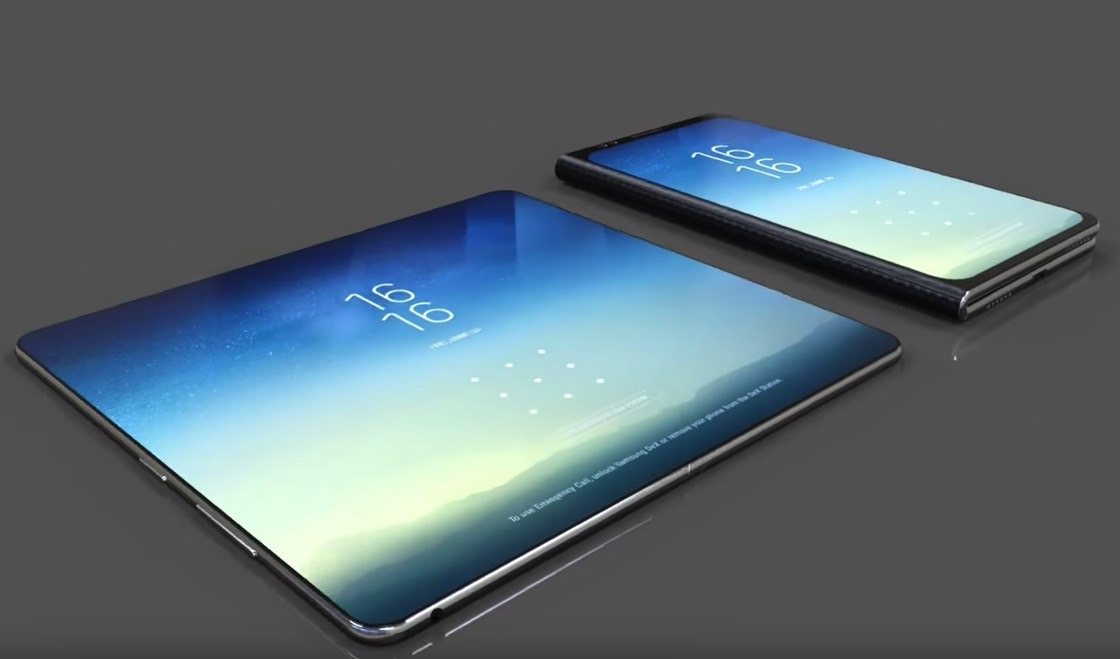 A pair of reports this week revealed that Samsung might not release the mythical Galaxy X foldable phone until December in a best-case scenario. Samsung mobile chief DJ Koh commented on the matter while at CES 2018 in Las Vegas, revealing that the company isn’t happy with the phone so far, and there are various things that need to be fixed. Is Google’s Android what’s really slowing down Samsung’s plan to release a foldable phone this year?

“It is difficult to talk about the date of the launch now. We want to unveil the products properly but now seems a bit early,” Koh told The Korea Herald earlier this week, hinting that “durability issues” need to be addressed.

“We want to have a good reaction from customers once the phone is out in the market. But there are still durability issues that we need to address,” is the actual quote. Samsung supposedly wants to launch an OLED phone with a display that does not show any creases when folded or unfolded.

But the same Koh said that the biggest obstacle in selling the Galaxy X is the user experience, according to ZDNet. Does that mean that Android is Samsung’s biggest problem?

A foldable Galaxy X device would offer users a smartphone mode and a tablet mode. Samsung makes both Android smartphones and tablets that run its own UX on top of Google’s mobile operating system. Beyond that, Samsung invented ways of scaling up the Android experience from smartphones to computers — at least that’s the purpose of the DeX Station accessory that works with Galaxy S and Note models.

Introducing a device that works both as a smartphone and tablet should pose no difficulties for Samsung. The company has been adding software features on top of Android for years and knows how to adapt its UX to work on various screen sizes. But the fact that it doesn’t control the underlying OS, as Apple does with its smartphones and tablets, may prevent Samsung from creating a high-quality Android experience for both phone and tablet modes.

That said, if there’s one thing Samsung proved since launching the Galaxy S6 it’s that the company is ready to design great looking mobile phones. And the once bloatware-riddled Samsung UX has been greatly improved in recent years as well. So we can only hope the Galaxy X offers great hardware and software experiences whenever it finally launches, and regardless of whether or not Google adapts Android for foldable screens.

Tweet
Best of CES 2018: The 10 most exciting new products unveiled at this year’s show