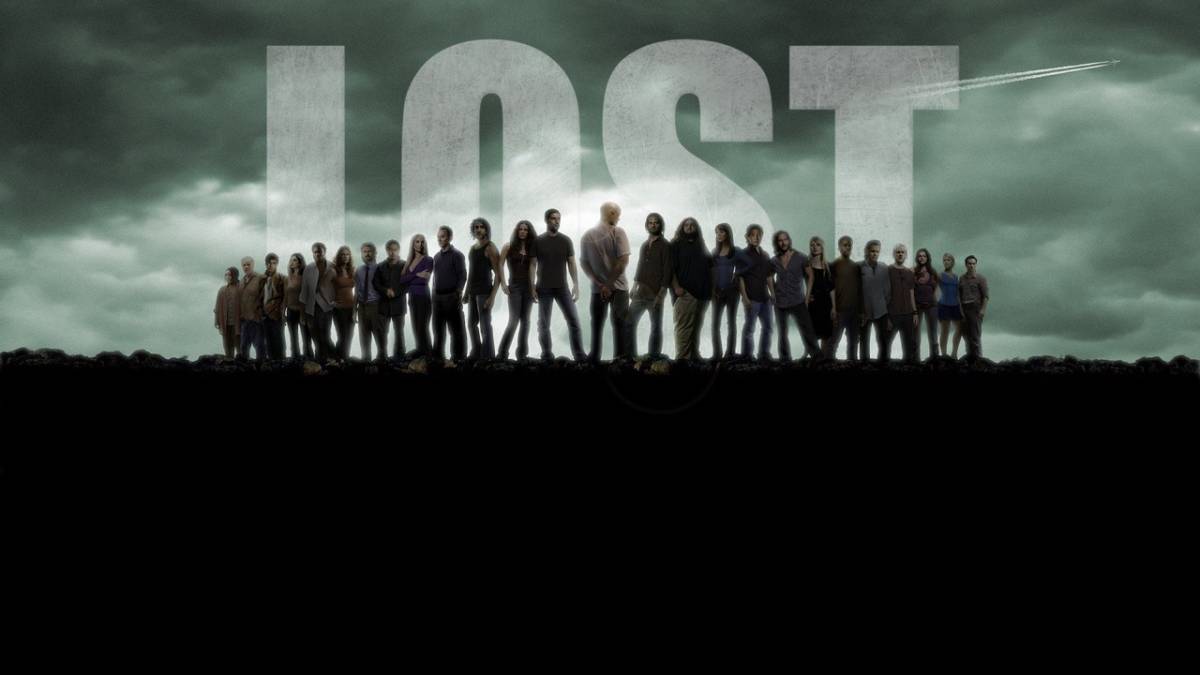 Christmas break is here, and you’re probably desperate for something to watch while your family argues about politics in the other room. Thankfully, there’s plenty to watch on Netflix any time, but as the month comes to a close, you may want to prioritize the shows and movies that will be departing the service in the new year.

You can see the full list of departures in our post from earlier this month, but in this post we’re going to cover all of the highlights that are worth putting in your queue before you have to seek them out elsewhere online.

Unlike the last couple of months, January is primed to be a fairly rough month for fans of classic (and cult) movies and shows. In terms of TV, both Lost and the final four seasons of Futurama are being removed next month, so anyone who has been waiting to rewatch either should jump on it ASAP. There are also a few solid flicks on the list, including Pulp Fiction, Forrest Gump and E.T. In other words, you have plenty to do while avoiding family.

Once you’ve had your fill of content that will disappear from Netflix next month, you can check out the full list of movies, shows and specials being added to Netflix in January to take their place.