We need to talk about Android’s upgrade problem 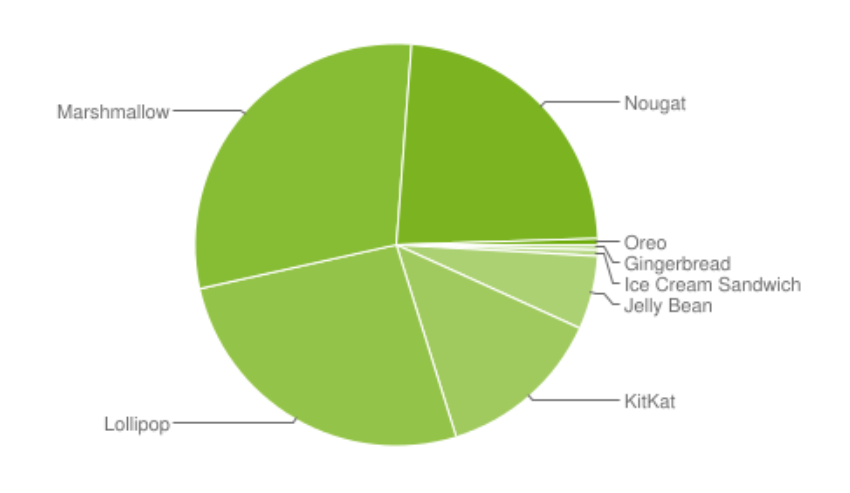