Nearly all of the Black Friday 2017 ads have been posted by this point. The “big three” of Amazon, Best Buy, and Walmart have all shown their hand, but there’s still a handful of big chain stores that were keeping their deals a mystery.

Well, you can cross Toys R Us off that list. The toy retailer just released its full 28-page deals flyer, and anyone shopping for a kid (or adult that’s going on 12) will want to take a look.

The doorbusters include big discounts on popular brands, like a half-price Nerf N-Strike Elite Hail-Fire Blaster, on sale for $19.99 (regular $39.99), or 40% off selected Lego Star Wars and Ninjago sets. Toys R Us opens at 5PM on Thanksgiving, (Thursday 23rd November this year), and will remain open through to the close of business on Saturday. That means it will be open all of Black Friday. If you’re impatient, some deals will also be available online starting Wednesday, 22nd November, at 9PM.

You’ll want to go trawl through the full 28-page ad, which has been scanned by BFAds already, but we’ve also found some of the best tech deals and highlighted them here. Toys R Us has some solid sales on consoles, games, and gaming accessories this year. The best ones include:

How to get the awesome MyQ smart garage door opener from Amazon for just $7.49 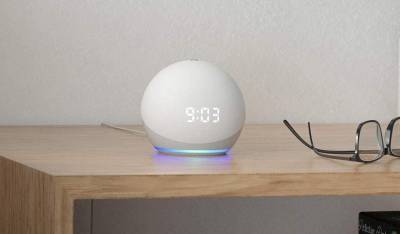