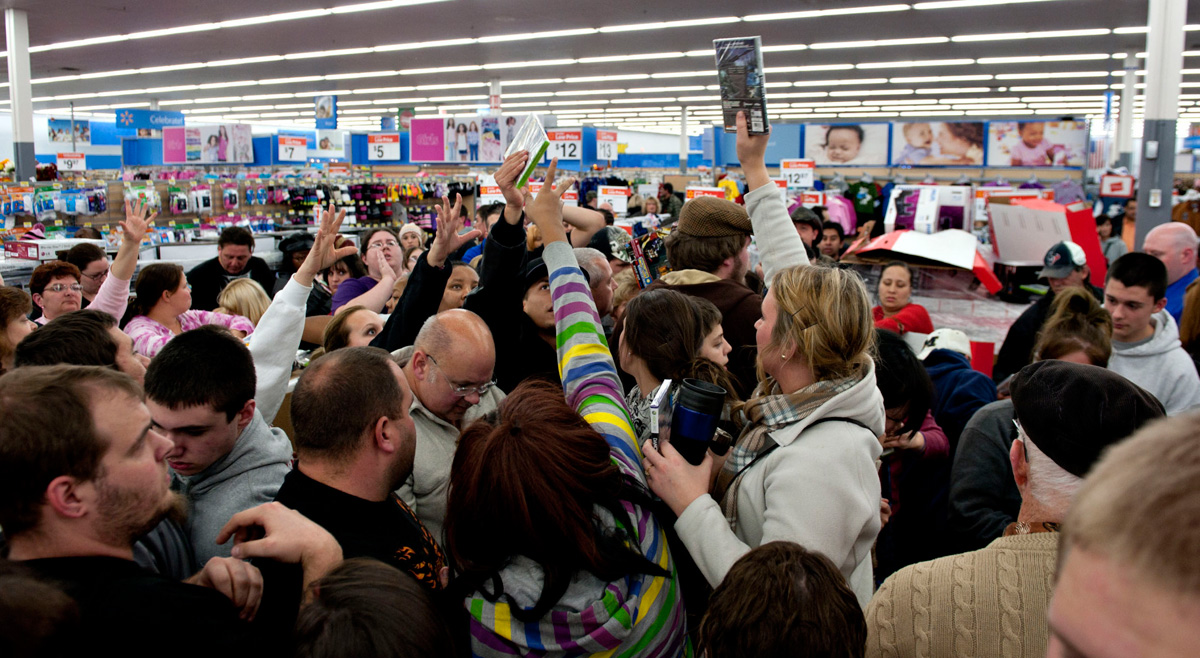 See the chaos in the photo at the top of this post? Want to avoid it? Yes, of course you do, and that’s why you’re going to be doing most of your Black Friday 2017 shopping online. In-store doorbusters are great if you want crazy savings on low-end TVs, but you’re a bit more discerning than that. Sure you want to save money, but you also want great quality.

We’ve already shared Black Friday 2017 plans from all the biggest retailers in the country, including the huge Black Friday sale Amazon announced just yesterday. If you wait for next Thursday and Friday, you’re definitely going to find some killer deals. But the three biggest online retailers already have early Black Friday sales happening right now, and in this post we’ll tell you all about them.

First up is Amazon, which continues its march toward Black Friday 2017 with some of the best deals we’ve ever seen on the site. Just a few examples include the lowest price ever on BeatsX wireless headphones, discounts on all the best-selling iPhone X cases, three months of unlimited music streaming for just $0.99 total, the lowest price ever on white Philips Hue bulbs, and so much more. Oh, and guess what: the Nintendo Switch is in stock right now with free Prime shipping. Good luck finding one in any stores on Black Friday.

Amazon’s “Countdown to Black Friday” sale is updated each and every day with tons of new deals. Definitely bookmark this page and check back daily.

Walmart is shying away from mentioning Black Friday in its current sale but trust us, you’re going to find some killer Black Friday level discounts on a number of products on the retailer’s “Holiday Specials” sale page. There are 2,001 discounted products in all, and highlights include a 55-inch Vizio 4K TV for $398, an Xbox One S bundled with two games for $249, a curved 55-inch Samsung 4K TV for $698, a popular ASUS Zenbook for $479, and plenty more. 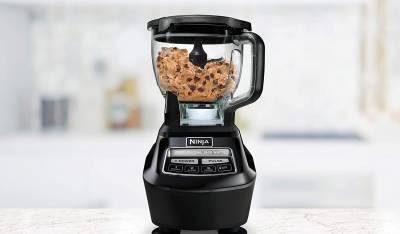