Apple reused its iPhone 6 design for the fourth time this year, so OnePlus will reuse it too 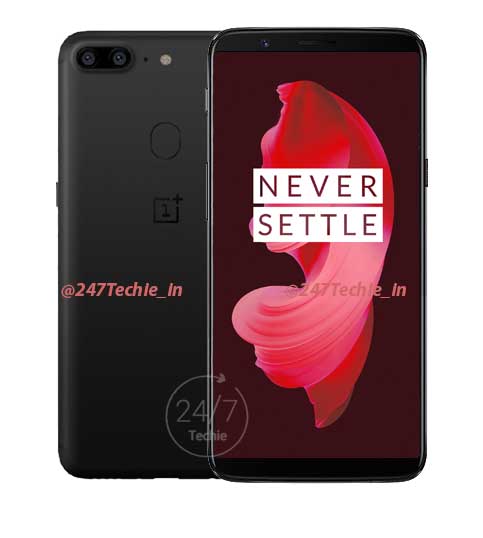