Uh oh: It looks like the iPhone X’s sky-high price is actually scaring away Apple fans 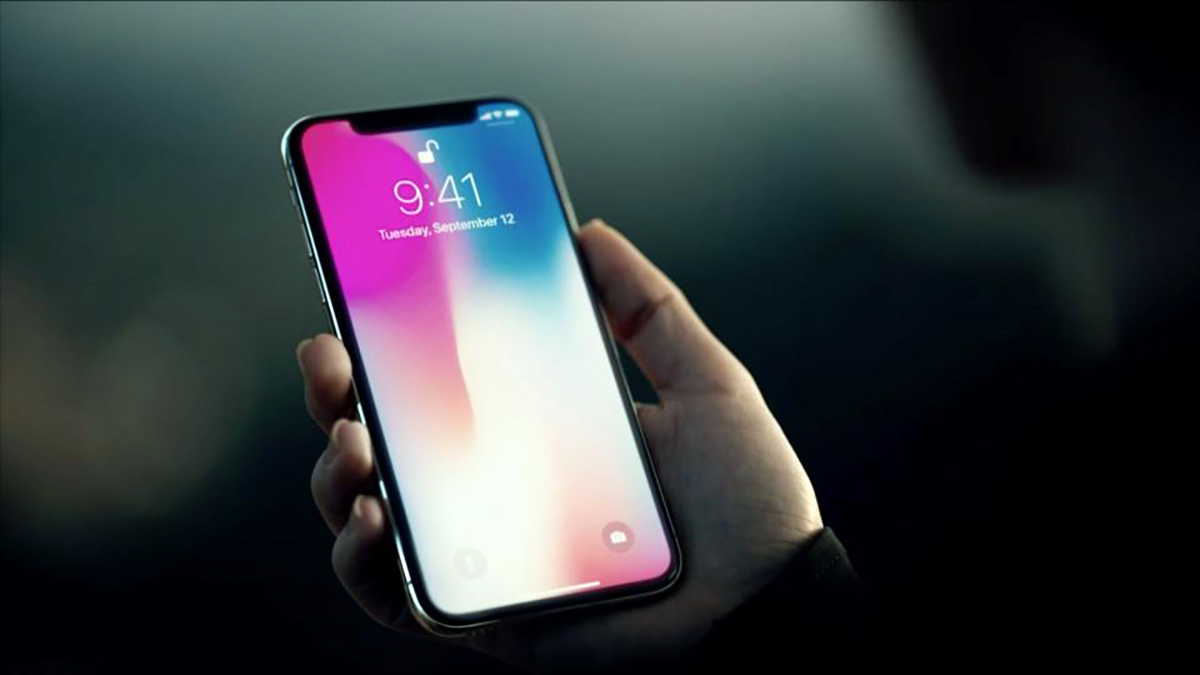 When Apple first unveiled the iPhone X during last month’s big press conference, fans around the world immediately fell in love. The new hardware and display are stunning, and that all-screen design is a breath of fresh air after three consecutive years without any significant changes in the iPhone lineup. But many of those smiles would soon transform into looks of anguish when Apple finally revealed the iPhone X’s price: The phone will cost $999 with just 64GB of storage, while the 256GB model will be available for $1,149. That’s right, $1,149. For a smartphone.

Hot takes following the event were split pretty evenly where pricing is concerned. Some industry watchers were appalled by the pricing and they insisted that customers would be as well. Others shrugged it off and said it wouldn’t matter because Apple fans will pay just about anything for new iPhones. We won’t know how consumers feel about the iPhone X’s price on a large scale until Apple reports its fiscal first and second quarter earnings next year, but it looks like even some hardcore Apple fans are refusing to cough up over $1,000 for an iPhone.

Interest-free installment plans that spread out the cost of a new smartphone over two years make the cost of the iPhone X easier to swallow, but some users just aren’t having it. Interestingly, that includes some of Apple’s most avid fans, who frequent the Apple subreddit on Reddit.

A thread popped up over the weekend titled “How many here are on the fence about iPhone X solely because of the price?,” and the conversations contained within may be quite telling. These are some of Apple’s most loyal users, but even they seem to be balking at the iPhone X’s sky-high price. In fact, many people have already decided that they’re not willing to pay that much, opting instead to buy an iPhone 8 or even a new smartphone from a rival company like Samsung.

That’s the worst case scenario for Apple — driving users into Samsung’s arms because the iPhone X is so expensive. Luckily for Apple, others are willing to stick with Apple even though the rest of the company’s 2017 iPhone lineup is fairly boring.

“I was on the fence, I decided to buy the iPhone 8 256gb and the series 3 watch at the essentially the same price as the 256 X,” a Redditor wrote, and his or her note ended up being the top-voted comment in the thread. Others aren’t sure exactly what to buy for their next phone, but they know it won’t be an iPhone X.

“I think the iPhone X will be a solid phone and I certainly wouldn’t mind having one, but to me the price is definitely overboard and Apple is starting to disappoint me a little with some of their changes (or overall lack thereof) to iOS,” one commenter said. “It’s a bunch of little things really. Like why are the notifications still so bad, especially when iOS 9 had it better? Why does the volume indicator still take up that much of the screen? Why when I get a call, does that interrupt what I’m doing and take up the whole screen?”

Apple’s iPhone X will be released on November 3rd, though it’s expected to be quite difficult to find due to severe supply constraints. Despite its high price, the phone is expected to sell as quickly as Apple can ship it until at least sometime in the first quarter next year.