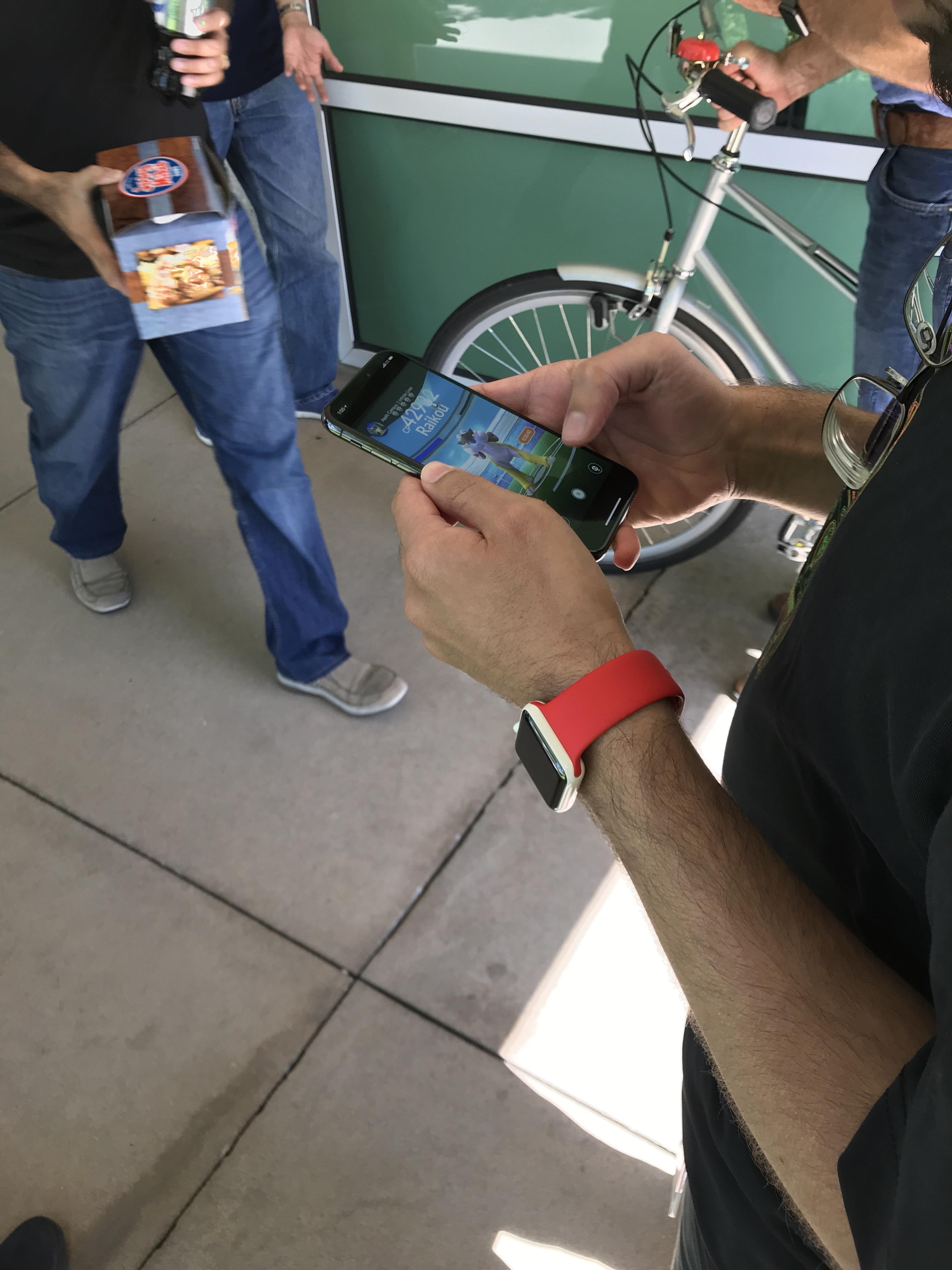 Tweet
Is Razer about to launch a modern PlayStation Phone to take on the iPhone?