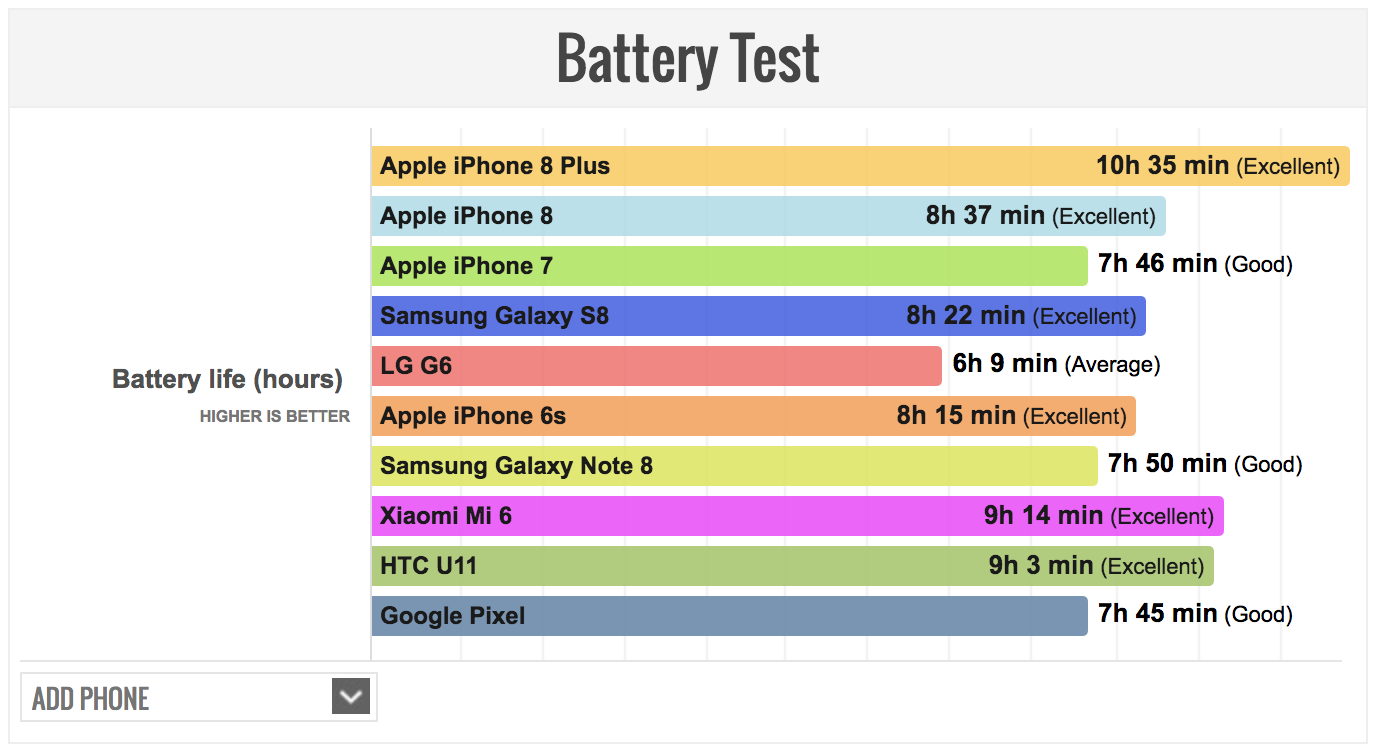 Tweet
Here’s a crazy idea: Let’s stop whining about Face ID on the iPhone X until we try it