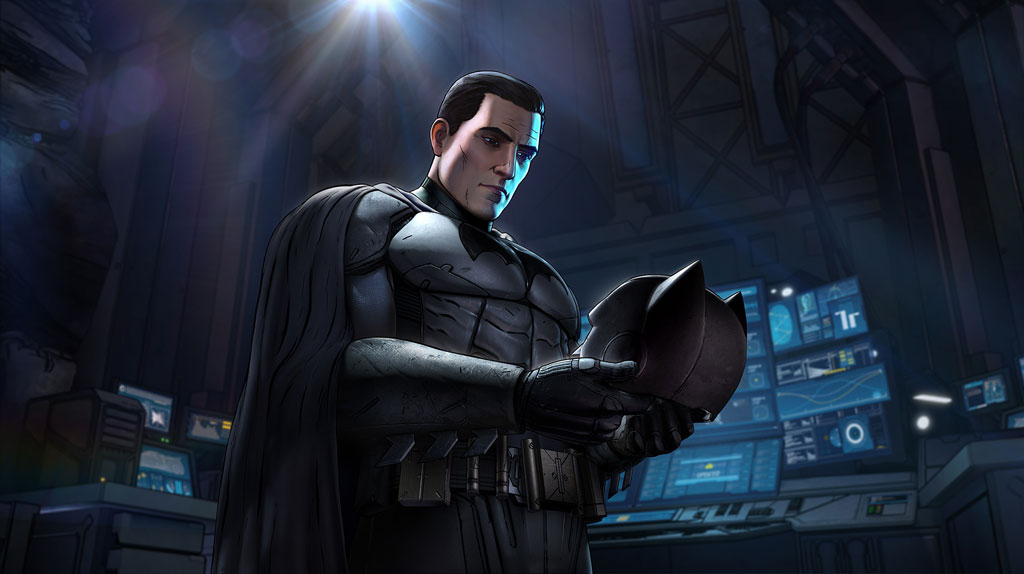 I know you’re all probably too busy playing Destiny 2 to even read this, but for those of you who aren’t, I have seven fresh, free games for you that should help get you through a slow, post-holiday weekend. And remember that you can find dozens of additional free games in the archive, in case seven isn’t enough. 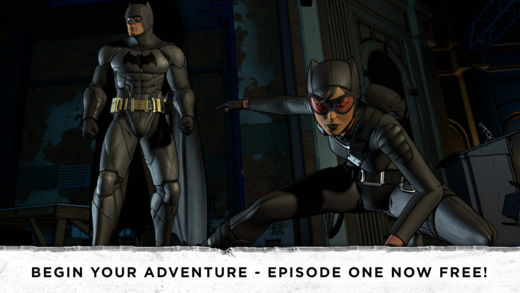 Begin your adventure – Episode One now FREE! Discover the powerful and far-reaching consequences of your choices as the Dark Knight. The fate of Bruce Wayne, his dark persona, Batman, and Gotham hang in the balance.

In this gritty and violent new story from the award-winning creators of The Walking Dead – A Telltale Games Series, you’ll make discoveries that will shatter Bruce Wayne’s world, and the already fragile stability of a corrupt Gotham City.

Your actions and your choices will determine the fate of the Batman.

Includes Episode 1 in this all-new series from the award-winning studio, Telltale Games. 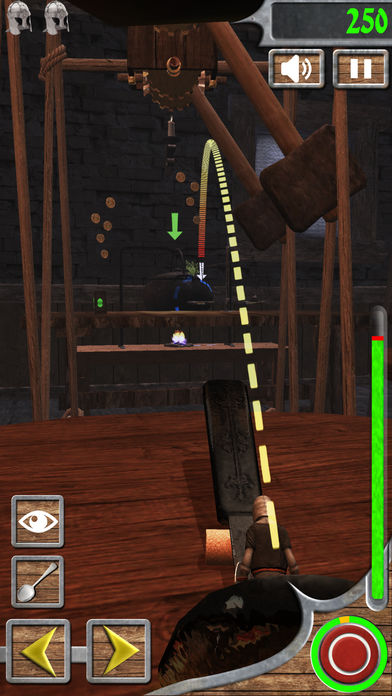 “Once upon a time, far from every village, in the farthest of valleys, on the highest of mountains and in the largest of castles, lived a giant ogre.
All alone in his castle the poor Ogre wasn’t happy, he went through his days remembering of passed adventures and epic fights with dragons and monsters even bigger than him. But the world had changed, it was years since he last met another ogre and ancient monsters where no where to be seen.
One day, a human adventurer stumbled upon his castle and terrified by the giant ogre, ran back to his village to report about the hideout location and his terrifying inhabitant.
The tale of the giant ogre spread rapidly among humans, and from every land, from every village and from every castle, the most valiant knights would depart towards the giant ogre mountain to prove their valor, defeat the ogre and return for eternal glory and a princess of their choosing.
But the knights had no chances and ogre was bored…”

In Bored Ogre you’ll help a giant ogre fight boredom using the knights he has captured as golf balls, darts and basketballs in a crazy mix of puzzles and action.
Game comes with various game modes, with some supporting up to 4 players on same device.

Play darts with your friends, Toss knights into shark infested bowls or compete for the highest score in the many makeshift “golf” courses. 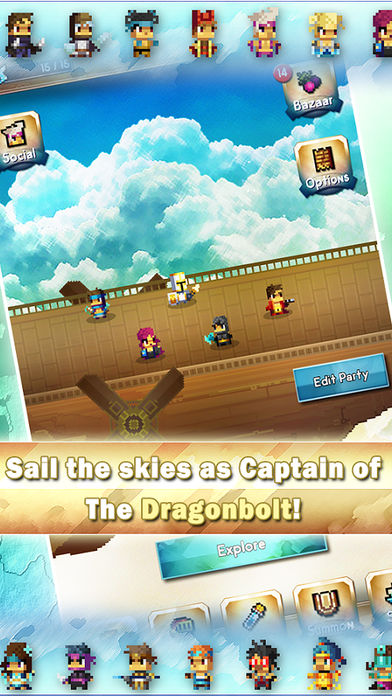 Become the captain of the legendary airship known as the Dragonbolt! As you sail across the sky from kingdom to kingdom, you’ll discover many hidden secrets of the world and of the dark Notreheim empire.

-Recruit powerful new allies with over 100 unique units to choose from!
-Mix and Customize your units to craft the ultimate character!
-Forge powerful weapons for your units to build the best team!
-Master the tactical Dual-Grid Combat system!
-Explore an extensive campaign with multiple challenge levels!
-Fight other player’s teams in the Daily PvP Arena!
-Join the Dragonbolt Community to discuss character builds, party compositions, and overall strategies! 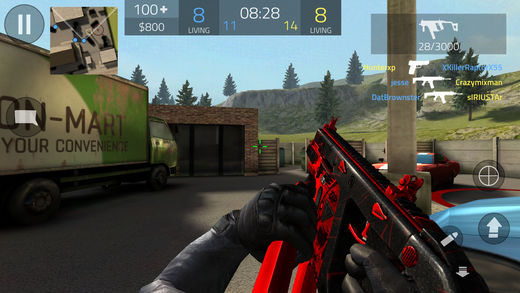 Rank up in Ranked mode and rise to the top by winning matches with your teammates. Earn credits and gun skins as you climb to show off your own style.

Create your own private matches to play with friends and the way you want. 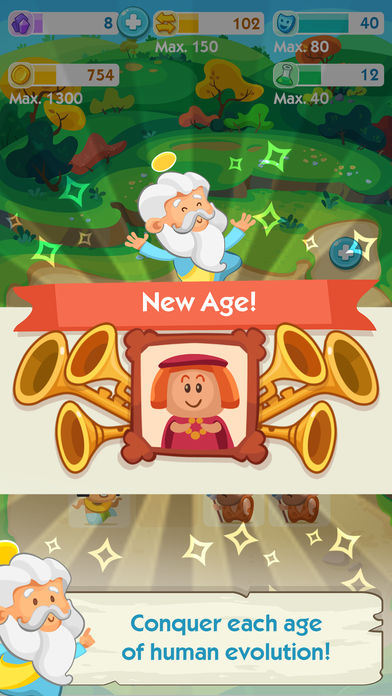 Swipe to join matching stages of humanity and advance them from caveman to scholars. Build humanity’s greatest wonders and expand your board in this game that is simple to learn and hard to master. 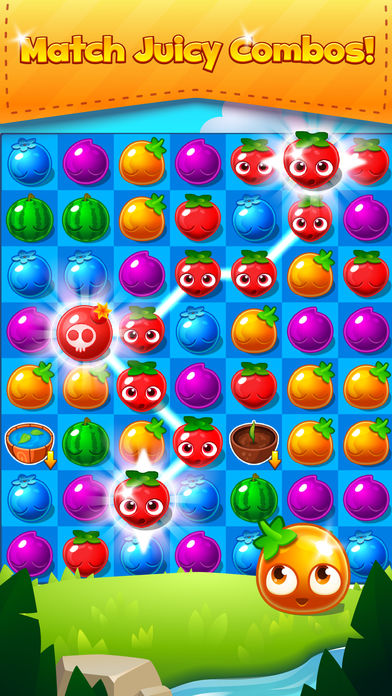 Tour through whimsical lands, blast quirky fruits, and trek your way through this juicy adventure!

Download now and chill out with the fruits in the juiciest match puzzle game ever! 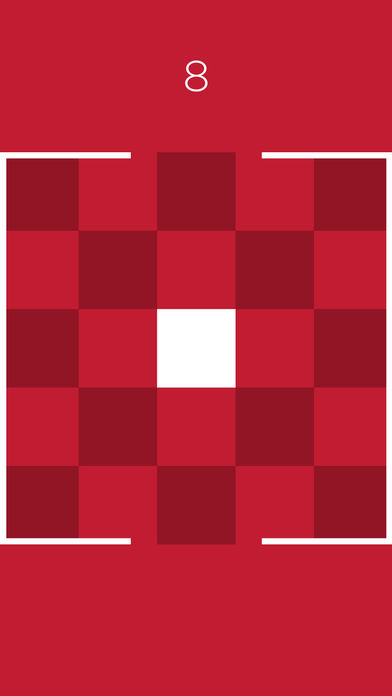 Watch the tiles. Repeat the sequence. Focus your mind. 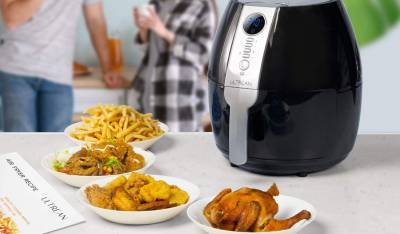