Apple fanboys reveal their most controversial opinions on Apple products 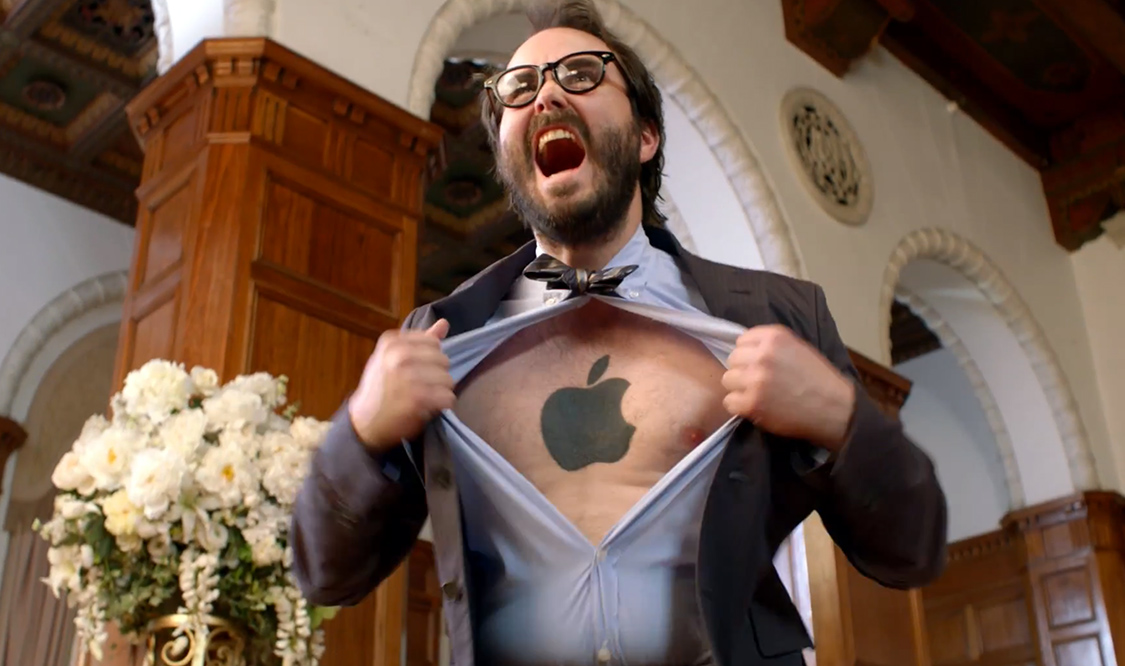 Image source: The IT Guys

Apple fans have a reputation for being — how can we put this kindly? — very, very loyal. Samsung built its massive smartphone empire almost entirely on the back of an extensive, big-budget marketing campaign that portrayed iPhone users as mindless idiots who follow the crowd and don’t think for themselves. The phrase “Apple sheep” gets thrown around all the time by hardcore Android fans. Even Merriam-Webster got in on the action earlier this year when it used Apple fans as an example to illustrate the definition of the word “sheeple.”

A thread titled “What’s your unpopular Apple opinion?” was posted in the Apple subreddit on the Reddit website earlier this week. Anyone familiar with this particular subreddit knows that it’s often frequented by “fanboys,” but in this particular thread they turned. More than 1,000 comments were posted in the thread at the time of this writing, and the most popular ones focused on things each user hates.

Here are some examples of the complaints that got the most up-votes, meaning many people are in agreement:

If you’ve been wondering about which products, software, and services even the most loyal Apple fans out there can’t stand, definitely spend some time in this huge Reddit thread.