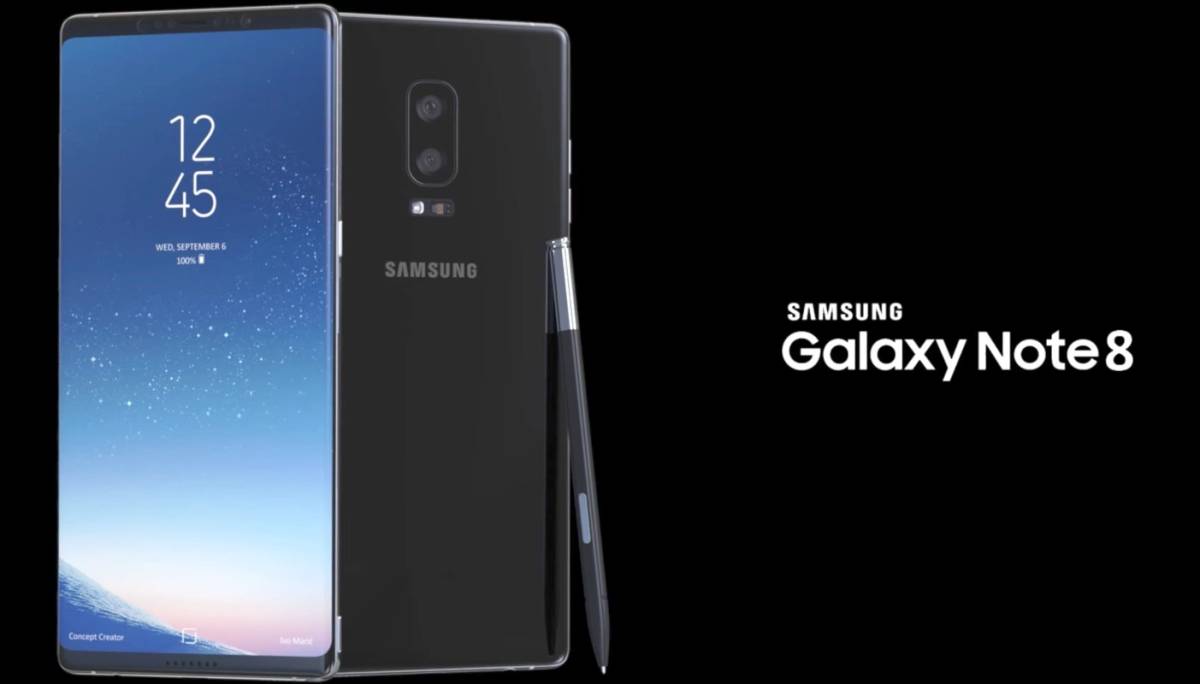 At this point, it’s basically a race to see which phone will leak in its entirety first: the iPhone 8 or the Galaxy Note 8? Over the past several weeks, we’ve seen countless purported leaks of components and specifications for both devices, some backing up previous leaks and others shattering our expectations. On Thursday, the flood continued as a new video supposedly showcasing the front panel of the Galaxy Note 8 temporarily appeared online. Thankfully, Slashleaks saved it before it was taken down.

Earlier this week, we got an up-close look at what is allegedly the display of the Galaxy Note 8. As expected, it appears to feature the same Infinity Display as the Galaxy S8, with a thin bezel lining the sides of the phone’s face. In the video below, we see a front panel with virtually the same design:

While the cutouts appears to be slightly closer to one another in the video than they are in the leaked image, the similarities between the two are striking. Most noticeably, the bezels appear to be just as thin as those of the Galaxy S8 — if not thinner, relative to the size of the phone. The Galaxy S8 might not be a financial success in the US quite yet, but it’s clear that the design is here to stay.

Unfortunately, the leaker didn’t confirm or deny any rumors about the phone’s specs, but the latest reports claim that the Note 8 will feature a 6.4-inch display, a Snapdragon 835 processor, a dual-lens 12-megapixel camera and pricing in line with the Galaxy S8+. Of course, Samsung has yet to confirm any of this, but an announcement is expected by August of this year.

By Andy Meek 4 mins ago

By Maren Estrada 32 mins ago