Apple Store down ahead of MacBook, iPad Pro announcements at WWDC 2017 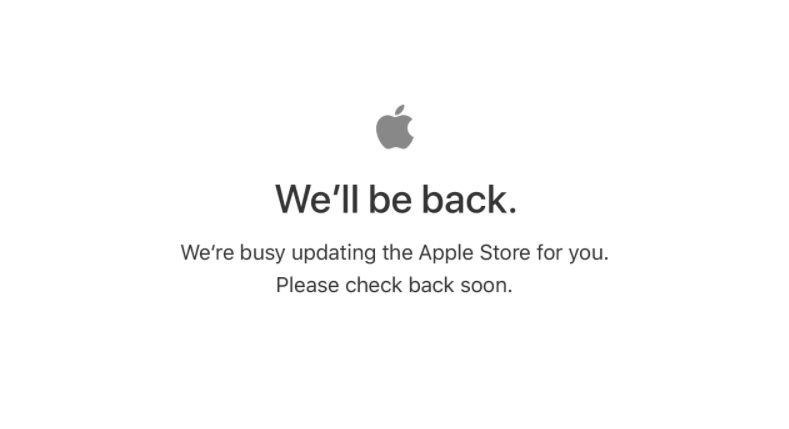