Hurry: Prime Day pricing on AirPods Pro and AirPods 2 is about to disappear 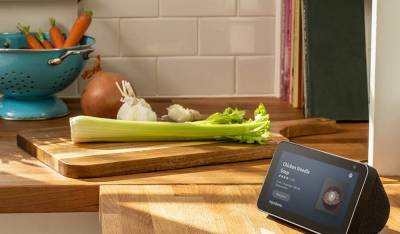