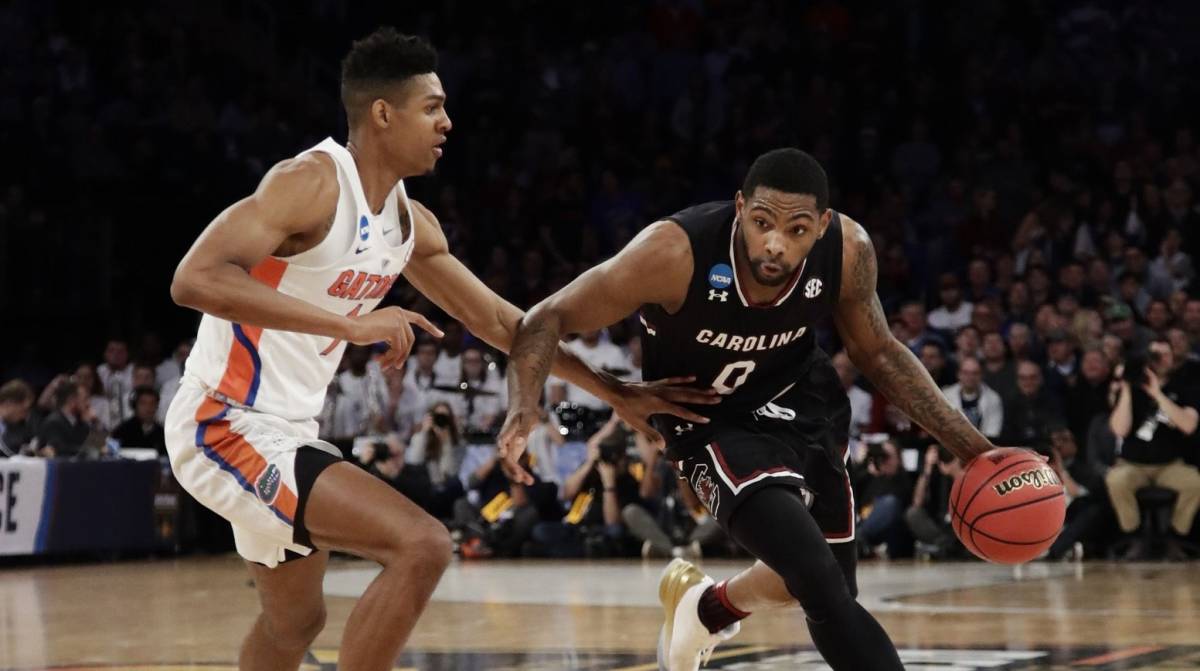 Don't Miss: A deeper dive into one of the Galaxy S8’s most innovative new features