The best smartwatch for iPhone is Apple Watch, but not the one you think 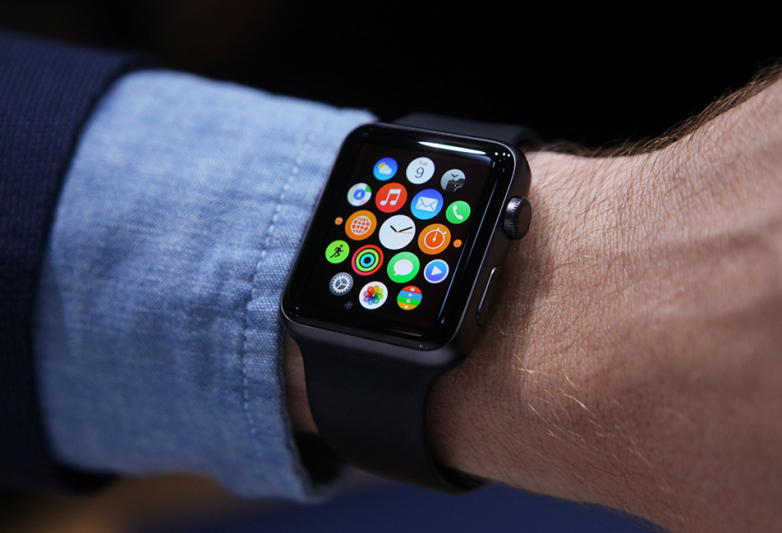 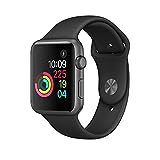 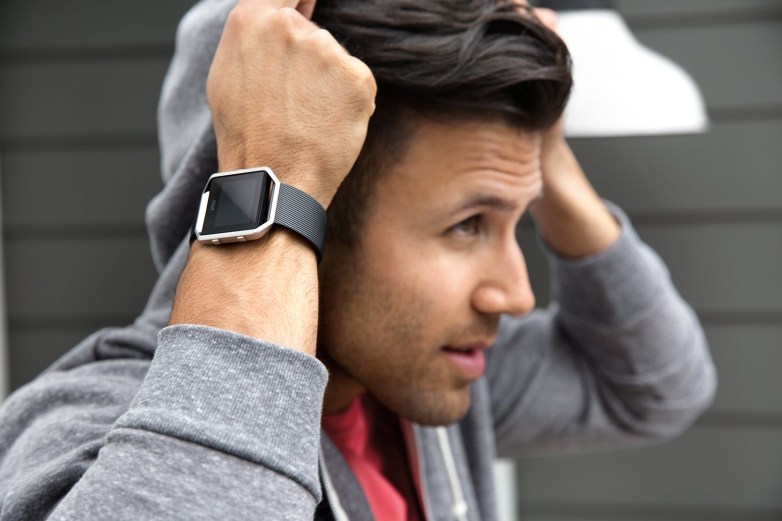 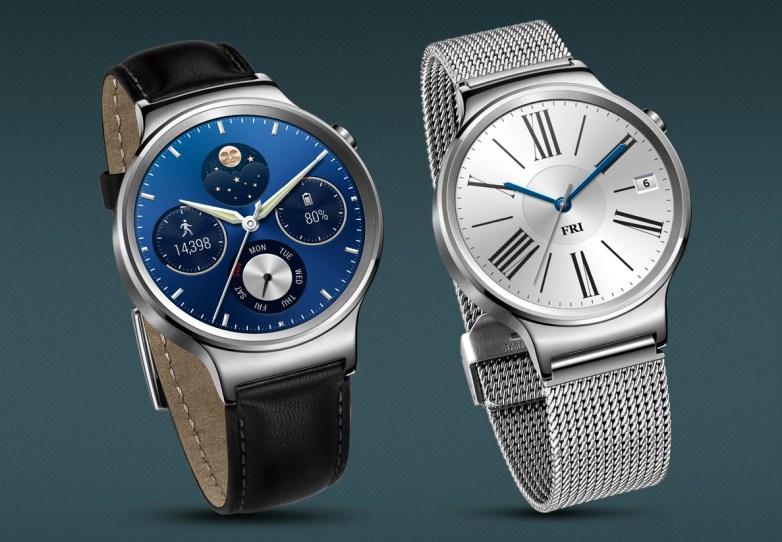 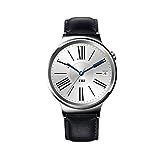 Tweet
Ikea is now a smart home company, and the end times are near