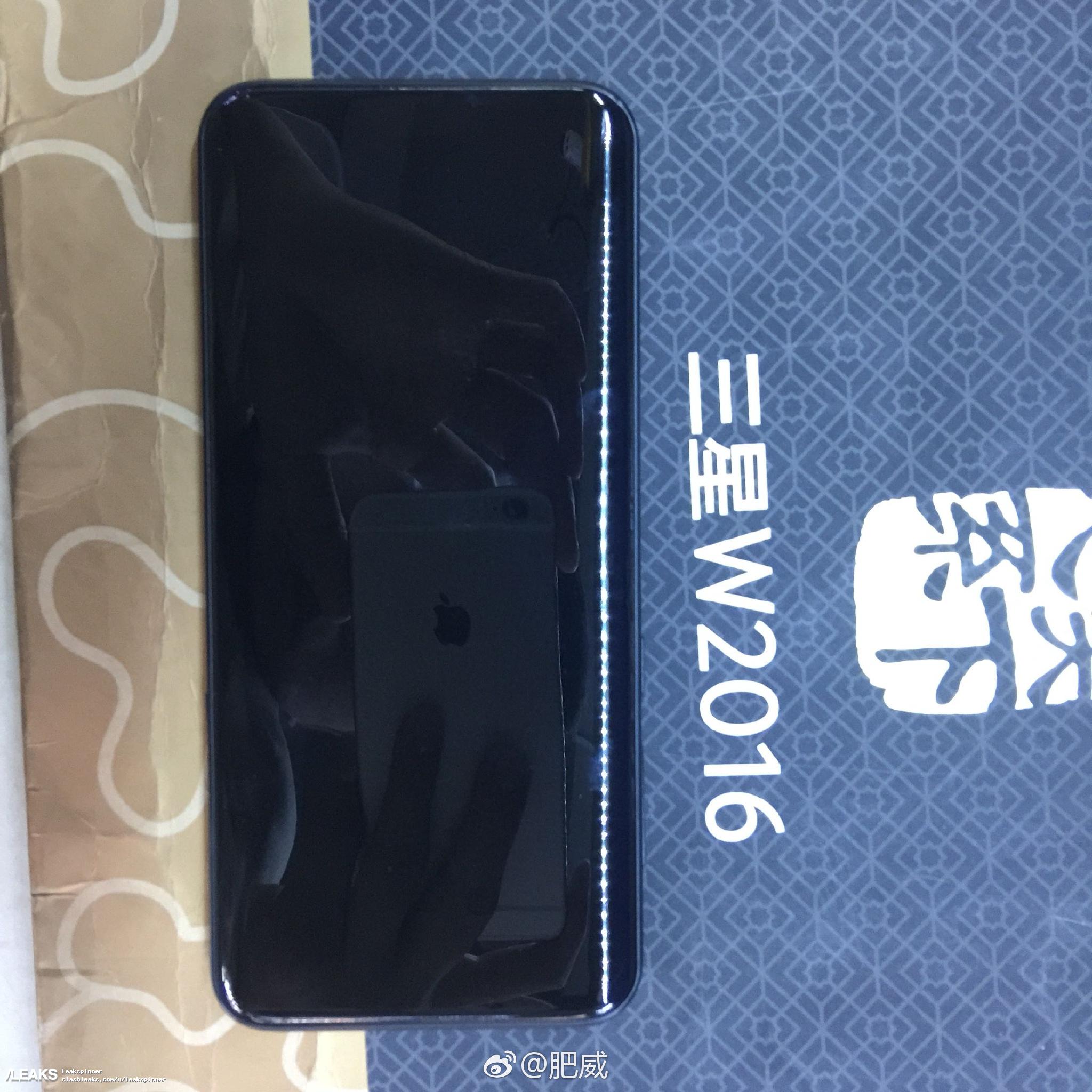 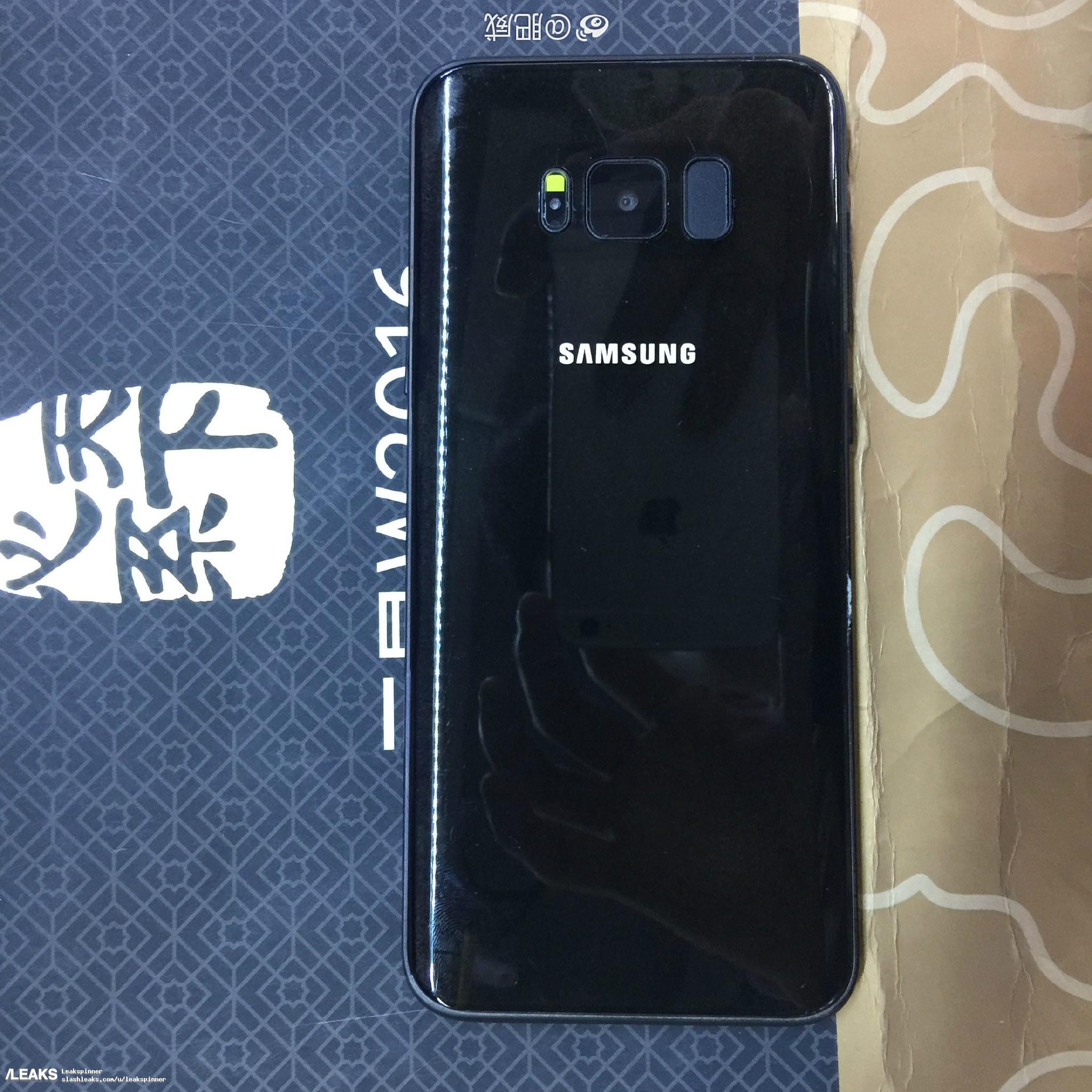 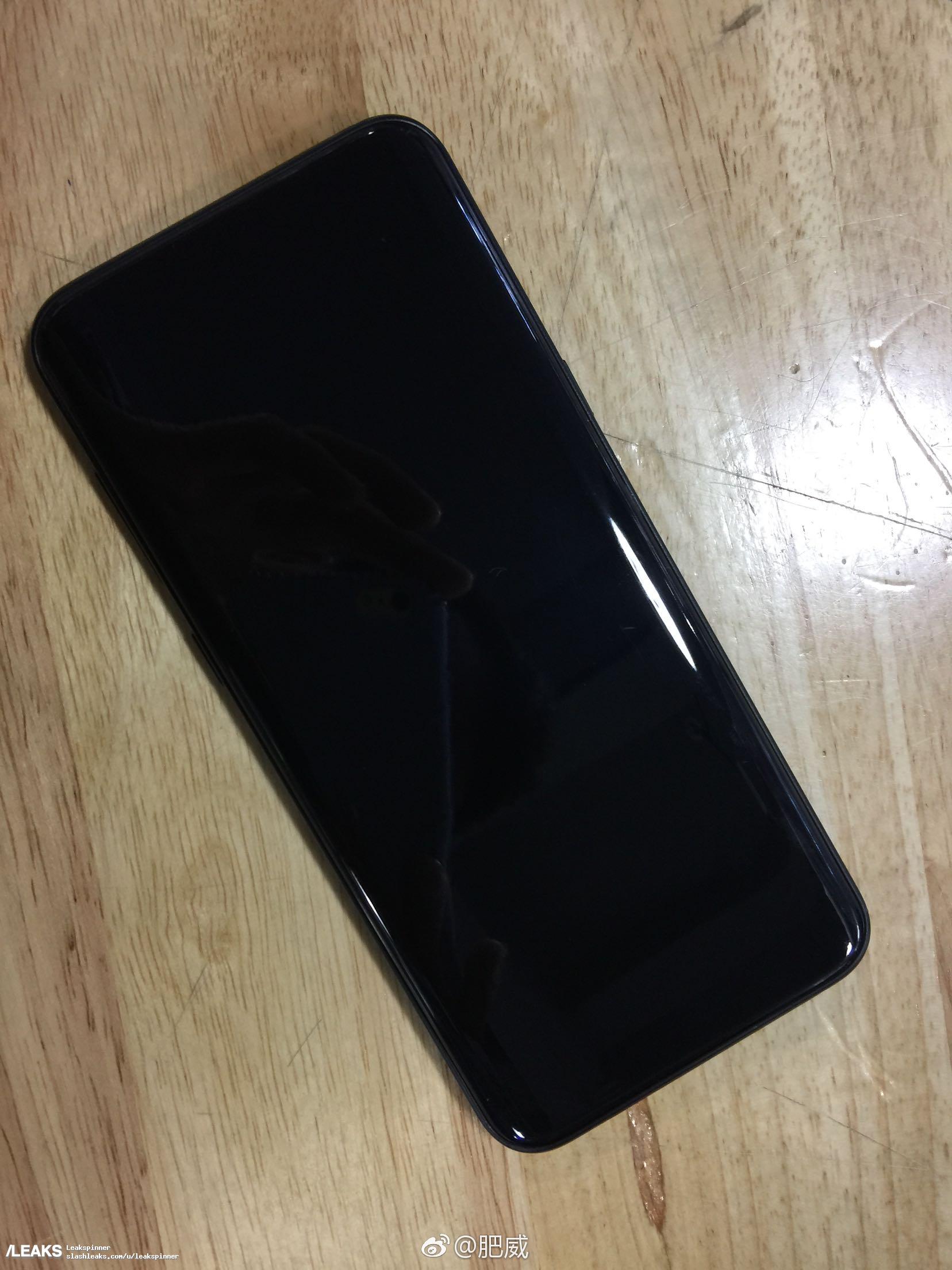 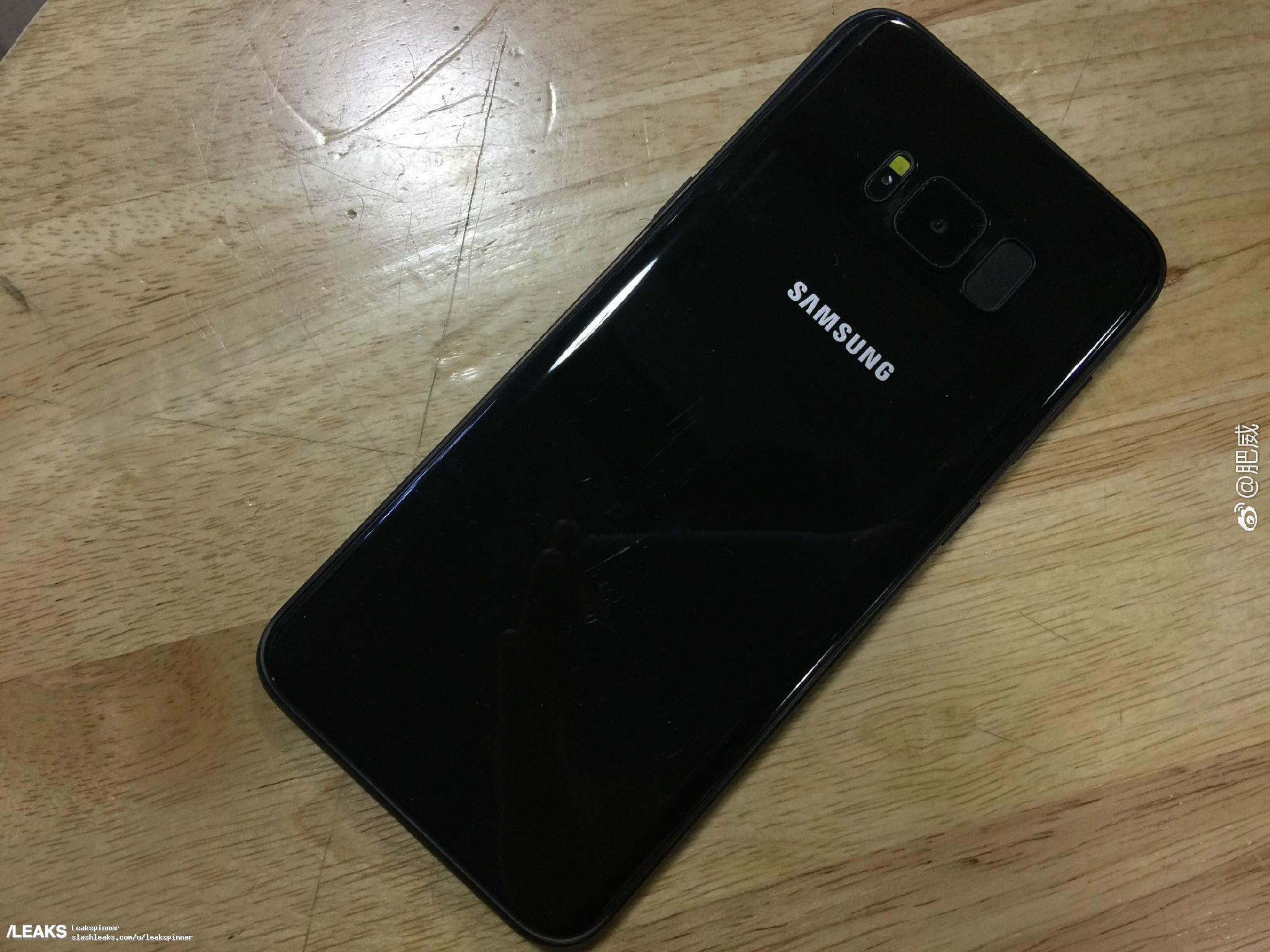 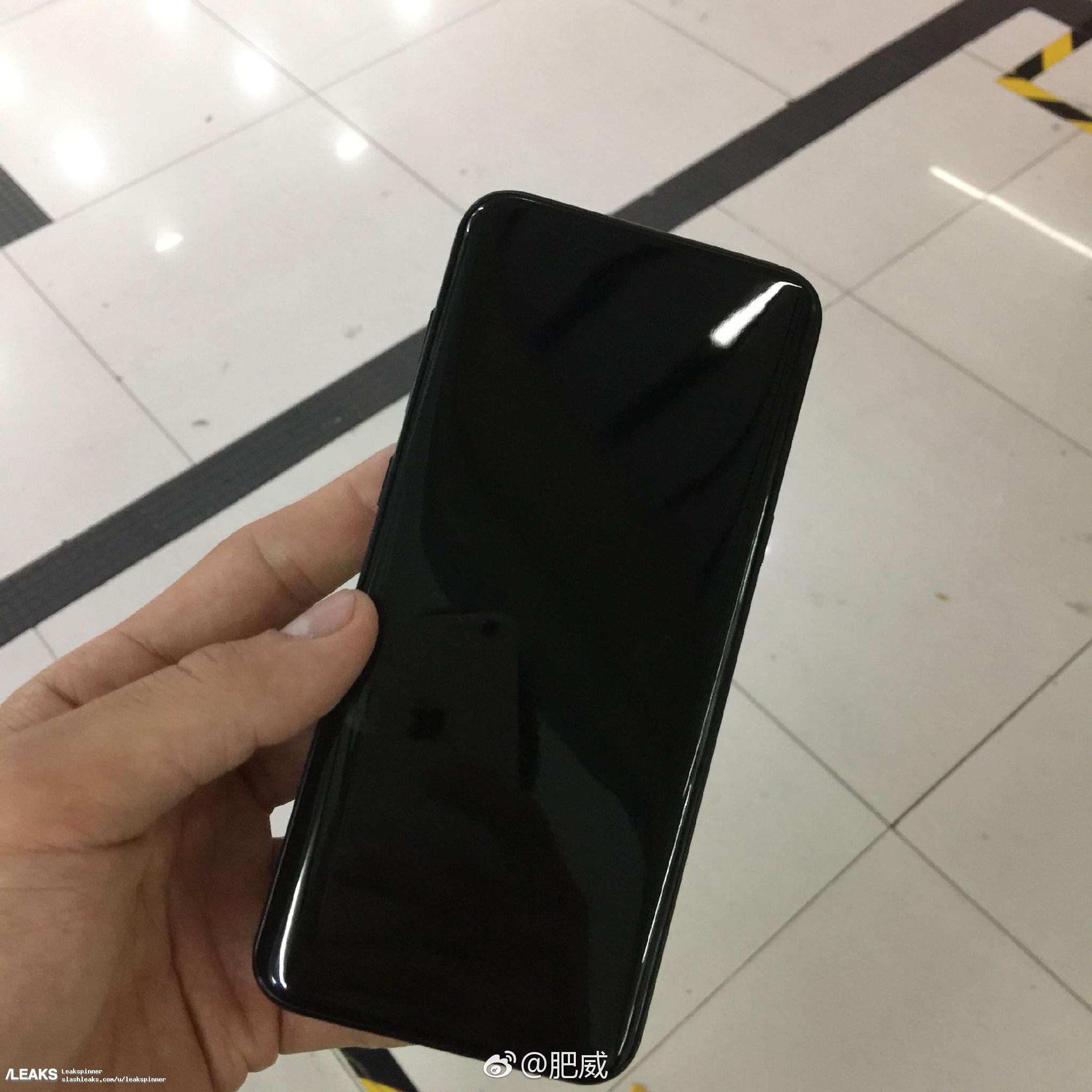 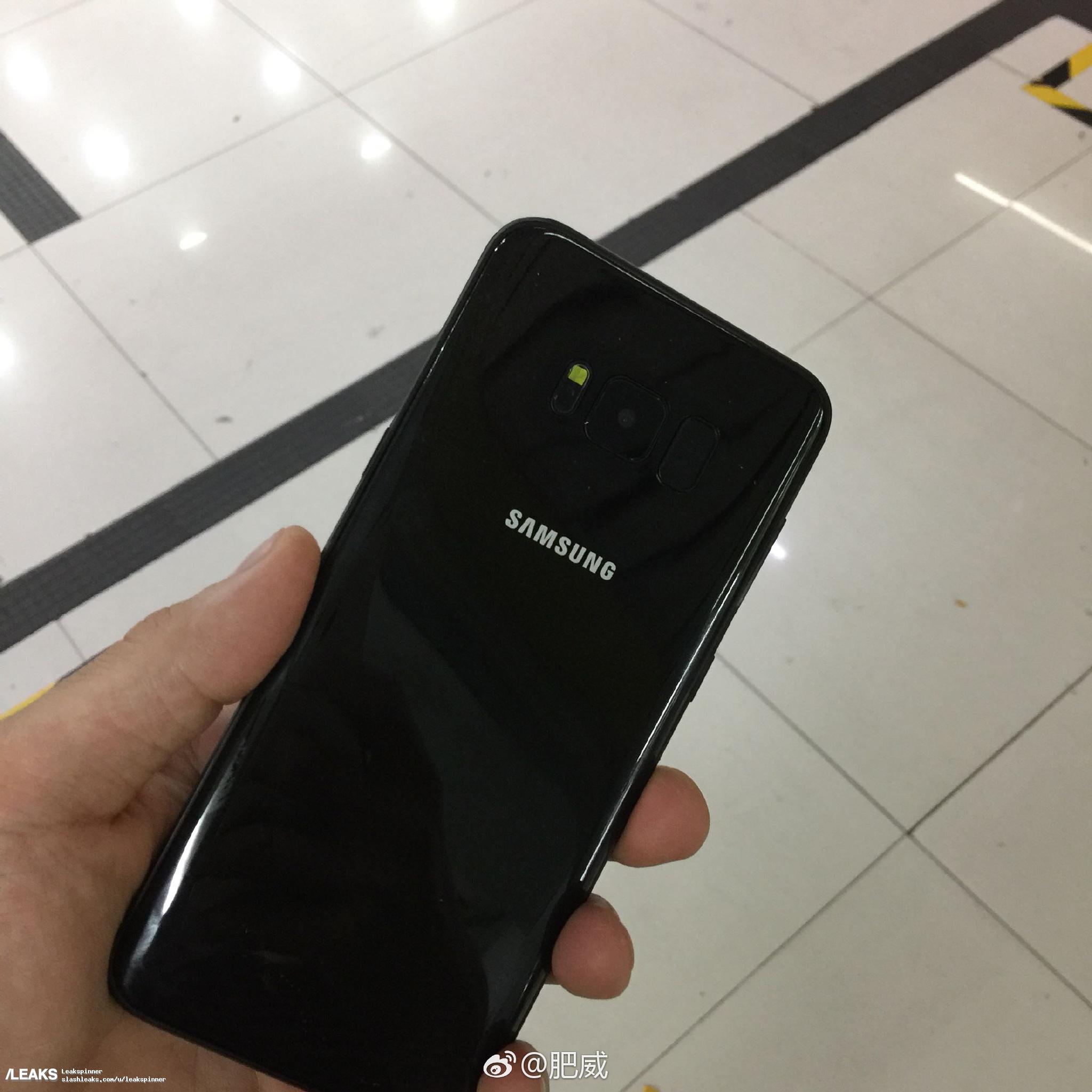 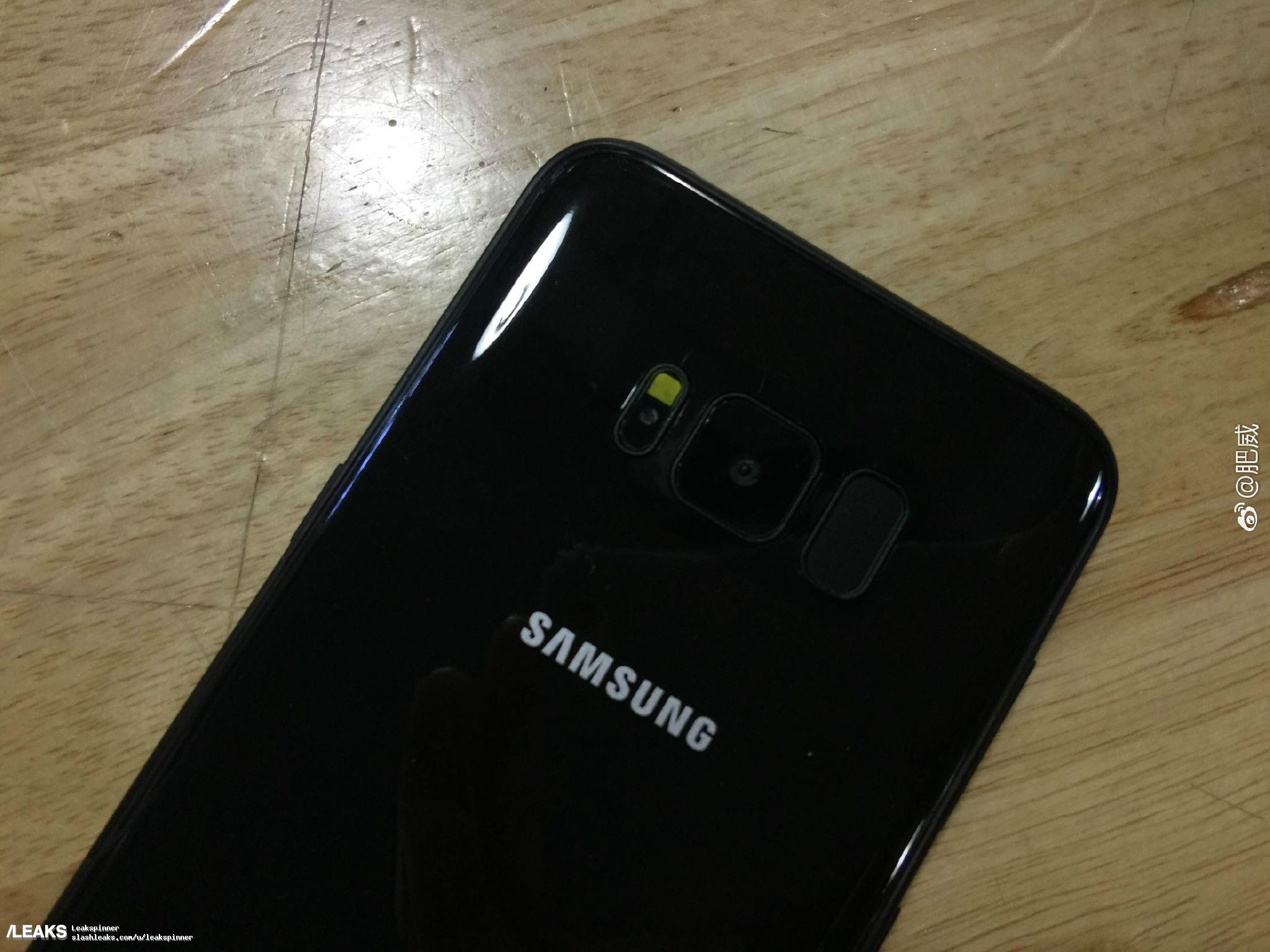 Tweet
We finally know when LG’s G6 will actually launch