Why your next laptop should be a Chromebook 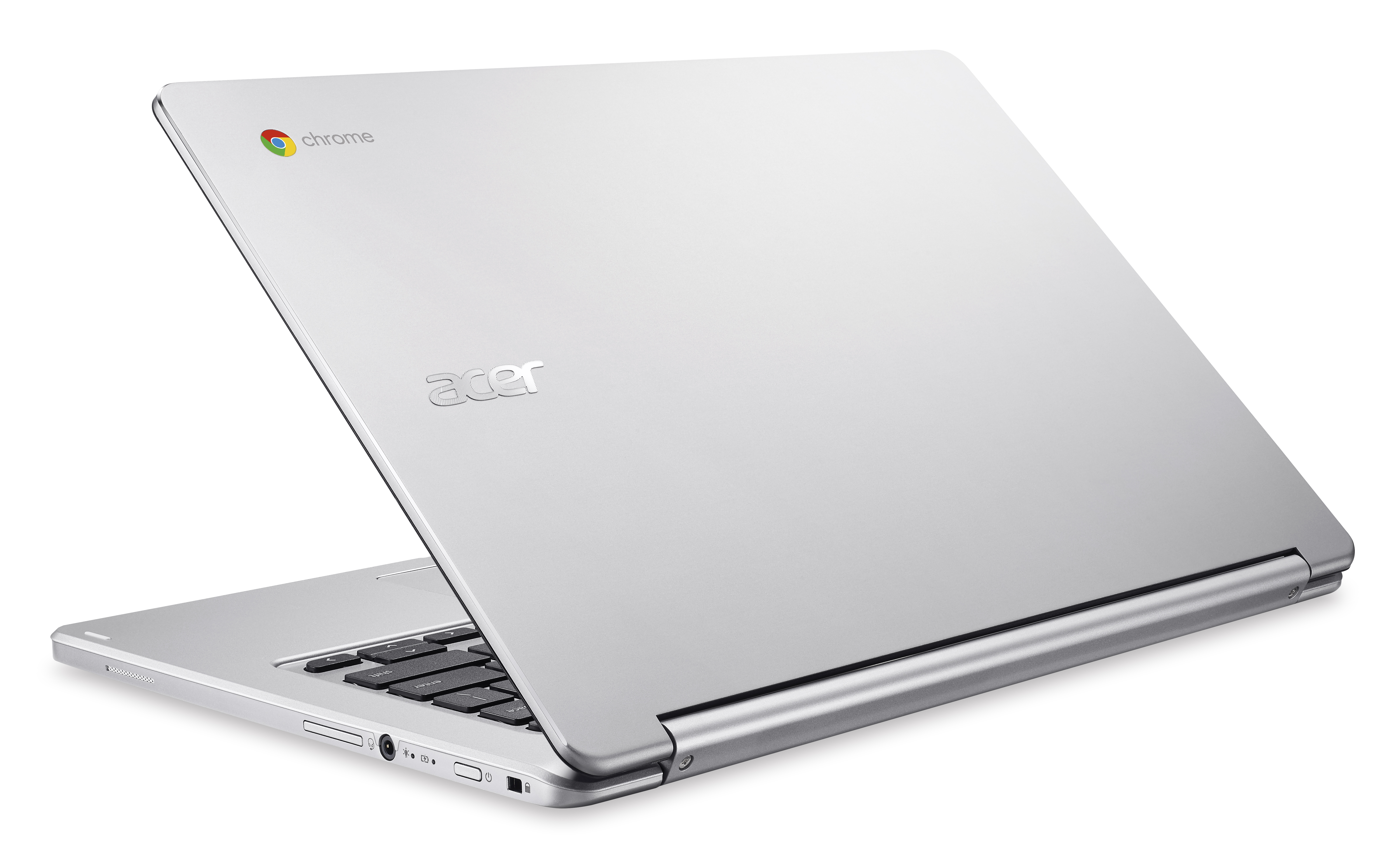