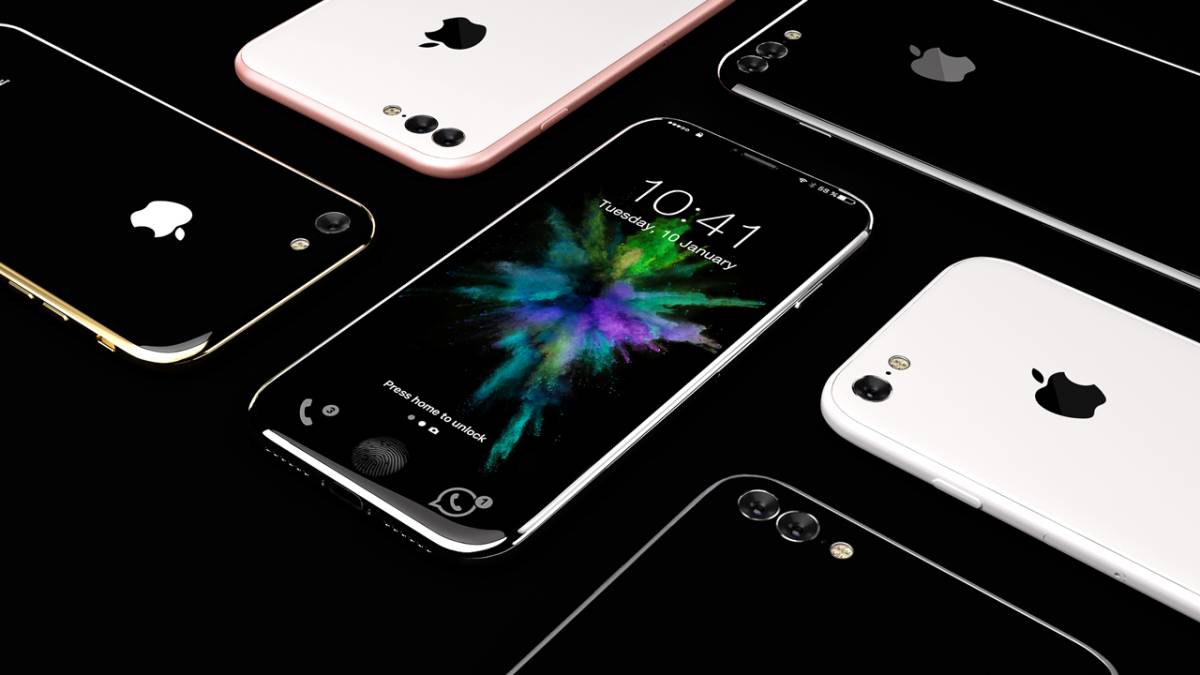 The iPhone 8 will be Apple’s new flagship smartphone this year, introducing a variety of features that have never been seen on an iPhone before. The most important new iPhone 8 feature concerns the display. Not only will the screen size increase, but the iPhone 8 will be the first phone to have an OLED display. Apple will likely not confirm the feature until it’s ready to announce the handset in September, but the company’s suppliers aren’t always so tight-lipped.

Talking to reporters at a general meeting of the Korea Display Industry Association, LG Display CEO Han Sang-beom said that demand for LCD screens will remain steady in the next couple of years, in spite of Apple’s move to OLED.

“Apple wouldn’t switch 100 percent to OLED for the time being,” Han told The Investor. “Considering Apple’s annual shipments at about 220 to 330 million iPhones, the plastic OLED would not become the only display type for the new iPhone as well.”

Han essentially confirmed that Apple is indeed going to adopt OLED displays as soon as this year, a move that will hurt LG Display in the near future. Samsung Display is said to be the exclusive OLED screen provider for the iPhone 8, but rivals including LG Display, Japan Display, and BOE are all investing heavily in OLED plants.

Han said that mass-production of smartphone OLED screens will start in the second half of the year.

The Investor notes that the iPhone 8 could make up almost 30% of total iPhone sales this year, with Apple expected to launch three distinct flagship iPhone models in 2017. Most rumors detailing Apple’s iPhone plans for 2017 agree that Apple will have three brand-new iPhones in stores this fall, the iPhone 8, iPhone 7s and iPhone 7s Plus.