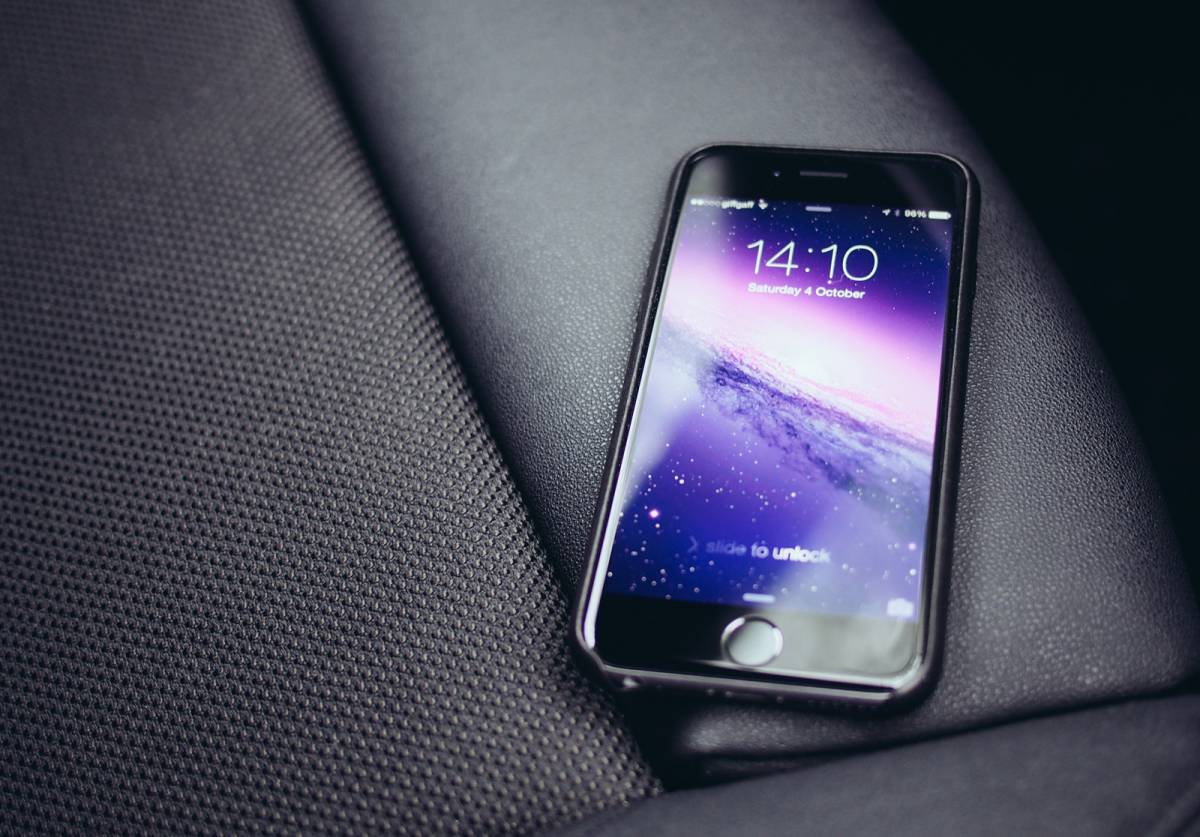 I have always been incredibly careful with my smartphones. I’ve never shattered a display or had a phone that saw any serious damage from a drop. In fact, I’ve always been so careful with my smartphones that until this past fall when I switched from a 4.7-inch iPhone 6s to the larger iPhone 7 Plus (since it’s the only real flagship iPhone now), I never even bothered to use a case on my smartphones. Even now, I use this paper-thin case on my iPhone 7 Plus. It offers no real protection from drops, but I use it just to add some grip since the phone is so large and can be tricky to use with one hand.

In years past, my iPhones have always been pristine when I’ve gone to sell them or trade them in while upgrading to a new model. But this year, with the iPhone 7 Plus, my phone has looked like it’s been through a war zone since a week or two after I got it — and I haven’t dropped it a single time. I don’t have a Jet Black iPhone and I haven’t been any less careful with this iPhone than I have with any other. So what’s going on here?

If you choose the Jet Black finish when buying an iPhone 7 or an iPhone 7 Plus, odds are pretty good that you know what you’re getting yourself into. Long story short, Apple’s Jet Black finish is going to get scratched up like crazy no matter how careful you are. Just look at the horrific photos of Jet Black iPhones that people have been sharing online. In fact, Apple even has a disclaimer on its website warning people that the Jet Black finish on its new iPhones is prone to scratching.

Covering a Jet Black iPhone with a case completely defeats the purpose and I have no interest in using a scratched up iPhone, so I opted for matte black when I bought my iPhone 7 Plus. Little did I know, however, that it wasn’t the back of the phone I needed to worry about.

Threads on Reddit, Facebook, Twitter and even Apple’s own support forum detail a problem that just about everyone seems to be having with their iPhone 7 and iPhone 7 Plus models: the screens are ridiculously prone to scratching. iPhone owners have been talking about it ever since Apple first released its new iPhone models this past September, and the issue doesn’t appear to be confined to any particular iPhone models. Everyone’s screens are getting scratched up, it’s just a question of whether or not they notice it.

In the case of my iPhone, the only time the display comes in contact with anything other than my fingers or the side of my face is when it’s sliding in or out of my pants pocket. And yet after just a week or two of usage, the display was already covered with fine scratches and swirling. While Apple doesn’t specify its glass supplier for any iPhone models, it is believed that Corning’s latest-generation Gorilla Glass is used on the iPhone 7 and iPhone 7 Plus. And from the looks of things, Corning has a serious problem with the finish on its new glass.

Using a glass screen protector on your iPhone is really the only way to prevent the scratching problem, and there are plenty of well-review options out there like this one. For me personally though, this isn’t an option. Screen protectors rarely have a good feel, they never resist oil as well (though the oleophobic coating on Apple’s iPhone screens has also been known to disappear in no time), and they spoil the smooth lines on the face of the iPhone.