Is there really such a thing as an unlimited data plan? 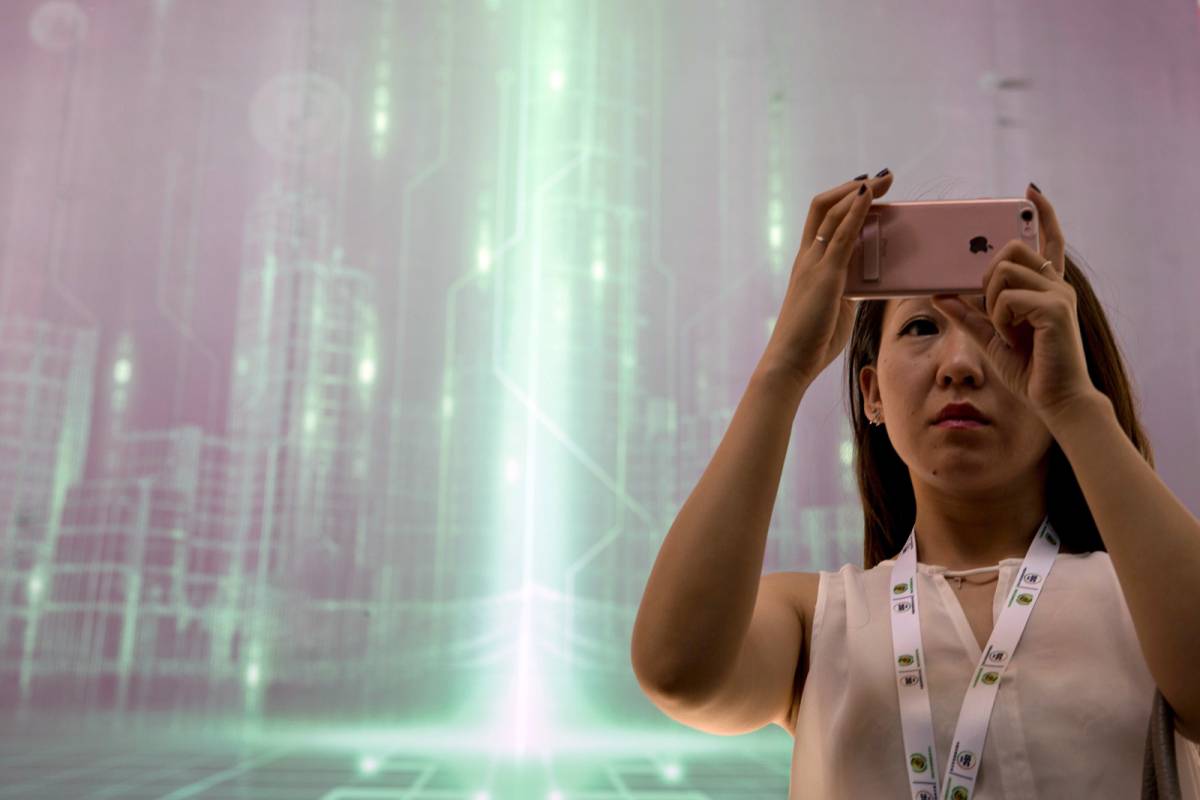 They say everything old will eventually be new again, and as of this week, all four major wireless carriers are once again offering “unlimited” data plans to their subscribers. AT&T was the last carrier to jump on board, sort of — the carrier has actually offered unlimited data for a while now, but that plan had previously only been available to customers who also subscribed to AT&T’s DirecTV satellite television service. Now it’s available to everyone, which means anyone can now get an unlimited data plan from any of the nation’s top four wireless carriers.

But, are these new “unlimited” plans truly unlimited?

Earlier this week, we published a post covering all the biggest caveats tied to Verizon’s new unlimited plan, which had just been announced at the time. And yes, there are plenty of caveats.

First, there it’s true that there is no limit to the amount of data you can use in any given billing period, but there is a limit on the amount of guaranteed full-speed data you get each month. Verizon guarantees full-speed 4G LTE for first 22GB of data per billing period. After that, the carrier will slow your data speeds by an unspecified amount anytime you find yourself in a congested area. In other words, Verizon will throttle your data during periods of network congestion once you’ve hit the 22GB soft cap.

Now, there is some confusion surrounding this policy, and I’ve received a number of emails and messages on Twitter about it. Why? Because like all other carrier (yes, all carriers have similar data throttling policies on their unlimited plans), Verizon uses intentionally vague and confusing language to communicate this aspect of its plan.

“We may manage your network usage to ensure a quality experience for all customers, and may prioritize your data behind some Verizon customers during times/places of network congestion.”

As our British friends would say… rubbish. “Manage your network usage”? “Prioritize your data”? “Times/places of network congestion”? This is all just Verizon’s deliberately vague way of saying your 4G LTE data speeds will be throttled if you’ve already used more than 22GB of data in a single billing period. The carrier also makes no attempt to explain exactly what “network congestion” entails, and good luck getting an intelligible answer.

Again, all wireless carriers in the US have similar policies, and they all use similarly vague and confusing language to describe those policies. In the end, here’s what you need to know: If you’re on an unlimited data plan, your 4G LTE data speeds may be intentionally slowed — throttled — if your usage in a single billing period surpasses:

The exception here is AT&T, which does not allow unlimited subscribers to use their mobile hotspot feature at all. Of note, AT&T also has the most expensive unlimited plan — it’s even pricier than Verizon’s plan.

With all three of the aforementioned carriers, unlimited plan holders can stream video to their devices at the resolution offered by the content provider. With T-Mobile, video quality is still throttled by default, but subscribers can turn off their “Binge On” feature to disable throttling. With AT&T, it’s the opposite — videos will stream at full resolution by default, but an available “Stream Saver” feature can be enabled to throttle video quality so subscribers don’t eat through their guaranteed full-speed data quite as quickly.

Sprint is the only carrier that limits video streaming quality to 1080p. The carrier also throttles music streaming to 1.5Mbps, and gaming to 8Mbps.

So, in the end, if you’re being literal then the answer is yes, there is such a thing as an unlimited plan. If you sign up for one of these new plans with Verizon, T-Mobile or Sprint, you really will be able to use an unlimited amount of voice calling, text messaging and data, be it direct or through a mobile hotspot feature. There are other limitations on these plans, but the amount of data you can use is in fact unlimited. The only exception is AT&T, since you cannot use any data at all with your phone’s mobile hotspot feature.