Since late 2009 — right around the time the iPhone graduated from being a cool but expensive gadget to the smartphone that everyone wants — Apple’s stock price has been on a wild ride. It’s seen its fair share of peaks and valleys, and in February of 2015 it hit its all time closing high of $133.00. Well, that was the all-time high before today, because AAPL just set a new personal best, passing the stock’s previous high closing price with a new high of $133.29.

Prior to Apple’s most recent earnings report, which it released in January, there was no shortage of Wall Street analysts who were highly critical of the company’s direction. The iPhone 7, they said, was simply not exciting enough to give Apple the boost it needed in the face of flagging iPad sales and many of its Macs enduring years without any real hardware updates.

Those criticism were largely put to rest today as Goldman Sachs raised its target price for Apple stock from $133 to $150, with the firm citing increasing optimism that the “10th anniversary iPhone” would boost sales significantly.

The $133.29 closing price is a record for Apple, as was the stock’s opening price of $133.00 earlier today. AAPL managed to reach an intraday high of $133.82 today, though that figure still pales in comparison to the company’s intraday record high of $134.54 which it hit back in April of 2015. The stock price has dipped ever so slightly in the beginnings of after-hours trading, dropping by just a few cents. 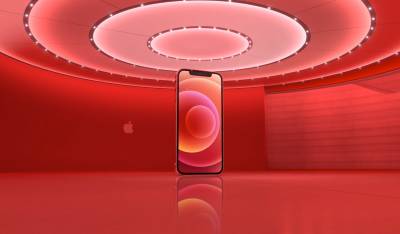