Video game release schedule: Every game coming out in January 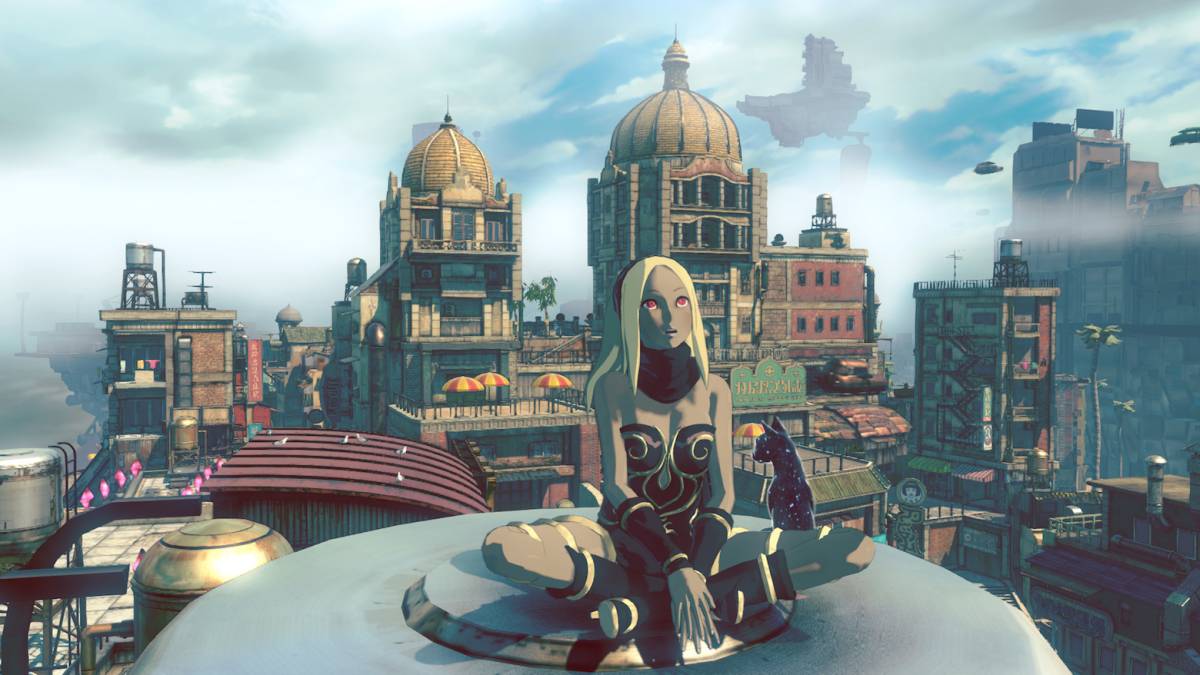 Following the busy fall season, the video game release schedule in January is typically somewhat unexciting. We did get The Witness last January, but all in all, it was a relatively tame month, especially in comparison to October or November. While you aren’t likely to break the bank this January either, there are a surprising number of highly anticipated titles scheduled to launch before the end of the month.

Below, we’ve highlighted a few of the biggest releases coming to consoles and PC this month. At the end of the post, you’ll find a complete list of every game that has a January release date:

The sequel to one of the most well-received PS Vita games of all time is coming exclusively to the PS4 on January 20th. We’ll have a full review on the site later this month, but if you like the idea of platforming and battling while shifting gravity, Gravity Rush 2 might be up your alley. In the meantime, if you want to catch up on the story, you can watch the two-part anime that bridges the gap between the games on YouTube.

Kingdom Hearts HD 2.8 will be the final Kingdom Hearts game/compilation released before Kingdom Hearts 3 finally arrives on PlayStation 4 and Xbox One. The 2.8 collection is comprised of Kingdom Hearts Dream Drop Distance HD (an HD remake of the 3DS game), Kingdom Hearts 0.2: Birth by Sleep – A Fragmentary Passage (which uses tech from KH3) and Kingdom Hearts χ Back Cover (a series of cinematics that will fill in some of the game’s untold back story).

Resident Evil 7 is a first-person survival horror game that attempts to bring the series back to its roots after it nearly went off the rails with Resident Evil 5 and 6. The entire game takes place in one location, with an ordinary man trying to escape the clutches of an insane, seemingly unstoppable family.

The latest entry in Bandai Namco’s Tales RPG franchise, Tales of Berseria was released to solid reviews in Japan last August. If you’ve ever played a Tales game before, you should know what you’re getting from Berseria, but it does hold the distinction of being the first Tales game ever built for the PS4.

Yakuza 0 is the latest open-world, action adventure game in the long-running Yakuza series. It will actually serve as a prequel to the original Yakuza game, which released in Japan way back in 2005. If you have any interest in the franchise, this should be a good jumping off point, both in terms of the story and the gameplay.

Check back next month for the complete list of video game releases scheduled for February.