LG thinks you want to wear a collar with built-in speakers, so it made one 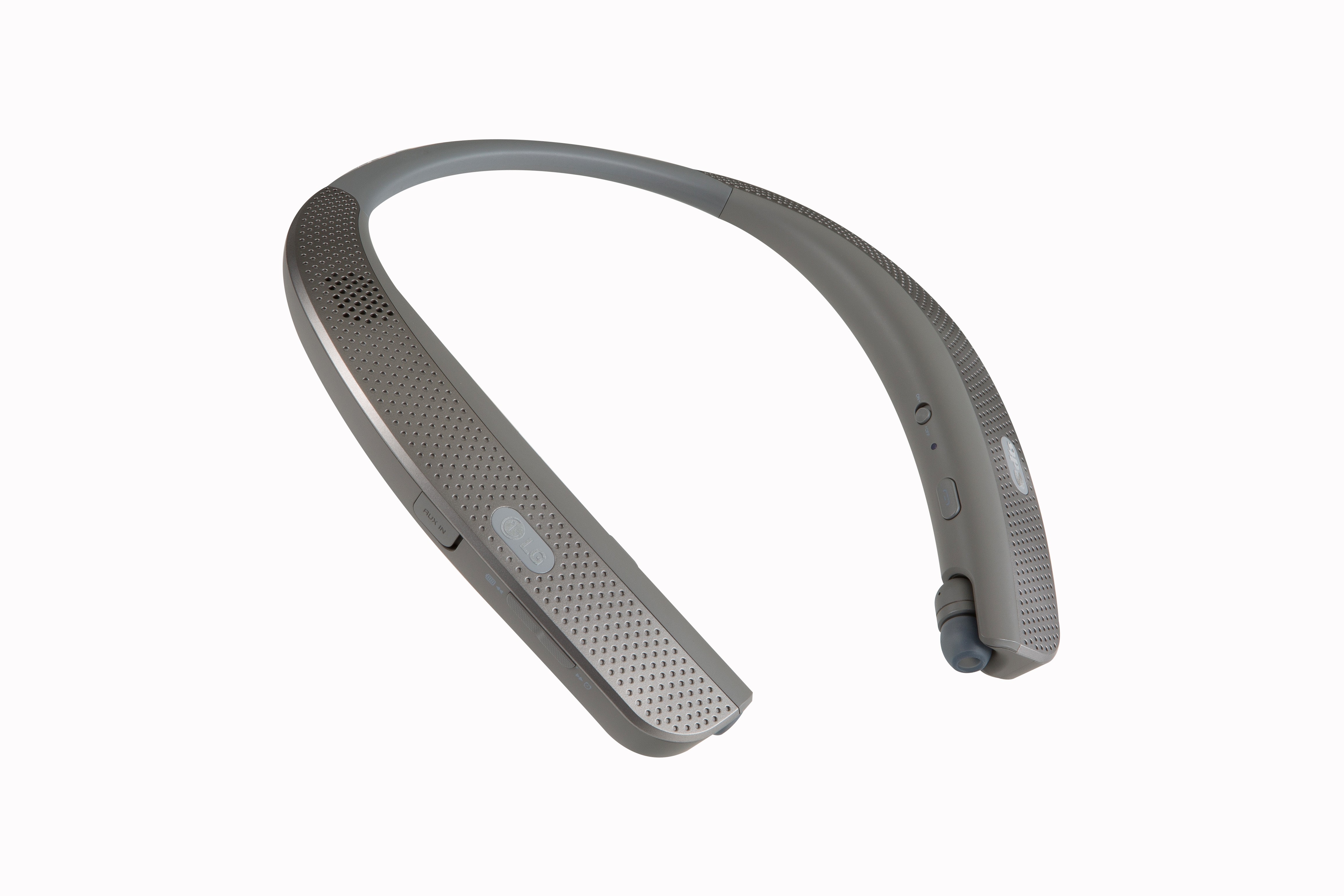 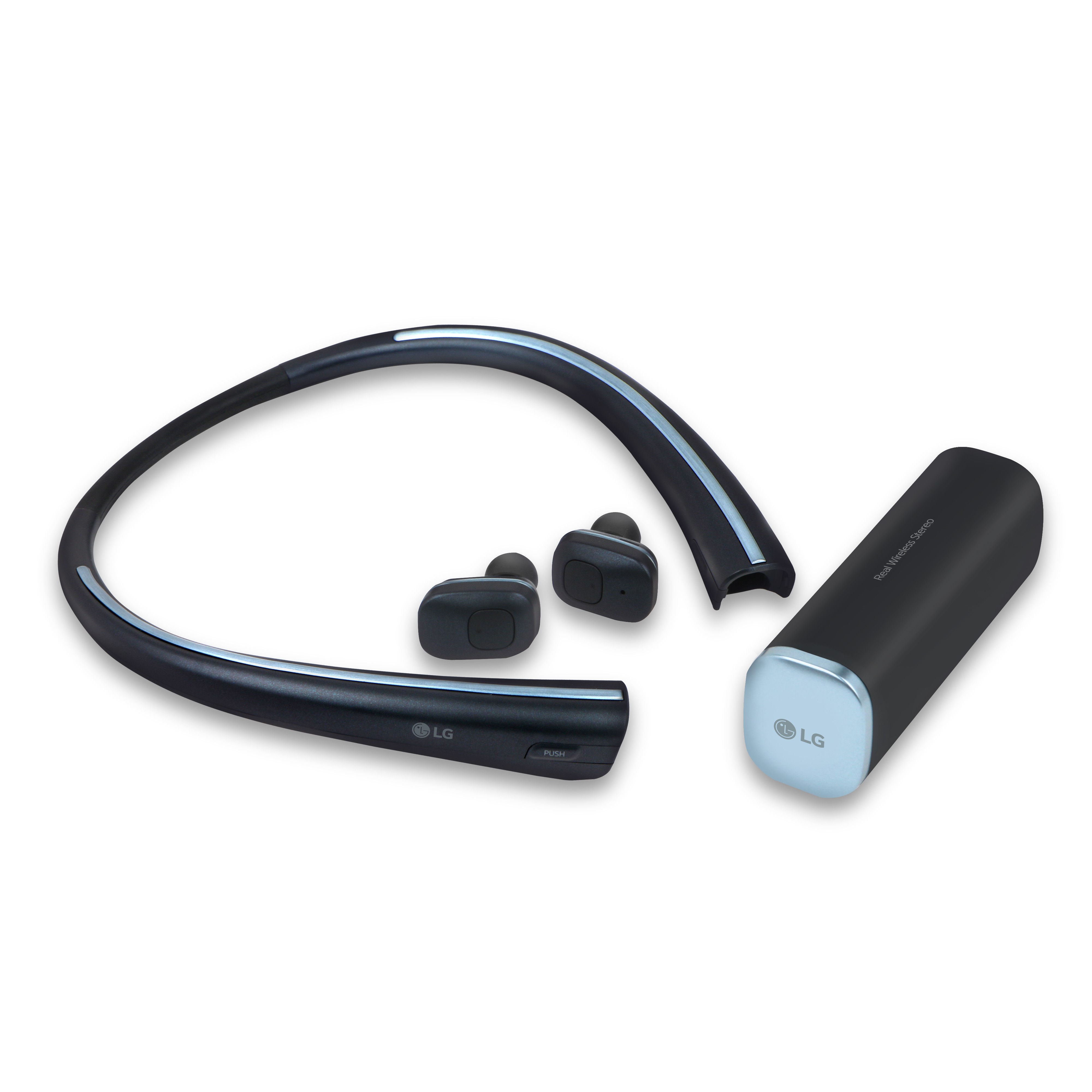 Tweet
I really hate how much I love Apple’s AirPods