If that plain old wood-and-whatever ceiling fan in your living room isn’t quite generating enough airflow for your liking, perhaps you’d consider a jet engine instead. Well, maybe not an actual jet engine, but at least a fan built using jet engine parts, like this one by Phighter Images, which sells all kinds of aviation parts that have been repurposed for the home.

Sourced from a Pratt & Whitney JT8 engine, this ridiculously cool ceiling fan measures and impressive 39 inches in diameter, and is controlled via remote. It’s a bit smaller than the nearly 50-inch diameter of an actual JT8D fan, but it’s probably a better fit for most rooms at its somewhat shrunken size anyway. 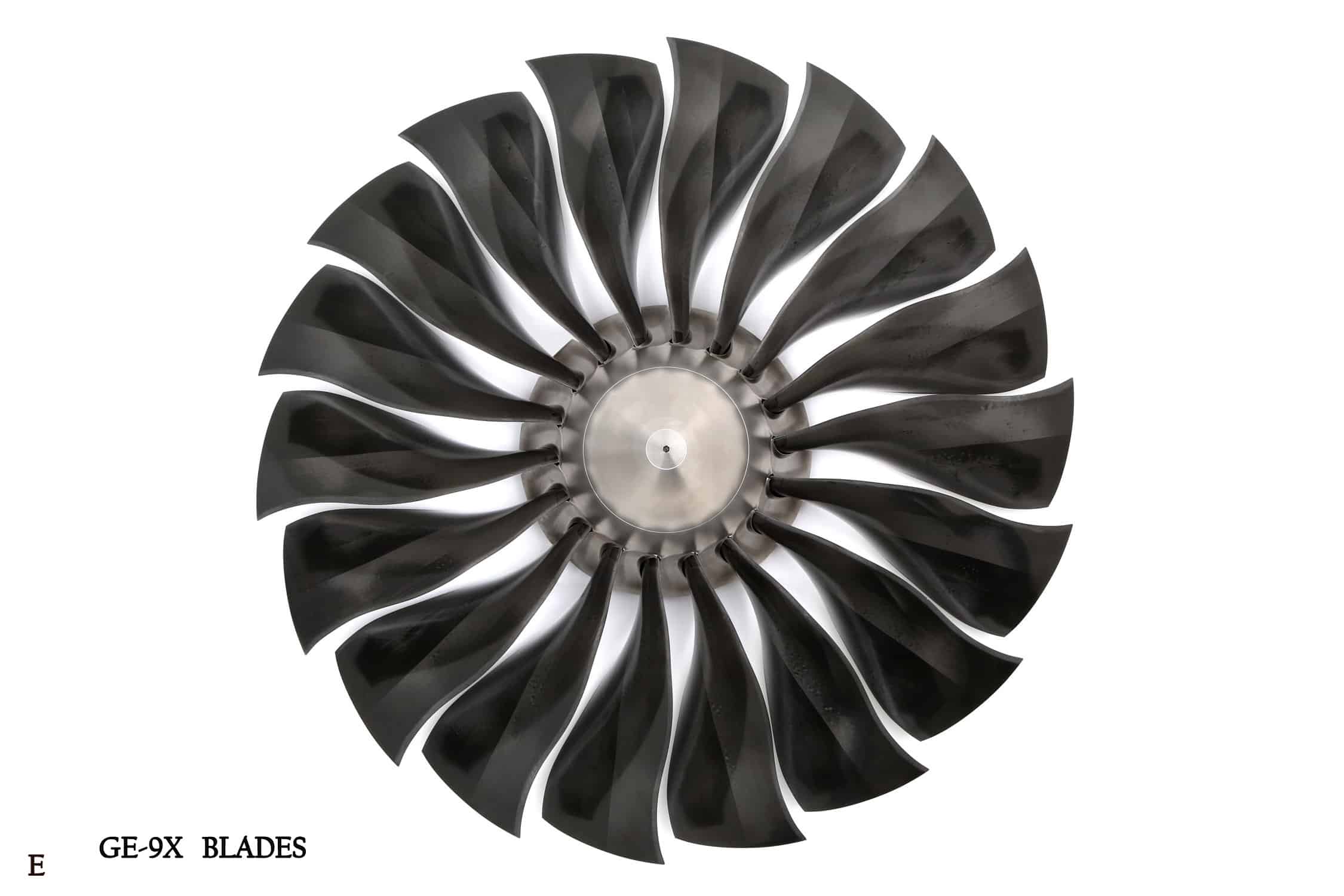 Phighter Images even sells a second version, based on the General Electric GE9X engine, with a different blade style, if you’re after an extremely specific look. Oh, and they’ll even sell you an engine cowl ring to go along with it, so you can complete the “there’s an engine sticking out of my ceiling” look you’re undoubtedly after.

Not a fan of fans? That’s okay, you can still put a jet engine in your den with a totally badass coffee table, complete with mood lighting around the base.

Apparently Phighter Images has been building these kinds of things for some time now. Owner Kurt Eldrup and his father, a retired Brigadier General, have serious passion for planes. “Items have a story to tell or an event that has to do with that aircraft, that’s what so great about it,” the company’s about page reads. “The fun part is finding the parts and then building and using the item along with the history that comes with it.” It’s also pretty darn cool.