This stunning Galaxy S8 concept might actually be accurate 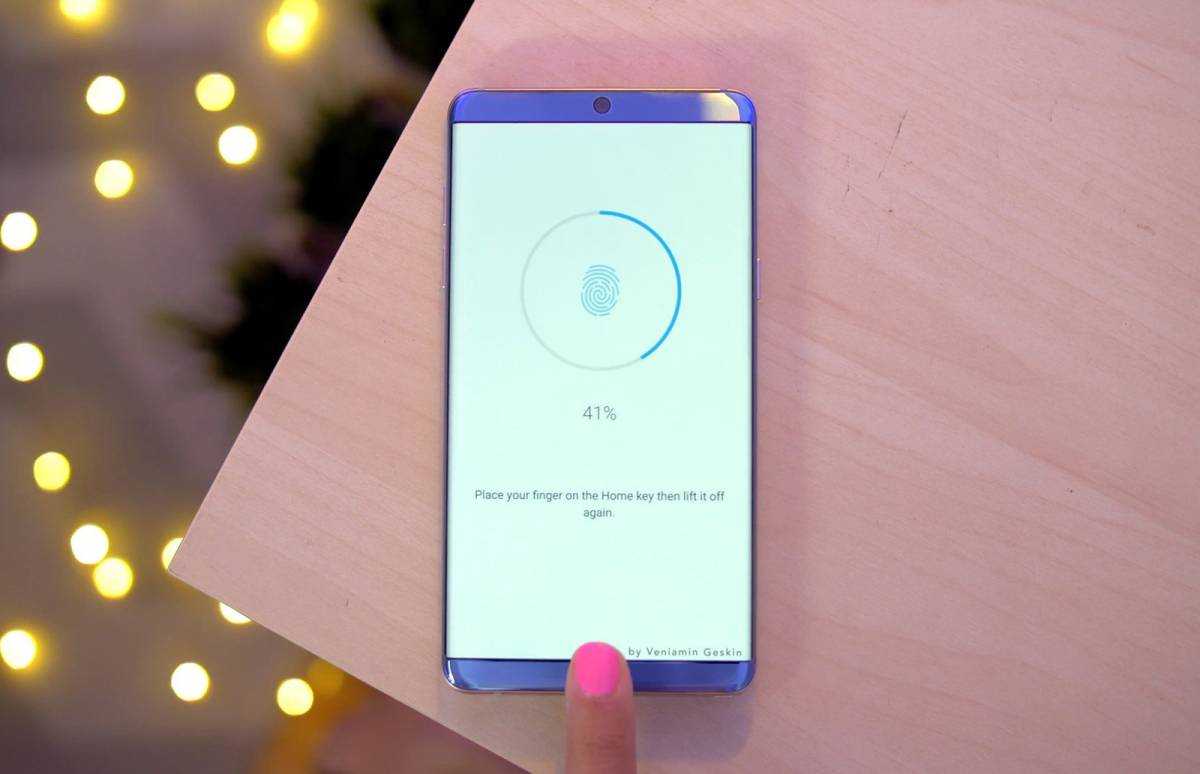 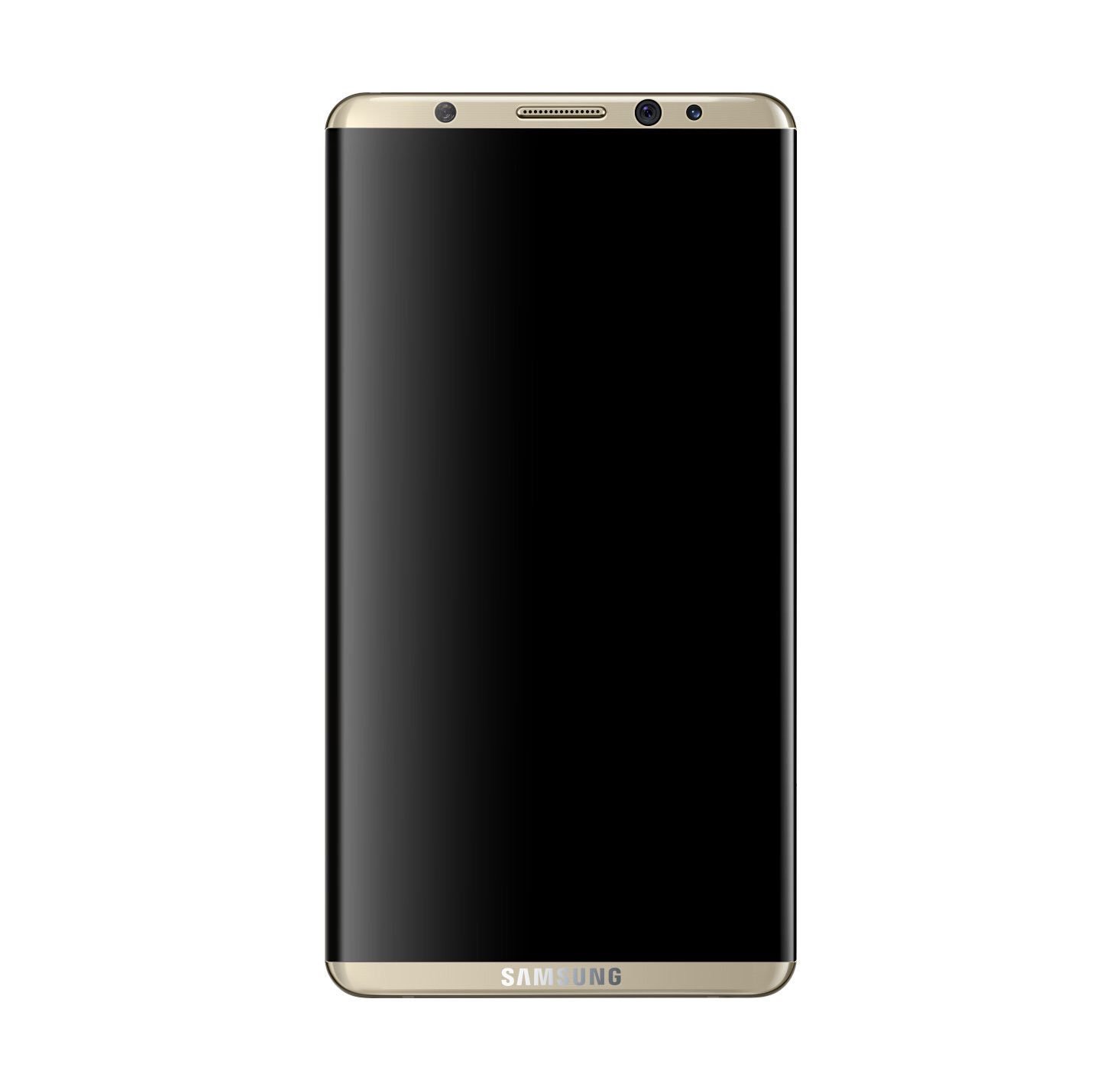