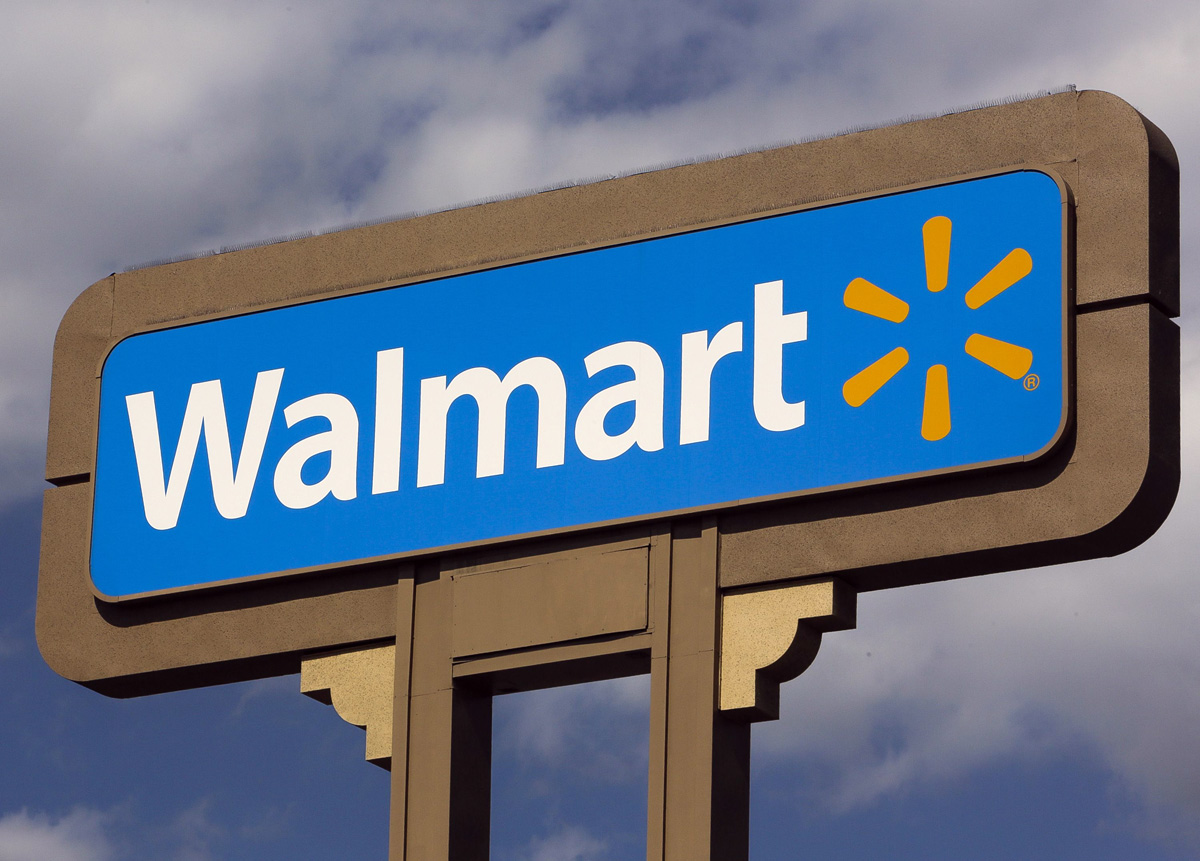 Have you caught your breath yet after a week full of Black Friday deals? We hope so, because retailers aren’t done churning out killer bargains on just about everything you can think of. Of course, there were so many sales last week that you might have been overwhelmed and forgotten a few people on your holiday gift list. You might have also forgotten to pick up a few goodies for yourself — after all, it’s important to reward yourself for being a savvy shopping and scoring big discounts on all of your Christmas and Hanukkah gifts.

Luckily, this party isn’t over. Black Friday spills right over into the weekend, and then it rolls into Cyber Monday 2016, which promises to offer deals that are just as good or even better than Black Friday bargains. Since Black Friday is now a week-long even, Cyber Monday has followed suit and become Cyber Week. And guess what: You don’t even have to wait until Monday to start saving, because the big Walmart Cyber Monday 2016 sale starts today!

Walmart announced on Sunday afternoon that its Cyber Monday 2016 sale kicks off tonight at 8:00 PM EST. Select virtual doorbuster deals were supposed to be made available at that time, but Walmart is already offering Cyber sale prices on all of its doorbusters.

Wondering what kind of deals you’ll be able to shop on Sunday? Here’s what Walmart has in store for you:

Then, beginning just after midnight, Walmart’s full Cyber Monday 2016 will begin. Below are examples of some of the best deals you can look forward to — and as is the case with Sunday’s doorbuster deals, several of the Cyber Monday sale prices listed below are already in effect.

Walmart’s big Cyber Monday 2016 and Cyber Week 2016 sales will be available on the Walmart website, and it’ll last all the way through the end of the day on Friday, December 2nd. BGR will continue to highlight the best bargains all week long.

Tweet
Galaxy S8 won’t just copy all of iPhone 8’s features, it might have some tricks of its own 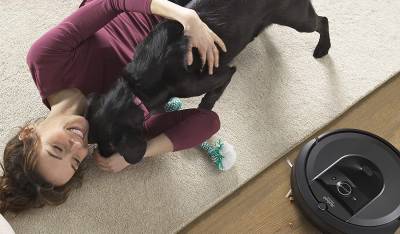 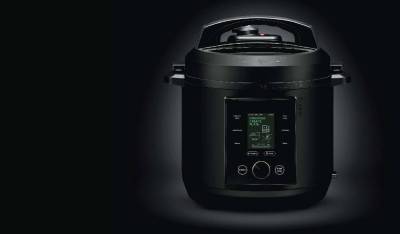