Hulu: Everything coming and going in December 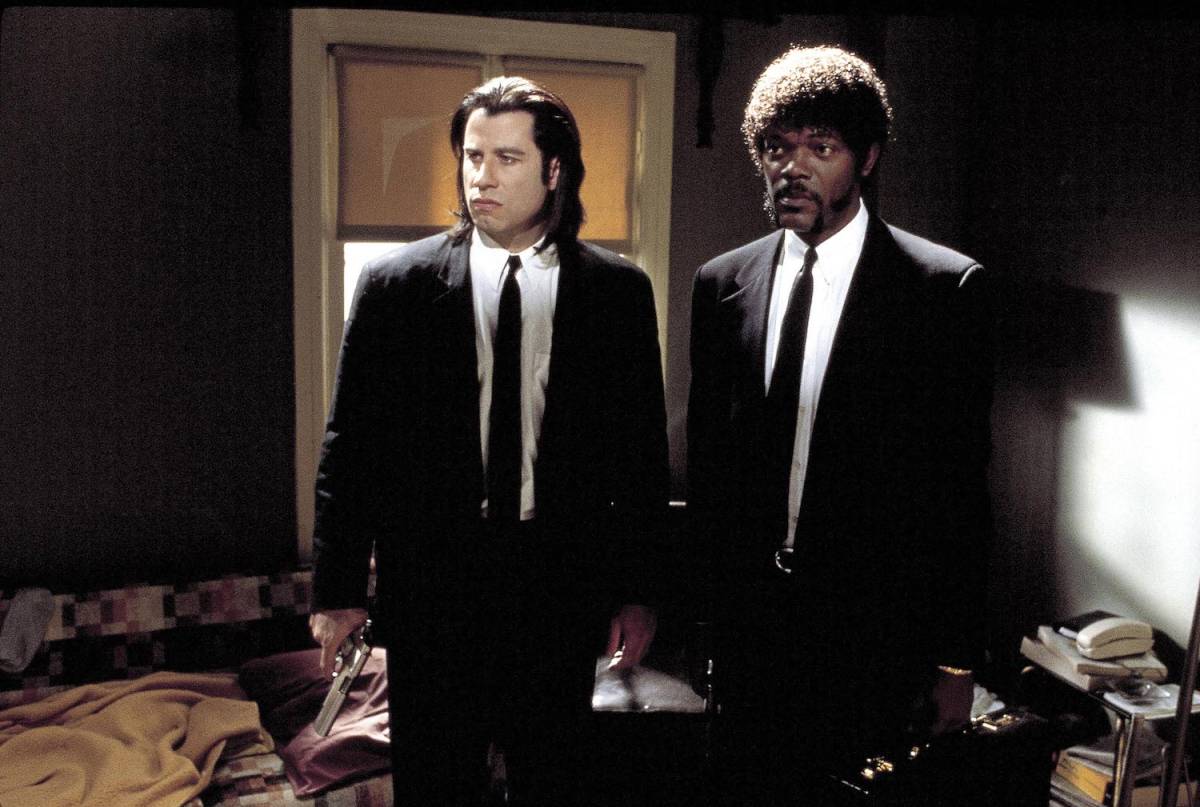 It’s been ages since we last covered Hulu’s new arrivals, but with the holidays right around the corner and subscriptions to video services likely on the rise, we figured this month would be as good a time as any to resurrect our coverage.

On Wednesday, Hulu revealed all of the movies, shows, specials and more that will be available in December, as well as all of the content that will be expiring at the end of the month. Read on for some highlights and the complete list.

If you’re too lazy to scroll any further, some of the more exciting additions to Hulu’s lineup include Apocalypse Now, American Beauty, Crouching Tiger, Hidden Dragon, Escape From LA, Friday the 13th (and a ton of its sequels), No Country for Old Men, Pulp Fiction, This Is Spinal Tap and The Truman Show.

Read on to see everything else coming to Hulu in December:

Now that you’ve seen all the movies and shows coming to Hulu next month, here’s a list of everything that’s leaving the streaming service in December: