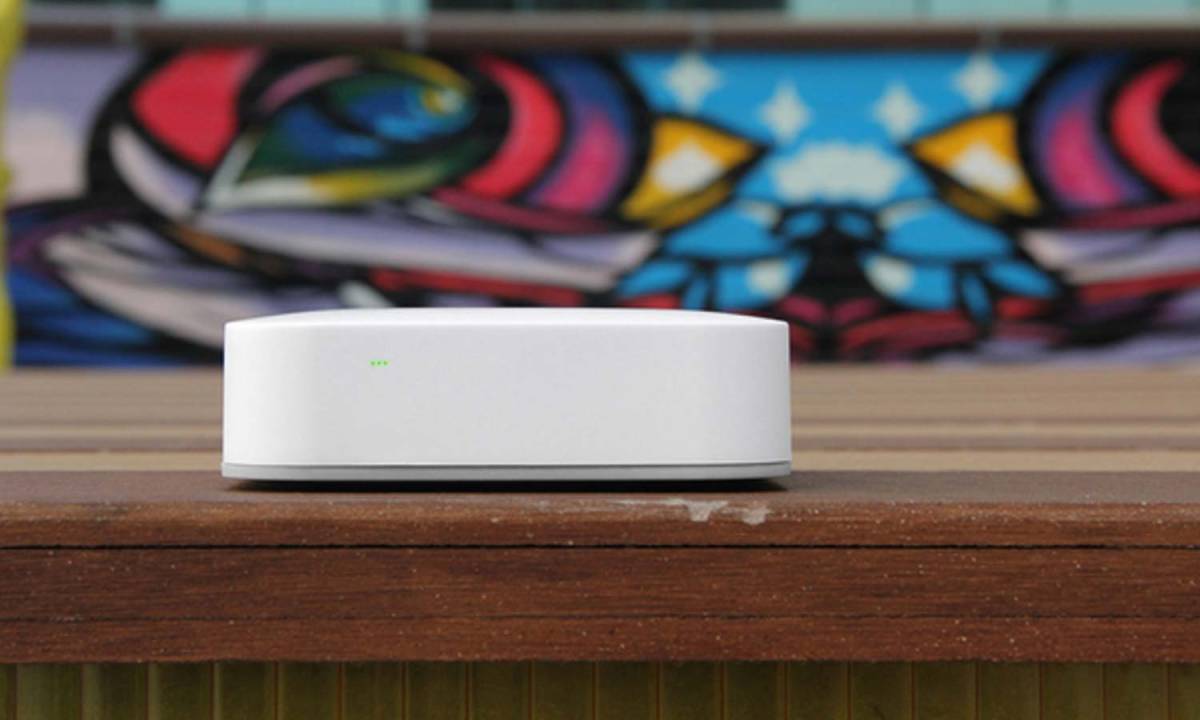 There’s no place like home, especially if it’s a smart home.

It’s officially the future times — smart home devices are all the rage these days, offering total integration and control of the home from the palm of your hand. However, the most cutting edge smart devices in the world can be rendered useless without a capable command center to anchor them.

In the most basic of terms, the hub is the brain that powers the smart home. Once every smart device in the home is connected to the hub (think: security system, thermostat, lights, etc.,) you can control your home remotely from the hub’s corresponding app on your phone.

The ideal smart hub should be both user-friendly and technologically capable of handling a heavy load of smart devices. Slightly in the rear mirror (but still crucial elements) are a stylish design and a competitive price point. With all that in mind, we’re confident we’ve found the best hubs to anchor your smart home. 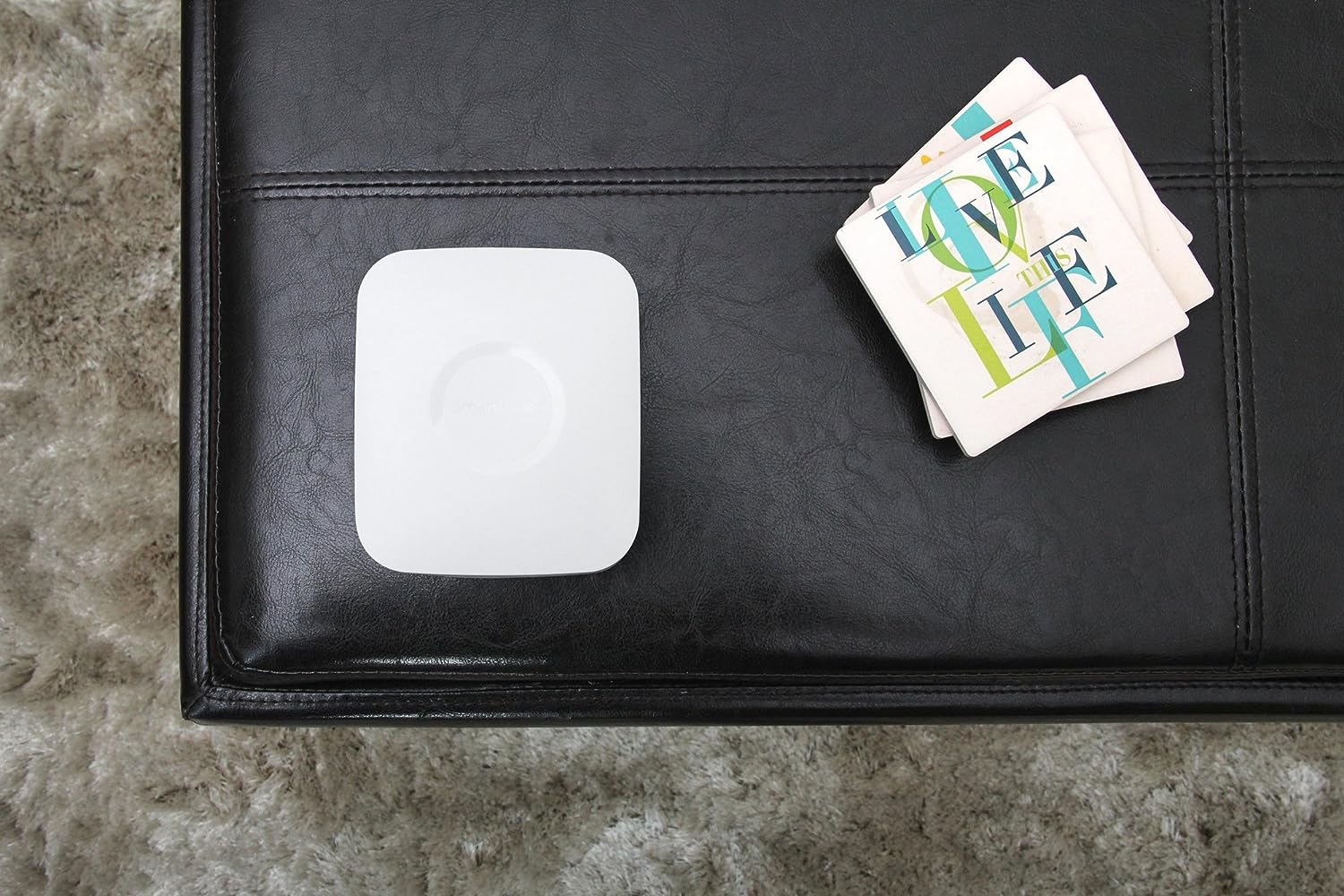 It should come as no surprise that one of the forerunners in the tech and appliance industry would make a killer smart home hub.

It’s hard to pin down one specific reason that the Samsung SmartThings hub is better than the rest. Instead, it’s a compound of small, yet significant benefits that set this hub apart from the crowd. For starters, Samsung (obviously) offers compatibility with many of its own appliances, including refrigerators, washing machines, and power outlets. However, it’s the breadth of compatible third-party options that make this hub so attractive, including compatibility to select Bose speakers, Google Home, and Amazon Alexa devices. With a grand total of over 200 devices compatible with the SmartThings hub, you’re likely to run out of house before you run out of smart options.

The app that allows you to control your home from anywhere is certainly handy. Of course, there’s a bit of a learning curve with the complexity Samsung offers within its app, but for the diligent DIYer, there’s a lot of juicy customization here to allow your home to run like clockwork — whether or not you’re around. Connection to all of your smart devices shouldn’t be an issue whatsoever, given that the SmartThings hub offers many of the well-known wireless protocols, including Wi-Fi, Bluetooth, Z-Wave, and ZigBee.

Of course, it’s not all hunky dory with the Samsung SmartThings home hub. In slightly archaic form, this hub can’t connect to the home network via Wi-Fi, instead requiring a dedicated network cable. Yes, this is a small nitpick, but come on. It’s 2016. That should mean wireless everything, right?

More importantly, this hub (and nearly every other hub) isn’t made for customer who’s looking for a non-existent setup time. Although installation difficulties and costs are a fraction of what they once were, there’s still a noticeable barrier for any customer looking for a breezy out-of-box experience. There’s a certain degree of fiddling with the inner workings of the app that can drive you batty if you’re not of the customizing spirit.

But if you are a tinkerer, the SmartThings hub can help you make your home exactly how you’ve always wanted it, at a competitive price to boot. With a bevy of native and third-party smart devices, we’re confident that the Samsung SmartThings home hub is the best way to achieve your smart home dreams.

The Samsung SmartThings hub is currently on sale for $74.99 on Amazon. 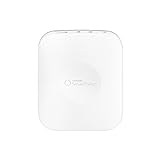 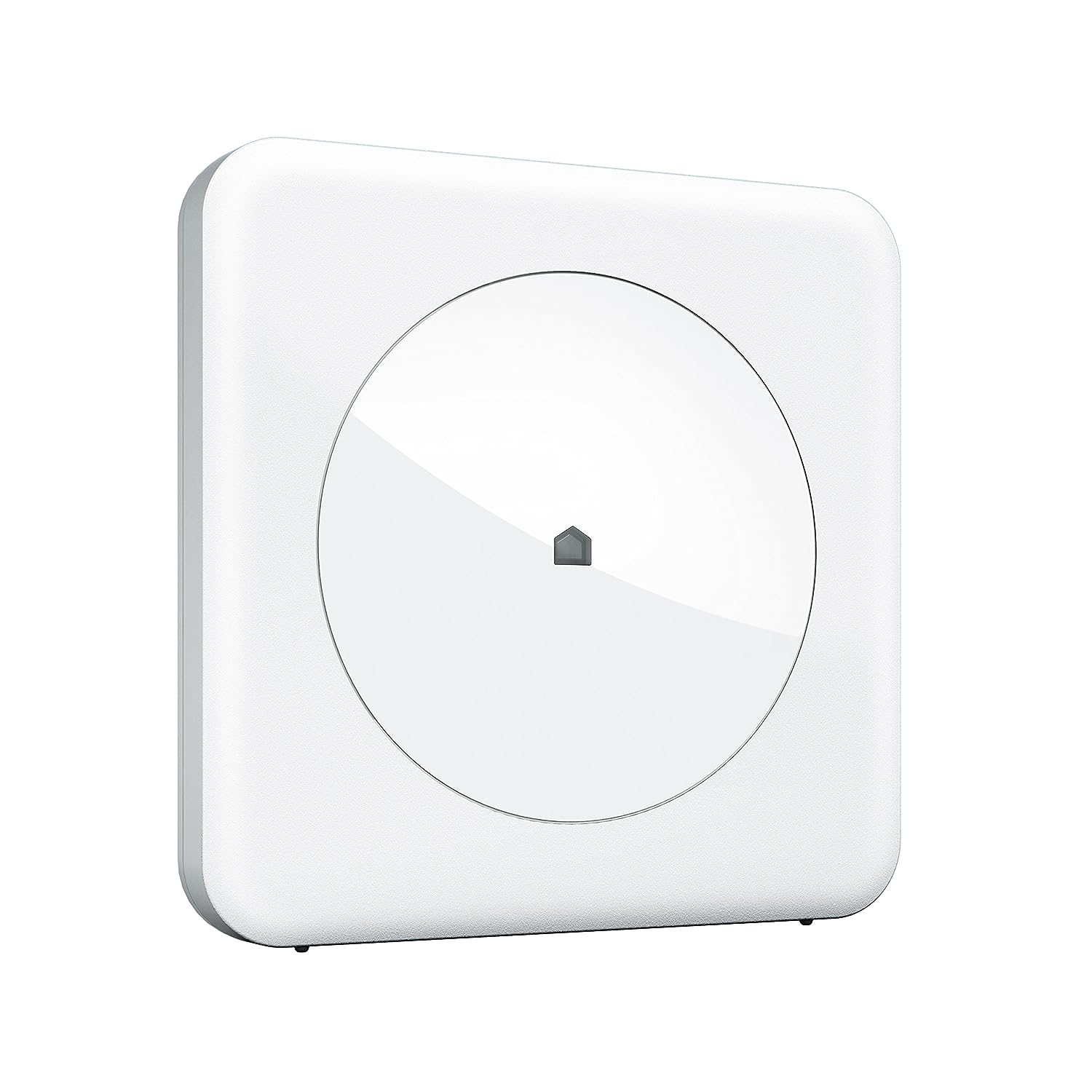 The Wink Hub, much like the Samsung SmartThings hub, has a lot going for it.

While the basic function is that same as the SmartThings hub, there’s enough difference, good and bad, to set them apart. Where the Samsung shines is in total automation of the home, if you can make it through the tinker lair that is the SmartThings app. On the other hand, the Wink Hub specializes on a simpler app setup, allowing customers to control their home from any location with ease, but sacrifices some of the automation functions. However, if you’re not interested in the ‘Jetsons’ style automation that smart home technology can offer and are just looking for a seamless way to control your home from wherever you are, the Wink Hub is a solid option to consider.

Much like Samsung’s entry, the Wink Hub supports a truckload of third-party devices, including Amazon Alexa devices. Unlike the SmartThings, Wink supports Google’s lauded Nest thermostat and Dropcam, an undeniable perk for Wink customers.

All of that being said, the Wink Hub simply falls behind Samung’s SmartThings hub because of Wink’s lackluster automation scheming. While the Samsung hub may be complicated at first glance, it does wind up being a much more customizable home experience. Still, there’s a lot to like about the Wink Hub, including a stellar list of devices, wireless connectivity, and an unbeatable price. If you’re on a budget and weary to venture into the smart home world, the Wink Hub may be perfect for you.

It should be noted that a significant upgrade to the Wink Hub, the Wink Hub 2 is just around the corner and is expected to be released through Amazon any day. If the upgrade elevates this hub to the level of the Samsung SmartThings hub, you can expect an updated rundown of the best smart hubs.

The Wink Connected home hub is currently on sale for $62.32 on Amazon. 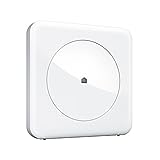 Tweet
Big Amazon dash cam sale: Save money on a device that could save you thousands

5 hand sanitizers on Amazon that are even stronger than Purell 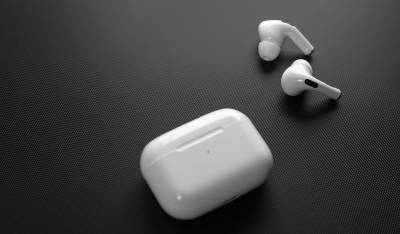 AirPods Pro are so cheap on Amazon, it might as well be Prime Day