Xbox One S review: Everything the Xbox One should have been, and more 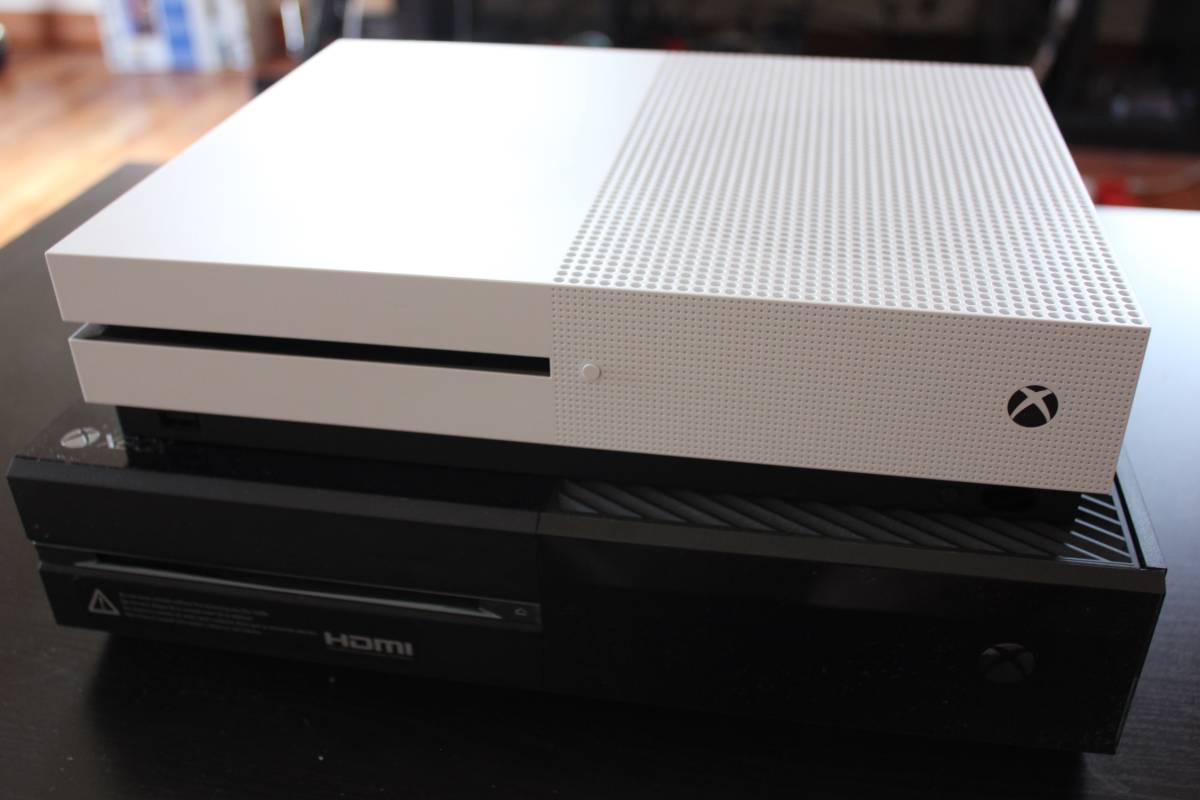 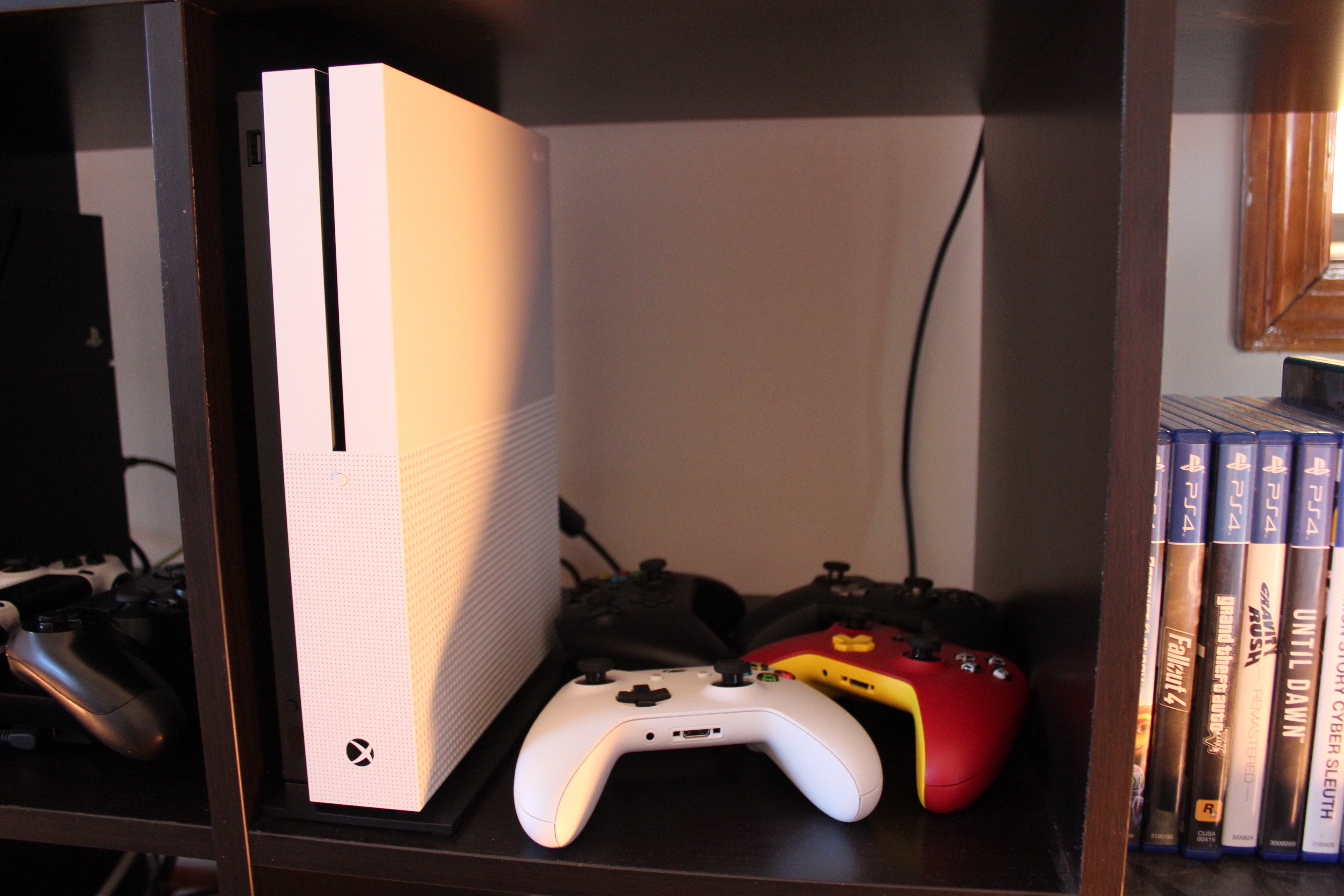 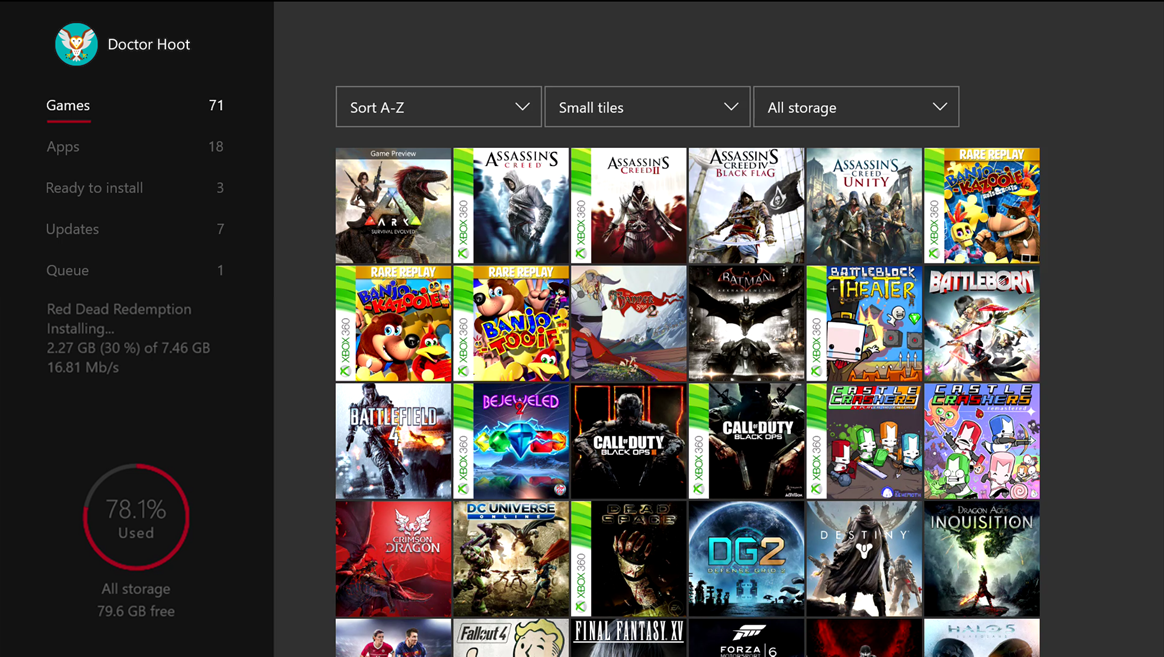