Hands on: Lenovo’s new Yoga Book is unlike anything you’ve ever seen before 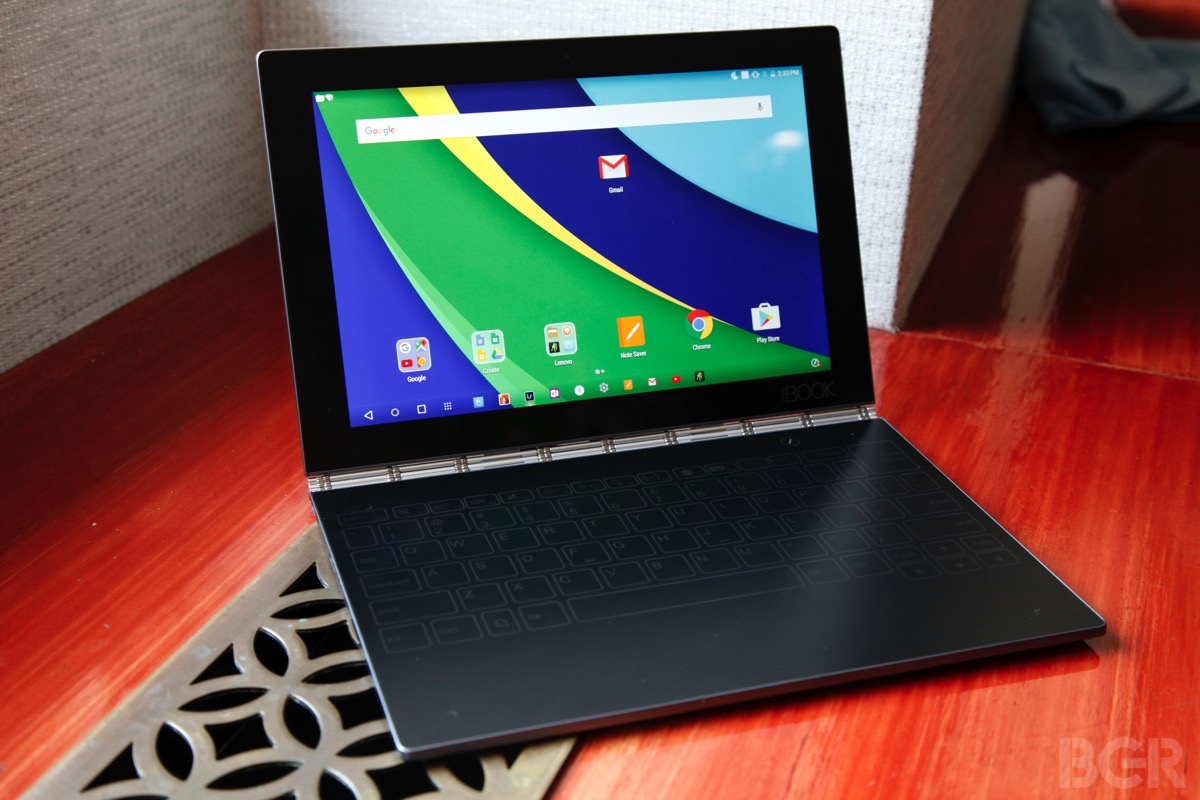 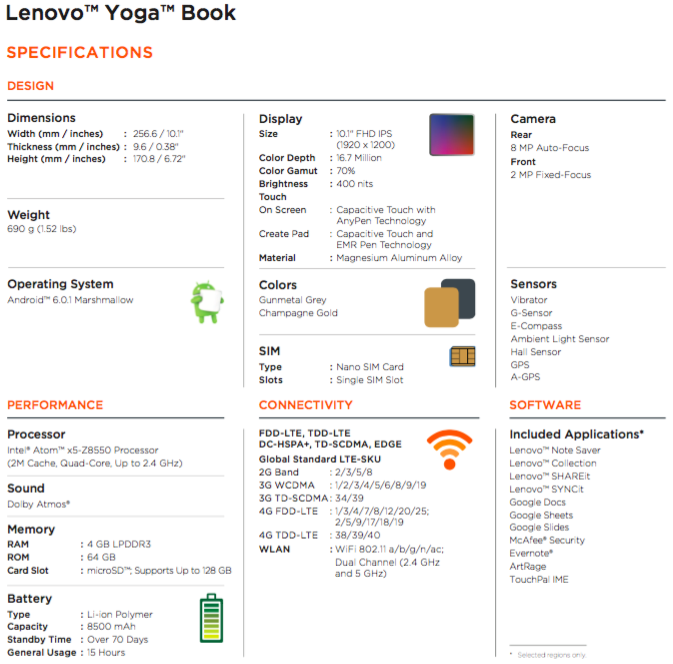 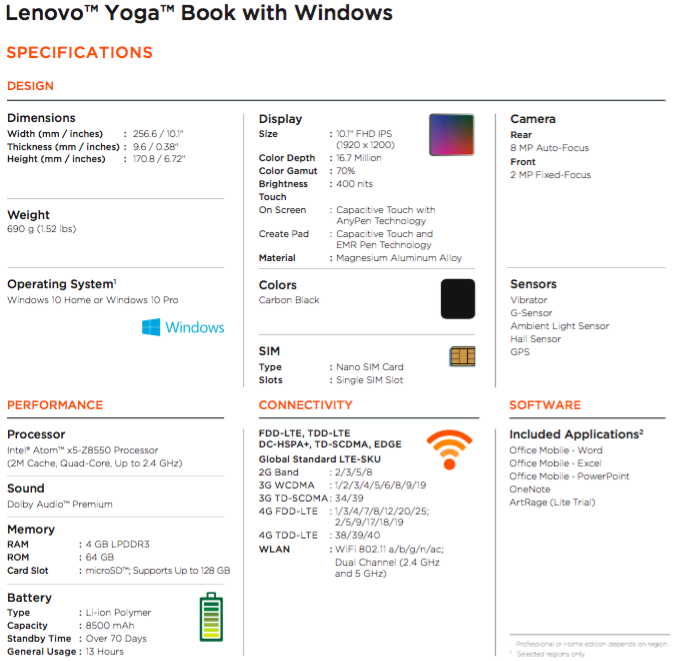