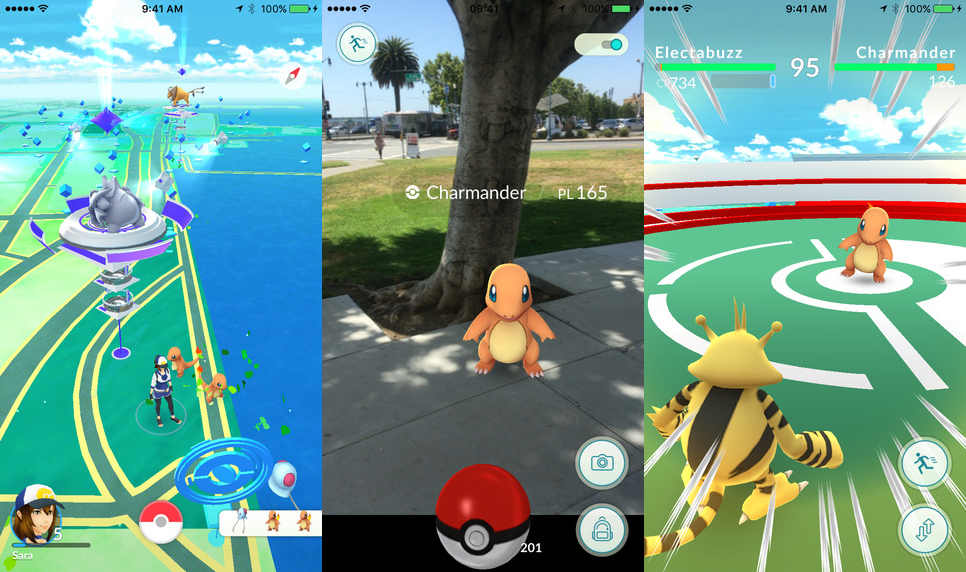 UPDATE: Pokémon Go is now available in the US on iOS and Android!

UPDATE 2: Check out our quick start guide to hit the ground running when you download Pokémon Go.

UPDATE 3: Pokémon Go is the biggest app in the world, but it’s not perfect. Here’s a list of features we want to see added to the game in future updates.

Ever since it was announced last year, Pokémon Go has been one of the most highly anticipated upcoming mobile app releases. It has been in beta testing for the past few months, but late on Tuesday night, the app finally began rolling out on the App Store and Google Play in select countries, including Australia and New Zealand.

Developed by Niantic Labs, the premise of Pokémon Go is that Pokémon have been found on our planet, and by using your phone’s camera and GPS functionality, you can find and capture them as you walk around in real life.

Along with the Pokémon themselves, you will also find PokéStops in the app when you walk by landmarks, such as “museums, art installations, historical markers, and monuments,” where you can stock up on Poké Balls and other items. Once you’ve caught and leveled up enough Pokémon, you can find a Gym and defeat its leader to claim the Gym as your own and defend it from other players.

Like most other free apps, Pokémon Go contains microtransactions. Money can be exchanged for PokéCoins, which can be used to buy Poké Balls, Lure Modules and other items to speed up the Pokémon catching process. And if you’re really, really into the game, you can spend $35 on a physical wearable device that will let you catch Pokémon without ever having to look at your phone.

Pokémon Go should roll out in the US and other territories in the coming days.