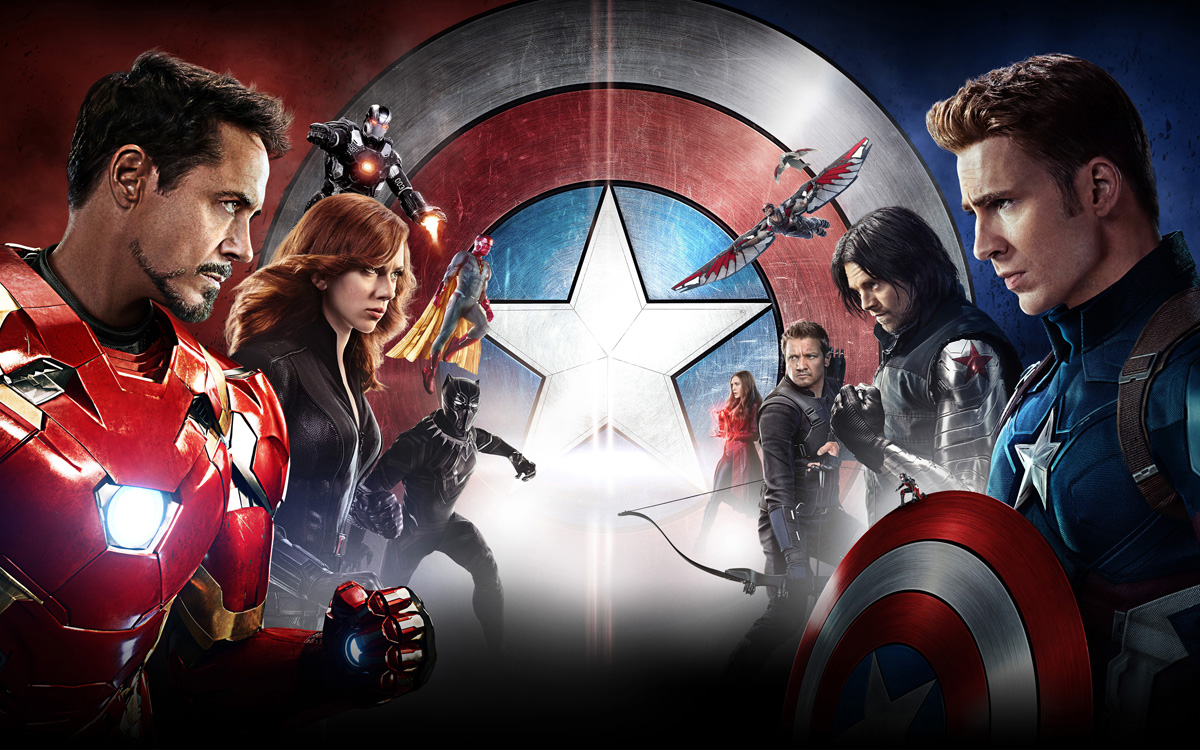 Tweet
‘Game of Thrones’ recap: Best episode yet reminds us that women rule over Westeros